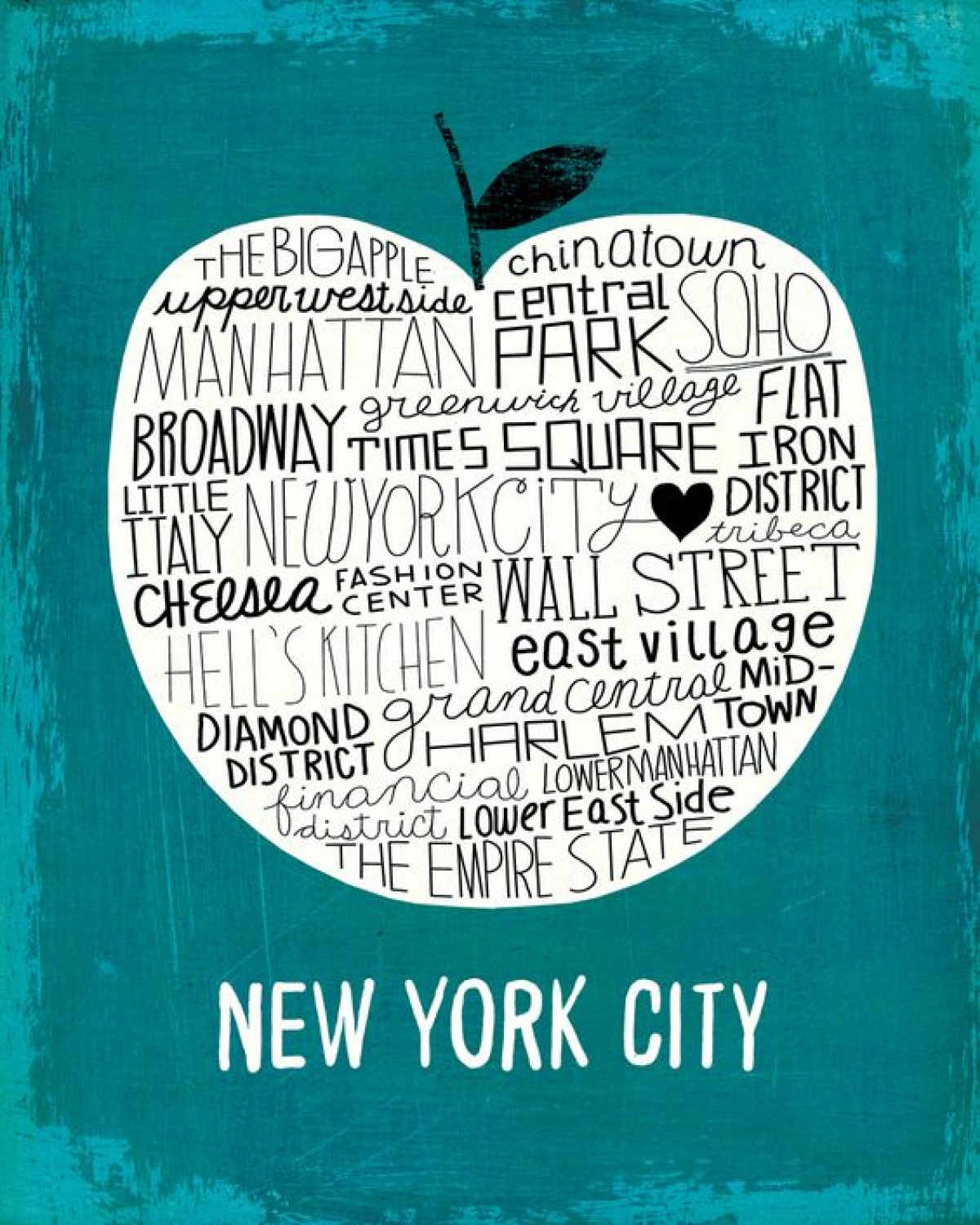 City folk bitch and moan about the high price of housing in Zion all the time. Face it, kids, we’ve been discovered by the tech world and supporting industries and people are moving here in droves. When there’s high demand, there’s high prices for both rentals and purchases.  You think YOU have it bad?  I’m a native New Yorker and I pay attention to my birth state, so check out sales there in 2019: The top ten sales in the Big Apple last year were in a new high rise called 220 Central Park South. Hedge fund manager/billionaire Kenneth Griffin bought four floors there for a cool $240 million. That figure is the highest purchase price in the entire country for a condo! The highest sale of a condo reported to an MLS in Utah was for $7,525,000 as listed by Berkshire Hathaway HomeServices Utah. That was after they had dropped the price from $8,050,000.  Another fund manager bought one at ‘220’ for almost $93 million and Sting himself picked up one for $65.75 million. Salt Lake City and New York City saw a weird housing market last year. Yes, prices went up, but some went down and many sellers who thought they were going to take advantage of a seller’s market found that they weren’t going to cash out for as much as they had hoped. One condo building in downtown SLC where I sell a lot of units NEVER has anything for sale, and yet at the beginning of December there were six on the market. When my sellers got an offer for slightly less than asking price I asked, ‘Do you want to be one of the six for sale or do you want to be one of the six that SOLD?’.  We’re closing escrow momentarily on that unit.  Homes and condos sat on the market a little longer in both cities. City Creek, across from Temple Square announced in November that they were virtually sold out of all condos and didn’t plan on building any more high end units here. In NYC high end units were having a hard time selling because the construction boom there has been enormous in the past few years and high end inventory abounds. The high end residential tower at 15 Hudson Yards that opened in 2016 has only sold out a little more than half of their inventory and a new building is going in next door with even more luxury condos being offered for future buyers and investors. According to one data mining company (marketproof.com), at least a quarter of New York condos built after 2013 were still unsold in the early fall of last year. In Salt Lake City, only 12 condos built after 2013 were for sale as of last week. What’s the prediction for 2020?  I’ve got no great answers for you, as politics may rule the year. Mortgage rates don’t typically change drastically during these years and well, interest rates are low and should remain under 5% in 2020. Inventory isn’t being built fast enough to meet demand and prices will still go up, while some will go down! www.cityrealty.comwww.marketproof.com