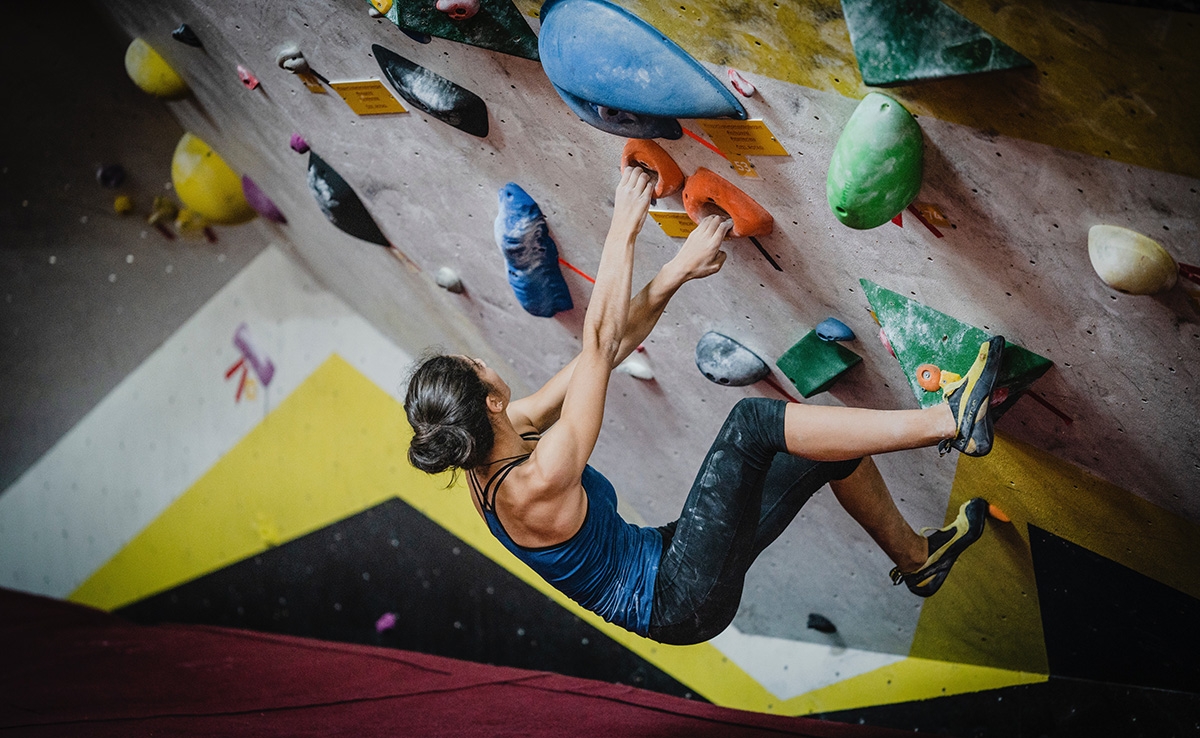 Next summer (July-August) many of us will be glued to mostly re-broadcasts of the Summer Olympics being held in Tokyo, Japan. As an aside, some of us will be wondering if Utah will win to host the Winter Olympics one more time. Last year Salt Lake City received approval to bid again for the games in 2026 or 2030. We liked having the world visiting our state.  KSL reported that the 2002 Games “Were among the most lucrative ever staged and official state estimates of the economic impact showed $100 million in profits, $4.8 billion in sales, 35,000 job years of employment and $1.5 billion in earnings for Utah workers during 2002.”

Because the cost of putting on the athletic showcase is insanely expensive, promoters are looking to hold future games at host cities who already have the infrastructure in place from previous games to host them again. I always thought Utah was a perfect selection for the games because a) we have such great winter sports areas already and b) we have a bazillion missionaries/returned missionaries who speak most of the languages of the world. The callout for volunteers was amazing and posts filled up almost instantly with eager Utahns.

The only Olympics I’ve ever attended was the XIX 2002 games held here in Utah. Much of the competitions happened in our mountains near the capitol city but skating was inside at the then Delta Center, hockey at the Utah Olympic Oval (aka the Oquirrh Park Fitness Center in Kearns) and opening and closing ceremonies at the University of Utah Stadium. There were other venues scattered around to share the economic love in many Utah cities. It was not too hard to get tickets to watch crazy people fly face first down ice-like tubes at the luge, jump off a ramp to (hopefully) land on two boards 800+ feet later in the Nordic ski jump, or sweep ice in front of 40 pound stones in curling. A friend gave me her opportunity to buy tickets and I ended up with opening and closing ceremonies and skating. I’m not really into ice skating but the drama of Russian coaches possibly throwing their votes and Sarah Hughes beating out favorite Michelle Kwan for the gold in women’s singles was exciting.

We’d do well hosting Summer Games, too. We’ve got many indoor venues, lakes and rivers and well, mountains. For the first time ever, athletes will compete in 2020 for medals in climbing in three disciplines: bouldering, sport and speed. The national governing body for rock athletes, USA Climbing, was relocated to SLC last year and athletes are training inside non-descript buildings downtown and in our mountains. Bouldering is climbing on real or fake rocks without ropes, in sport climbing anchors are fixed to the rock, climbs are less than 30 meters and are super steep and you’re timed on speed and difficulty of the climb. You’ll be hearing more about this and other newly added events (karate, skateboarding, and surfing) as our athletes compete in lesser events before the big show in Japan in 2020.