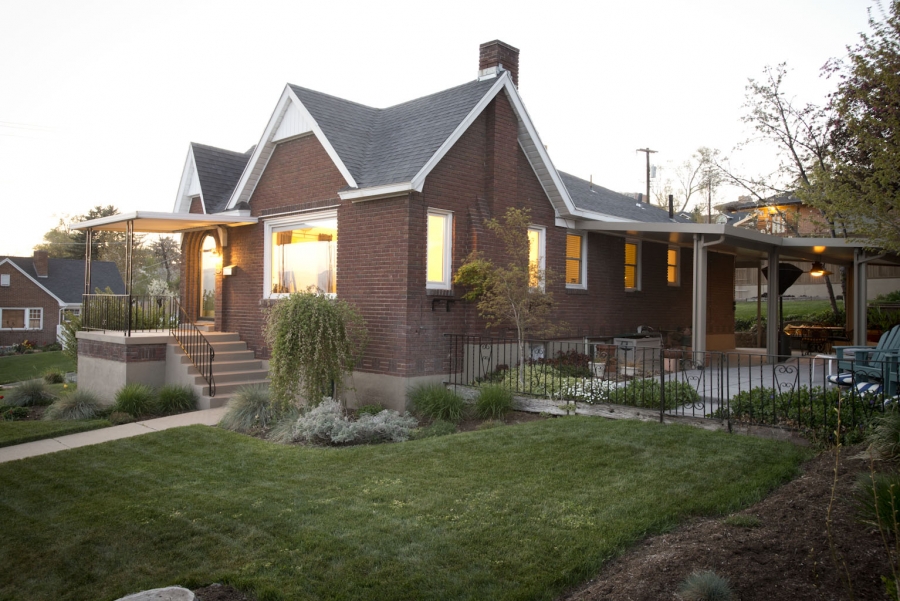 Our poor little downsized (but brave) newspaper, the Salt Lake Tribune, has tried for the last few years to get crime stats on buses and trains here from the Utah Transit Authority. Folks want to know how safe it is to take public transportation here, right? After a few years of mumbling and jockeying back and forth and finally a ruling from the State Records Committee in the newspaper’s favor, UTA released its crime data that was collected for them by a third party during 2012. The majority of crimes committed on our mass transit system are by people trying to catch a free ride and not paying the fare. Can we assume they aren’t all joyriding and some folk can’t afford the fares?

Right now the Planning and Zoning department for Salt Lake City is collecting thoughts from citizens in order to visualize what our Capitol City could and should look like downtown in 25 years. This is necessary to expand the framework of rules and regulations and help plan land use for the next generation. Would our kids and grandkids want more TRAX the addition of trolleys in the downtown area? Should the transportation system be free to use in the future? The last time the “Downtown Master Plan” was updated was in 1995, when there were no commuter trains operating along the Wasatch Front. Anyone is welcome to chime in at various public meetings going on now or by going to www.plansaltlake.com to type in your ideas.

“Downtown” is described as North Temple to 900 South, and from 200 East west to I-80. From information the City has collected about itself, less than 5000 people actually live in this downtown area and only about 500 live and work downtown. I thought it was a bit lonesome down here! Over 80% live in multi-level buildings with limited parking. Molly Robertson from Salt Lake City Planning and Zoning told me, “It’s like 60,000 people come to work in Salt Lake every day and 59,500 go home every night-away from and out of downtown.” That’s a whole lot of people who put a burden on the police, Salt Lake City Corp. and the fire department. We will grow in the next 25 years and we’ve got to come up with solutions for an increased burden on services. Also, data from Planning and Zoning at Salt Lake City Corp. counts one out of every five people who lives in downtown as homeless. This is a population who needs transportation to get to jobs and job interviews if they are seeking work. Predictions are that this group of residents isn’t going to decrease in population and we all must seek solutions to help.

It’s the season of thanks and of giving. It’s also a good time to talk with your friends and family about how we can make our city, county and state better down the road. Pull out your laptop after dinner with the family and chime in on how you envision our future together. And happy Thanksgiving everyone!