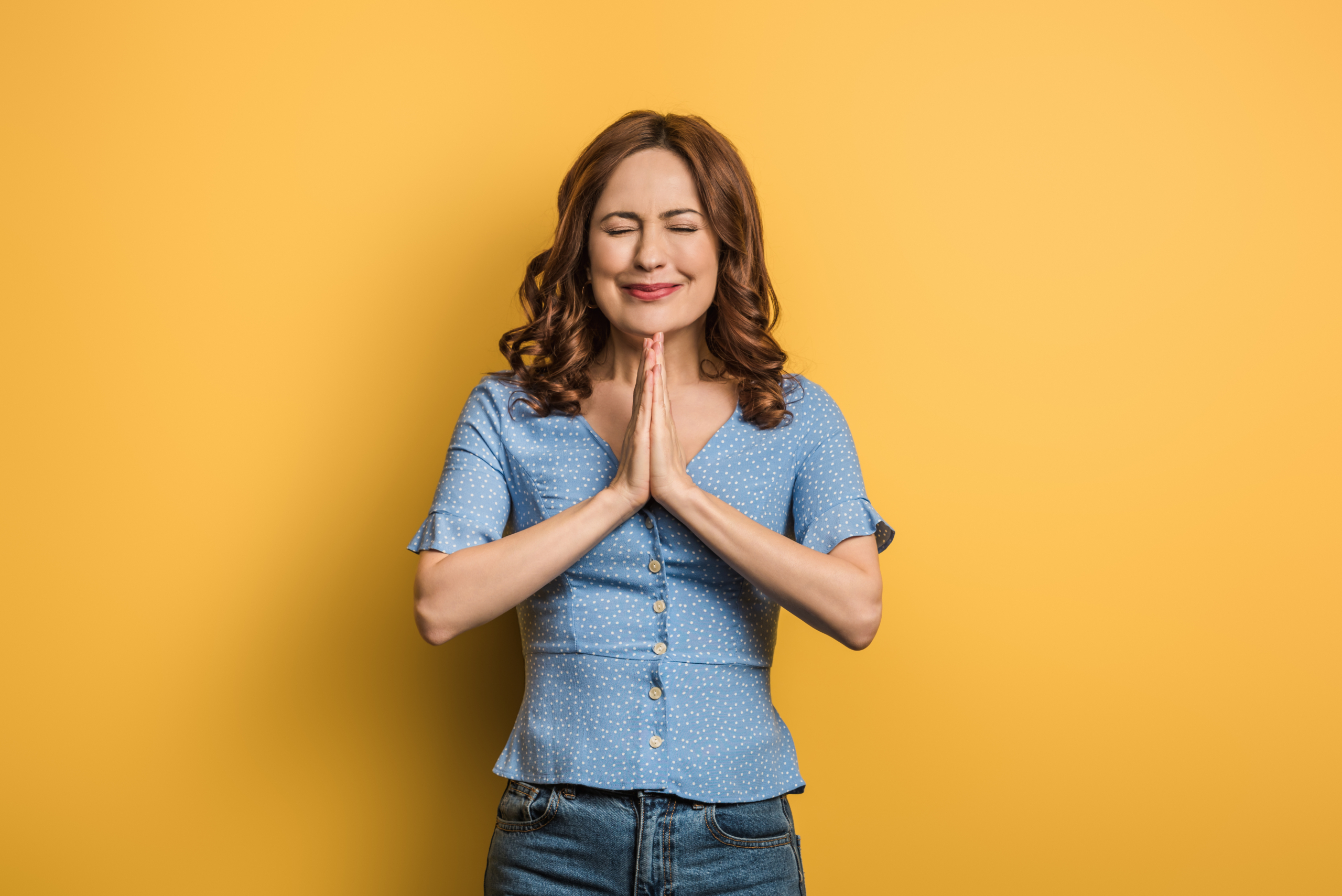 New year, new president, and vice president. I cannot imagine stepping into such leadership in such times as these that are so challenging for all of us. Sure, there’s a horrible pandemic and we need to cure it or get it under control, but there’s a HUGE economic problem facing us because of the effects of the virus. Hundreds of thousands of businesses have closed in the past year from coast to coast and it’s expected that numbers will be grim this year for people filing bankruptcy.

Let’s step back to January 2009, when Barack Obama became the 44th President of the United States. The country had almost collapsed under the bank fraud recession that had boiled up the previous year and he had to basically rescue us from going bankrupt as a country. Working both sides of the aisle he got the biggest economic stimulus package passed and signed (the American Recovery and Reinvestment Act of 2009) this country had ever seen a month after he took office. By the time he left office eight years later the U.S. economy had gained 11.6 million jobs and home prices rose 20% (but the home ownership rate hit the lowest point in half a century).

So many people lost their homes during the aftermath of the Great Recession and those of us full time REALTORS became experts in short sales. In real estate a short sale is when a homeowner who’s behind in payments and facing foreclosure sells their home for less than the amount they owe on their mortgage, with the bank’s permission.  It was a total nightmare for us professionals as well as homeowners in financial distress because there was no guarantee you’d ever be able to speak to someone at the bank holding the note on the home. And when you did track a representative down, they’d be gone a week later. It became almost a science for us to get a homeowner through the process before the sheriff came knocking at their door demanding they leave because the bank had taken back the home in the formal foreclosure process. REALTORS specializing in short sales were worth their weight in gold!

There was a bad after effect once a homeowner completed a successful short sale of their property. Simply, they would have a noticeably big stain on their credit rating for a long time, which would make it impossible to buy a home again.  Time passed and several years later we saw lenders changing credit requirements and rules to bring in new customers for home mortgage loans.  A bad economy and people’s bad credit records were why home ownership hit such a low rate during Obama’s tenure in the White House. According to chicagofed.org there were approximately 3.8 million foreclosures from 2007-2010 in this country. Biden and Harris are facing Covid-caused economic chaos as they sit in their newly sanitized offices and have plans to help us all see our way to national prosperity again. My prayers are with them.