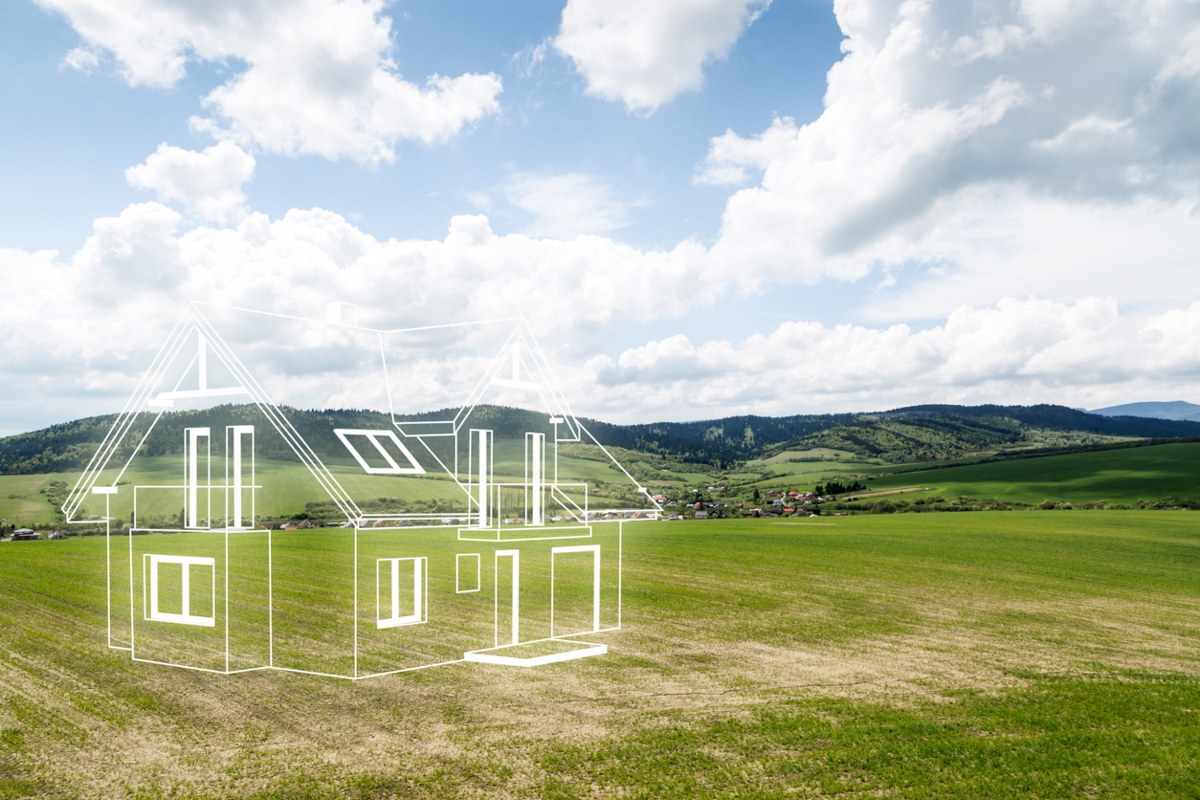 Mark Twain once said, “Buy land, they’re not making it anymore.”  Around the Wasatch front raw land to build on is about as rare as a victory for common sense!  I always have a steady number of calls from old and young hippies who want to “find a lot in the city so we can build a tiny house, have chickens and farm.”  Again, buildable residentially-zoned land in the tri-city area is virtually unheard up and generally is swooped up by full time investors and builders who can squeeze in high density townhomes (where allowed). Two BIG landholders here are the Church of Jesus Christ of Latter Day Saints and Rio Tinto. I recall when I was a Planning and Zoning Commissioner for Salt Lake City when Rio Tinto came to meet with us and discuss their vision for the far west side of the Salt Lake Valley. Basically, the multi-national company owns from the smelter smokestack on the north end of the Oquirrh mountains to past daybreak. As the mine ore taps out the Rio Tinto plans to build communities. Most important, they own the water rights to support those communities (like Daybreak) and one employee pointed out “By the time we’re done building we’ll need 90 schools to support the families that will live there!”  Rio Tinto is NOT building the 900 acre ‘Olympia’ project just west of Herriman, but their land virtually abuts that project. Just south of Daybreak and Olympia is Camp Williams, a training site for Active and Reservist National Guard as well all sorts of covert and overt military specialists.  The military with cooperation of private and public landowners is planning to put an open space plan around certain parts of the 23,000 base, which is smart because again, vacant land is being bought up to build housing projects. If you drew a circle with Camp Williams in the middle of it, the ‘Sentinel Landscape’ project would have Lehi and Draper on the north, Herriman on the east, Eagle Mountain and Saratoga Springs on the west and Utah lake to the south. As a homeowner you don’t want errant bullets and shells ending up in your new bedroom and so it’s good to have a buffer zone that will also help protect wildlife and our unique ecosystem. If you flew north west over the Oquirrh range the Church is building a new Temple in Tooele. Their real estate arm (Suburban Land Reserve) who built the City Creek project has announced that they will now build a massive housing project of homes to surround that edifice. Why not add green space, rec areas and walking paths and housing that looks good with the Temple as a focus. As I’ve also told clients over the years “If the Church announces they are going to build a Temple, buy any land you can around it because the value is going to skyrocket! If not land, a home. It’s logical that a Temple is going to add value to the neighborhood.”