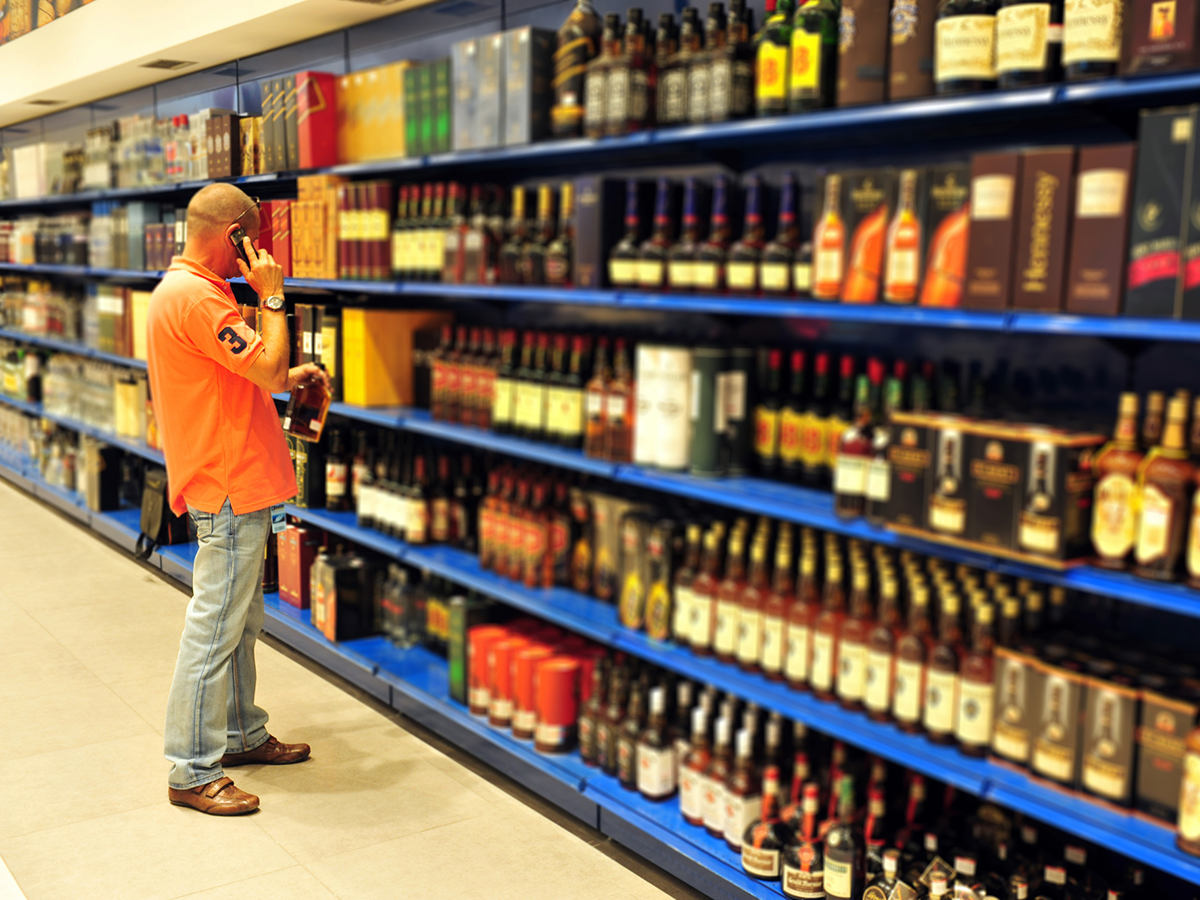 We’ve now survived the season to try and be jolly. The one-dimensional Zoom cocktail parties are kinda a bore now, but if you mix in a drinking game with prizes you might have more fun! The holidays are this time of the year when we pay attention to when liquor stores are open and where stores are located because some of us heathens want to buy wine to give as gifts or load up on supplies for the cold winter’s night. The State of Utah is keeping all locations open during the COVID-19 winter of our discontent, so yeah for that fact. And the store hours at most locations are Monday through Saturday from 11 am to anywhere between 5 pm and 10 pm, depending on the location. UDABC operates over forty Liquor and Wine Stores operated by low paid, mostly part-time retail employees. Many bars have closed due to COVID19 and more are expected to fail if PPP funds don’t resurface from the government and hours of operation are allowed to expand.

Utah’s drinking laws aren’t that weird, since so many other states have excessive controls over liquor. The Church of Jesus Christ of Latter-day Saints, to which most Utah residents belong, advises against the consumption of alcohol for its members in the Word of Wisdom given in the Doctrine and Covenants. Legislators have attempted for over a century to make this a dry state or a very difficult state to find a drink in when the urge manifests itself. Utah repealed the national alcohol prohibition in 1933 and let each to their own decide if they wanted to drink or not. When I moved to Utah in the 1970’s drinking was a hard process. To get a cocktail you had to a) belong to a private club and pay an annual fee to that club to get access to mixed drinks or b) go up to the hostess of a restaurant and buy a mini bottle-like on an airplane. You would take that back to your table and order a mixer to mix your drink yourself. More recently there was the ‘Zion Curtain’ that legislators imposed on bars and restaurants supposedly to ban people from seeing cocktails being made that turned into a national farce. The ‘solid translucent and permanent walls’ between customers and bartenders preparing drinks cost money and confused people to no end. Bars and restaurants also had to put up signs to say, “This premise is licensed as a restaurant, not a bar” or vice versa.” That law is now another piece of historic Utah embarrassment.

One mention to those booze seekers-the little State store in Lamplighter Square on Foothill Drive has closed and re-opened at the space formerly occupied across the street at Foothill Village by Red Butte Café. The Lamplighter Square is being demolished along with the old Skyline Inn and a few other buildings near it to make way for a new mixed use construction project. CHEERS and HAPPY FREAKIN’ NEW YEAR…PLEASE?!