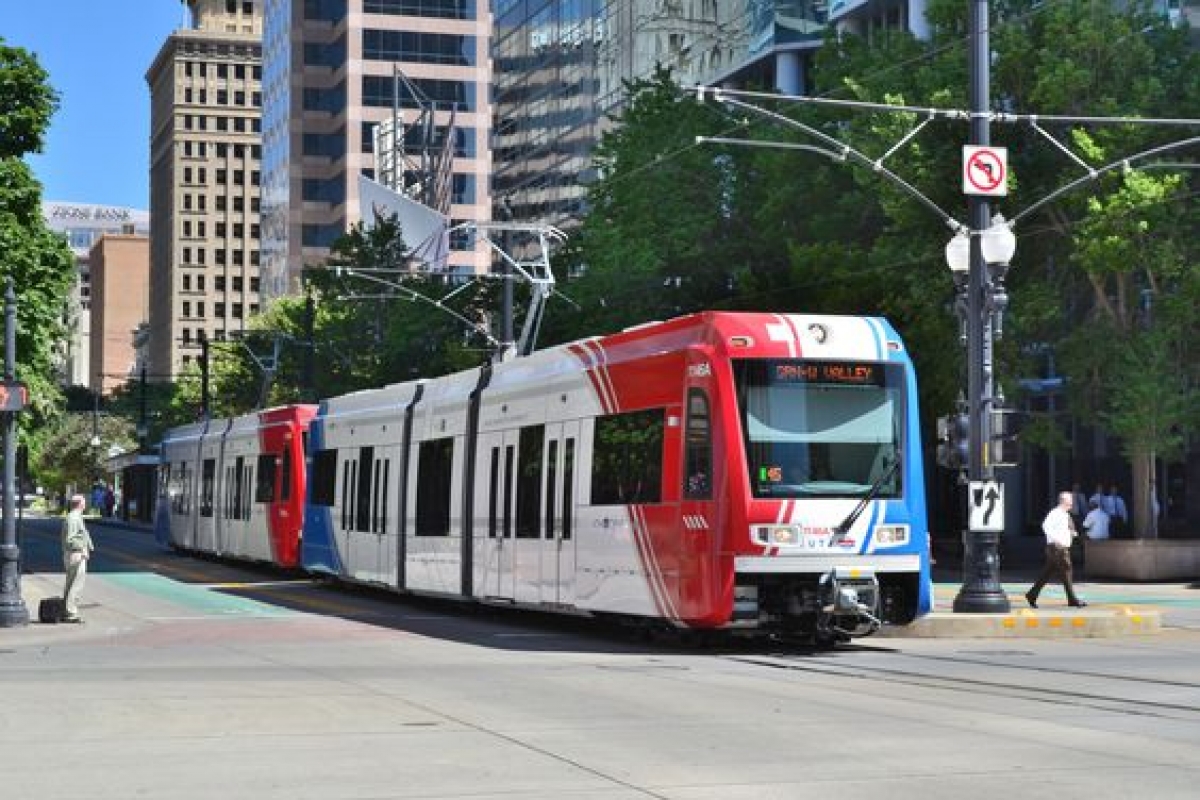 A world traveling friend of mine told me that the price of gasoline in several cities in Europe is like $10 per gallon. Given that, citizens ride bikes and use mass transit. Some places have even gone the route of free-far or zero-fare public transport funded by national or local government taxes or even private sponsorship by corporations. Kansas City, Missouri announced last month that it was going to make bus rides free to the public in 2020. That’s free all the time, saving people $1.50 per ride and $50 per month in the hopes more people will use the service, travel to areas they might not have gone to without a car and help get more marginalized folks places they would not be able to afford more often. Salt Lake City has a free fare zone that is poorly advertised and had been used frequently by people staying in and around the Road Home to get to social services and the main library in the winter where it’s warm during the day. It’s basically the area between the Central Station for all things transit on 600 West and goes up by the Area and South Temple to Main Street and finally the Courthouse state on 500 South. It’s perfect for people who work downtown to jump on a bus or TRAX to get lunch at the Gateway or shop at City Creek but it is the only free fare zone in Utah that I’m aware of.  There were two free fare days paid for by the Salt Lake City Mayor’s Office, Davis County and Intermountain Healthcare Feb. 28 and March 1 to help ease the pollution and introduce more people to the benefits of using public transportation.                The biggest complaint people have about UTA is that they can’t easily get to their home to a bus stop or TRAX station. Viola! UTA created VIA last November. Heard about it? Used it yet? It’s UTA On-Demand operating out of the south part of Salt Lake County in Bluffdale, Draper, Herriman, Riverton and SOJO.  It’s a one year experiment to enhance connectivity. You download the Via app and you are able to ‘hail’ a small UTA shuttle bus to get passengers to stops to catch the available transportation. It’s available now from 6 am to 9 pm and has wheelchair-accessible vehicles all for $2.50 per ride (seniors and reduced fare riders get a 50% discount). For more on that go to www.ridewithvia.com . I served as a UTA Board person for two years until the legislature ended the Board management system in place. I was the one who believed all transportation options offered by UTA should be free for everyone, all the time. Obviously I didn’t get too far with my personal agenda on that Board, but many agreed with me that this transportation entity must always be moving forward to bring better solutions to public transportation, with more routes, better fares or no fares at all and a great riding experience. Kansas City has a smaller overall system than ours, but maybe Board Chair Carlton Christensen could carve out more free zones to benefit more riders as well as lighten the air we breathe if less cars are on the road.