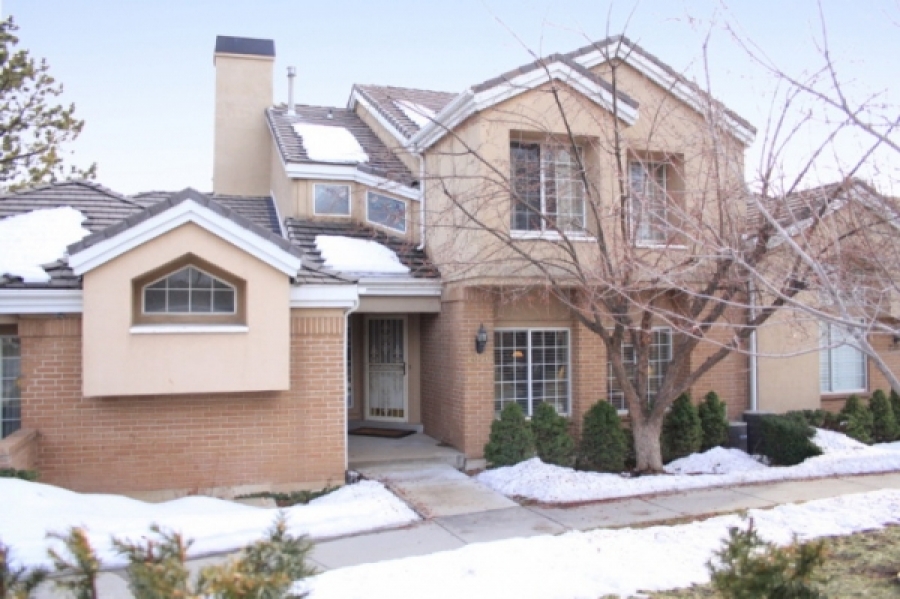 Did you hear that really loud Latin cheer from the Northwest quadrant of the City two weeks ago, the one that sounded like the soccer announcer saying: “GOAL!!! ???” You might have missed the noise because you’re so engrossed in the outcome of REAL Salt Lake’s (RSL’s) standing in the league. This is bigger than a REAL game-for reals. Almost ten years ago us folks that actually vote at the polls approved a bond for a huge soccer complex with a championship field (seating for 2000+ people). The original idea was for 25 fields all in the same location but over time it’s been whittled down to 15 fields, with half of them to be lit for night time play. The whole dang ball game was tied to a deal with RSL to share in funding it so that they could build the Rio Tinto Stadium at the south part of the Valley.  This past Saturday I was headed to Craft Salt Lake on TRAX when a few bazillion RSL fans boarded to head to the game against Houston. I confess, I did not grow up with soccer. We didn’t play it, have teams for it or even hear about it until I was in college and traveled abroad. I have tried to watch it and cannot wrap my mind around the game in any way, shape or form. I love my Yankees, my Packers and to lose all credibility, I play golf. But soccer is beyond me. However, it is a game so popular in the world now that even this dinosaur cannot ignore this phenomenon. When I heard Doug Wright on KSL radio stutter and stammer about how the league would like Salt Lake fans to stop screaming the ‘YSL’ chant (without him being able to explain what it stood for) I had to pull over and text a friend. I am still laughing to find out that here in Utah, out in sleepy ol’ Sandy, there are tens of thousands of fans screaming at opposing teams during RSL games, ‘YOU SUCK A–HOLE!’.

These new soccer fields just a bit north and west of Rose Park will see 50,000 + kids play the game in all different leagues when the fields open in 2015. More than most of them will be kids that don’t have blond hair and blue eyes because soccer is a sport brought here by immigrants and now played by all. I remember years ago at the Salt Lake airport when I came back from a trip, took the escalator down to baggage, and realized I was the only person in that area who had dark hair. I stuck out like a sore thumb among the blond and blue eyed natives. I served on the Board of the Utah Hispanic Festival for a few years when Ramon (now passed) from the Red Iguana was producing music shows there at Dirks Field. We had to almost bus people in from the suburbs to fill up the shows then. The other night I checked out Erykah Badu at the Twilight Concert and realized I was just Whitey McWhite in a crowd of wonderful colors. I grinned when I looked around me and I felt like I was back home in New York. Imagine the businesses and potential housing that will spring up in this forgotten area of the Valley when these fields get rolling with balls. UTA will be stepping up to get mass transportation out there to what now seems the middle of nowhere at 2200 North. Environmentalists aren’t too happy that the complex could harm the Jordan River Flood Plain. I sat in many, many meetings about this as a Planning and Zoning Commissioner here and voted in favor of the project. Who knows? The fields may end up being a landing zone in the winter for migrating birds in this flyway. I’d say this is one of the biggest goals in this Valley since we scored the Olympics and now it’s finally back on track. Score!