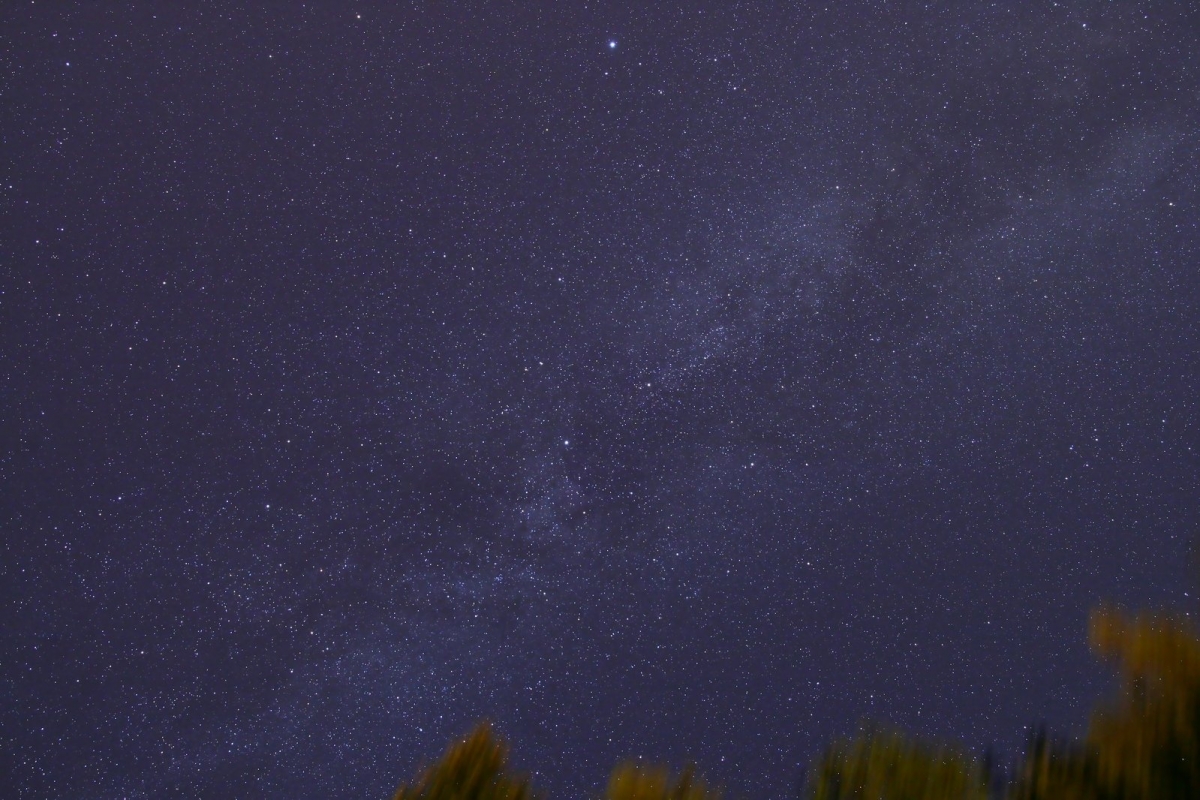 Spring has sprung, Fall has fell, and damn it’s nice as hell (outside)! Just as the tulips start to bloom people look up from their screens, walk outside, blink profusely and look at the big blazing orange ball in the sky and yell HUZZAH! Or ask WTF IS THAT? Then, without any rhyme or reason, they run to big open spaces (generally south) by bike, car or plane and attempt to avoid the crowds at the ‘Big Five’ parks to get a good weekend dose of Vitamin D, exercise and hopefully fun. We Utahns love our parks and backwoods and it’s one of the many reasons some of us stay in this politically odd state. Oh, to sit by a campfire after river run or day hike among a red rock canyon and look up at the night sky and see the stars we miss viewing whilst living along the Wasatch Front. The bigger the city, the less likely stars can be seen at dark because there is too much night light pollution from street lights, buildings, signs, and thousands of exterior lights on homes.

My Navajo friend from high school once told me that they look at the night sky and see the stars as just ‘holes in the blanket’. I remember watching Halley’s Comet slowly cross the sky in 1986 from the top of a houseboat at Lake Powell. Wow. That sight, with the bazillions of stars/planets and the Milky Way was an image and memory I will never forget. On a clear night in a dark sky you can see star clusters, over 80 constellations, spiral galaxies and the International Space Station circling the earth. Finding dark skies though is getting harder and harder as cities grow. This isn’t just a Utah problem, it’s an international issue. As a result, concerned citizens have lobbied for, and helped create ‘Dark Sky Parks’ and subsequently an industry called ‘astro-tourism’ has become a real thing.

According to visitutah.com there are more than 60 certified or in-process International Dark Sky Parks and Communities that are part of a catalog of the finest dark skies in the world, adding that eighty percent of Americans live where they can’t see the Milky Way due to light pollution. This means we are really lucky to have so many insane opportunities for stargazing (when Mother Nature isn’t dumping record rains or snows on our heads). You can get more information on all of this at the Utah Office of Tourism at 300 N. State Street, at the top of Capitol Hill just below the Capitol Building.  800-200-1160