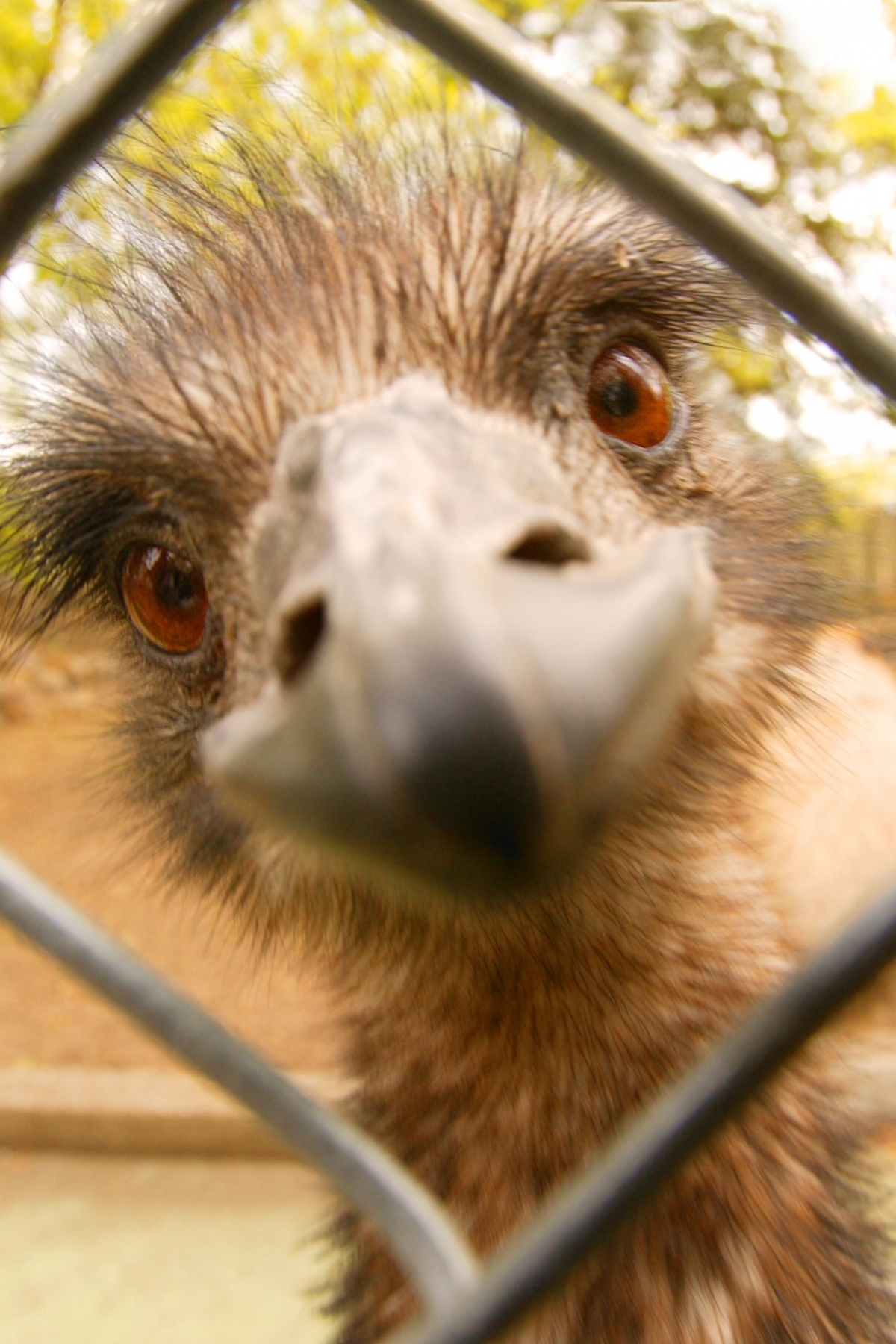 I just watched the most recent Sir David Attenborough documentary “A Life on Our Planet.” It is so depressing that I almost wanted to step in front of a UTA bus. We’re killing our planet faster and faster and most of us humans aren’t doing anything to stop the pollution and destruction of wilderness, oceans, and species. Corporate greed has reduced the rainforests in Borneo by over 50% to cut down the jungle and replace it with palm oil plantations, thus tragically reducing habitat for the great Orangutans and other wildlife. Given the numbers of tigers, elephants, rhinos falling so quickly we will soon be living in a Sci-fi world where the remaining mammals on this planet will only be seen in Zoos. Ugh. Did you know that Liberty Park was home of the first Zoo in Utah? Back in the late 1800’s a plot of land was dedicated as Liberty Park (after earlier names of “Locust Patch, Forest Park and Mill Farm”. A zoo was established on the site in the early 1900’s and featured cages and enclosures of monkeys, a wild deer, and smattering of wild birds. School kids gathered donations of pennies and nickels and helped buy an elephant from a traveling circus named “Princess Alice”. She soon had a son named “Prince Utah” but accidently killed him when she rolled over on him in their sleep. Locals reported they could see tears come from her eyes and hear mournful cries for weeks in her sadness. In the 1930’s she was known to escape and run through Sugar House and Liberty Wells yards sporting laundry lines and attached clothing she broke through on her wanderings. Alice was called a vandal in local papers for her misdeeds and the need for a larger zoo space away from homes became quickly apparent.Enter the Hogle Family of Utah who donated a large parcel of land at the mouth of Emigration Canyon for the new zoo. A zoological society was formed to gather more donations for enclosures and infrastructure, and during the depression sold flowers to the public to pay for animal feed. Times were harsh and the Zoo was cut off from its fresh water supply for a $195 bill. For about 10 more years the place struggled, but our community rallied with donations and volunteers and saved the zoo, despite someone sneaking in, shooting and killing the polar bear just for fun. Princess Alice died in 1953 one of the zoo’s directors (Gerald deBary) was fatally bitten by a puff adder in 1964.This past week the chairman of the board of Hogle Zoo passed at age 83. James “Jim” Hogle had served on the board for 46 years. He worked tirelessly to find funding for the place and in the 1980s Salt Lake County (rather than the City) took over funding the operating expenses of the place. In the past 20 years or so Hogle helped create very successful money -makers like “Boo at the Zoo” for Halloween and holiday “Zoo Lights” and lobbied to get voters to help fund the place. Thank you to ALL the Hogles, and especially Jim. May your work to save the world’s animals continue.  www.hoglezoo.org (open daily during Covid)