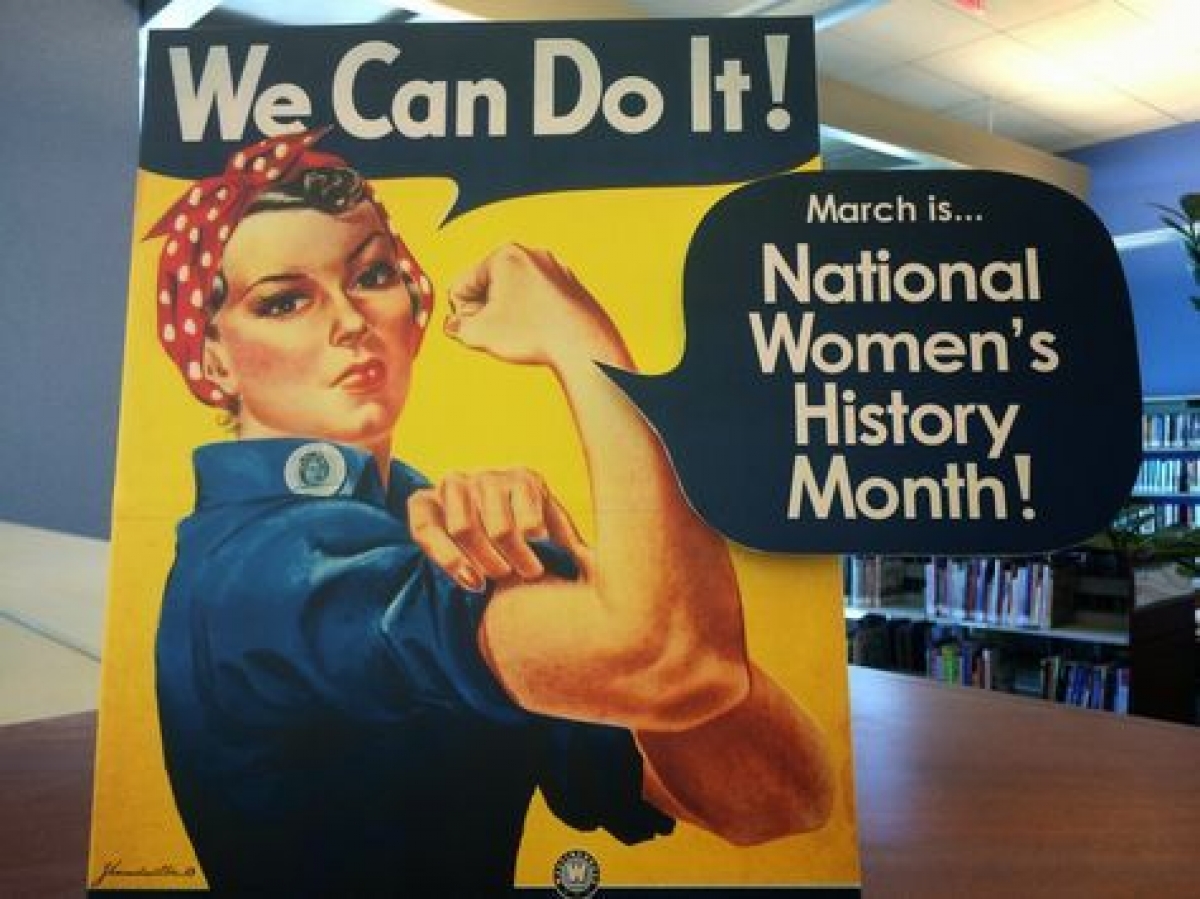 Women have two celebrations going on right now in Utah: 1) how we got the right to vote on local and national ballots 150 years ago and 2) that Girl Scouts was established here (in Ogden) 100 years ago!  You might be hearing a lot right now about Suffragettes and the Equal Rights Amendment in the news or even see women standing outside the Utah State Capitol building dressed in 1800’s garb with green and purple sashes with the words VOTES FOR WOMEN across their chests.  If you’ve missed all of this, here’s a bit of history that’s relevant today in so many ways: Suffragettes were the militants of their day (early 20th century) who fought for the right to vote in public elections. They were most noticed in first world countries because they had the best press coverage of their marches, heckling, hunger strikes and civil disobedience. Women were brutalized by police and arrested for organizing and then held hunger strikes in prison where they then were force fed with metal funnels shoved in their mouths to keep them alive. It was an ugly time for women and the men who loved them, and after decades and decades of protests and through perseverance, Congress ratified the 19th amendment to our constitution in 1920 giving women the right to vote. Huzzah!  Utah has a different legacy though, women in the Utah ‘Territory’ were unanimously granted the right to vote in 1870, one year after Wyoming women received the same right and then again by Congress in 1920-twice!Utah women are rising up to say we want the U.S. Constitution changed to say that women are guaranteed equal rights regardless of sex (the Constitution’s wording only uses the MALE pronoun). That battle started in the 1970’s and according to recent poles over 70% of Utah women want the Constitution changed.  This voting battle is happening all around our country now, so pay attention, people! Elect representatives who support the ERA!When I started my career in real estate, women had only recently been able to buy a home without a husband as a co-signer or get a credit card in their own name. Federal Fair Housing laws were passed in 1975 that struck down sex discrimination in lending and home buying, but even into the 1980’s it was still hard with some lenders for women to get loans. And God forbid, if TWO women wanted to buy a home together? Most lenders could barely stand the thought of loaning to lesbians or even to a mother and daughter! They had grant loans to women by law, but many files got pushed to the bottom of the stack. I had one client who was a lesbian and African American back then, unmarried, who the lender at the time put through the ringer to get her home loan. She finally got approved but it seemed like her loan took 10 times longer than other clients I was working with at the time (both male or female). Through the feminist movement in the 1970’s and the wave of vocal advocates for women’s rights we can buy homes and get credit on our own today.