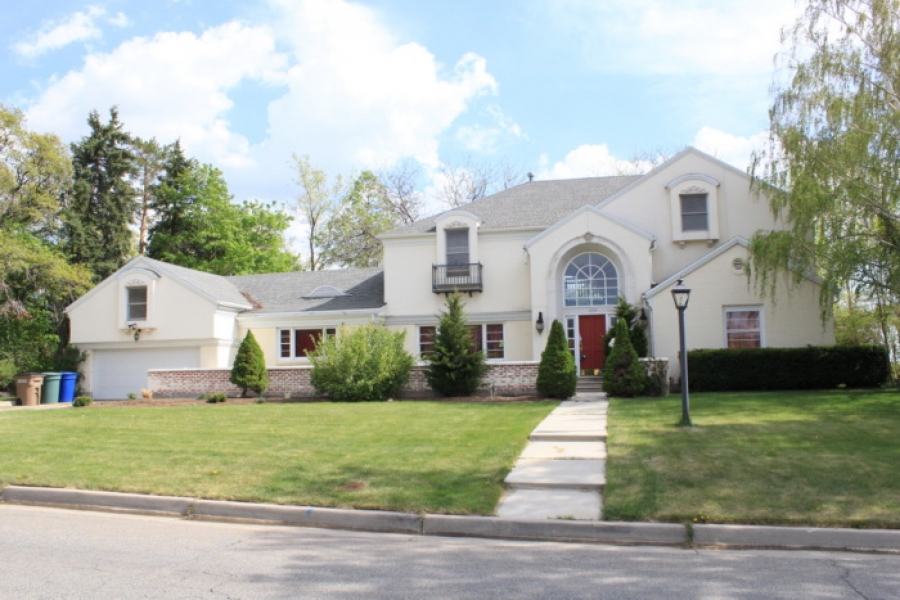 The East High Alumni Association likes to say, “One cannot travel anywhere in Utah and not meet someone who went to, or had a relative who went to, or knows someone who graduated from East High.” That’s probably a very true statement since the school is celebrating its 100th anniversary this year. West High School in Salt Lake City is the oldest public school in Utah but its arch rival, East High, used to be the same school and they were formerly known as East Side High and West Side High. East’s school colors were red and black and West’s were black and red. They had one school newspaper and just one yearbook between them.

Utah in general has a unique education history. My alma mater, Wasatch Academy in Mt. Pleasant was established in 1875. Rowland Hall is the oldest co-ed college prep school in the state as it opened its doors in 1867. In southern Utah the first school opened at Fort Cameron, near Beaver back in 1883. After the state began being populated in the 1950’s most schools were located in church meeting houses. Services were held on Sundays in Stakes and Wards and then the doors would open the rest of the week for classes offered to local school children. That makes complete sense since church buildings were generally the largest and most well built structures in our early history. The Utah Historical Encyclopedia states that from 1867-1900 there were 100 private schools in Utah created by Presbyterians, Methodists and Congregationalists to “Christianize” Utah Mormon children. In 1933 the LDS Church turned over its secondary schools statewide over to the State of Utah.

I remember East High on the corner of 1300 East and 800 South. It burned mightily in 1972, gutting the historic building. That was two years after Saltair burned to the ground and unfounded rumors were rampant at the time that a major arsonist was on the loose. Both properties were eventually rebuilt and East High became even more famous thanks to several Disney Channel films (High School Musical, 1, 2 and 3) were filmed in part there. For locals you may have heard of the following people who attended East High: Roseanne Barr (dropout, age 17); James Irwin (astronaut who walked on the moon); folksinger, story teller, labor organizer Utah Phillips; Ken Sansom (voice of Rabbit in Disney’s Winnie the Pooh); Pulitzer Prize winner Wallace Stegner; and a multitude of athletic-types like Sione Pouha (defensive tackle for the New York Jets), Herman Franks (major league baseball manager and Will Tukuafu from the San Francisco 49ers.

Sadly, East High school has received bad press over the years. In 2007, three members of the football team were arrested and expelled after raping fellow football players. In 2012 a soccer team player assaulted someone during a soccer match that was in such poor tastes it appears as an example of bad sportsmanship on YouTube. The first gay-straight alliance club at a school in our State debuted at East High in 1995. That was a good thing for human rights but student Kelli Peterson who created the group was not welcomed with open arms in the conservative atmosphere at the time.

You are welcome to tour East High school any day as a visitor or alum. At the peak of the High School Musical phenomenon they were getting requests at least 50 times a day by folks who wanted to see where the movies were shot.