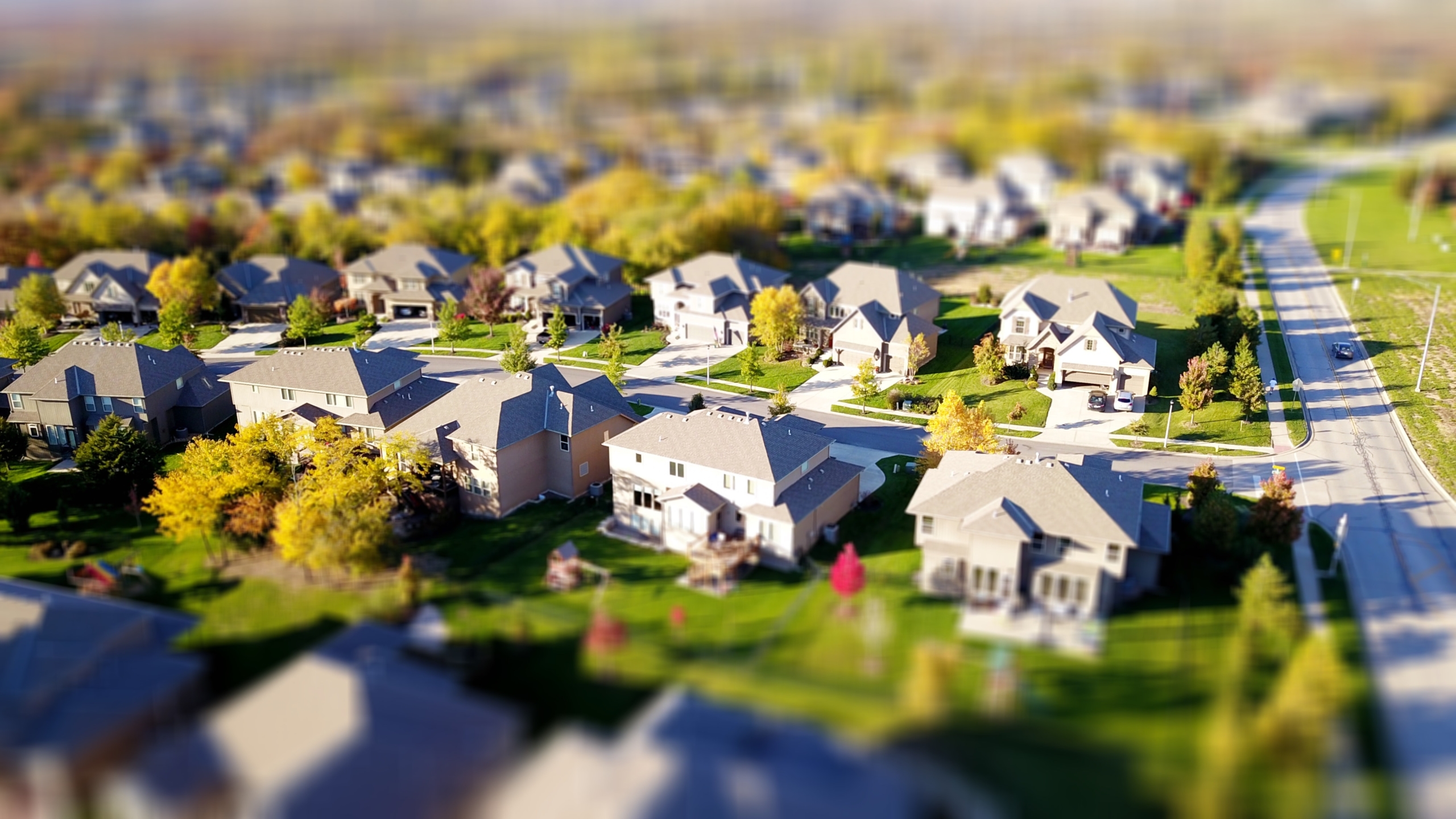 In a time when homes in Utah and around many, many, parts of the country are selling for unheard of prices it’s interesting to go back in time when Salt Lake City was so much smaller and when a home might cost $100 or a trade of a few good horses.  Utah was organized as a territory in 1850 and admitted as a state in 1986. According to the 1900 Census (only the 12th Census ever done) the population of the state was 276,749. This was an increase of 33.1% over the Census done ten years earlier, and comments in the report stated: “A small portion of this increase is due to the fact that there were 2,848 Indians and 26 other persons, or a total of 2,874 persons, on Indian reservations in Utah.”

Indigenous peoples have lived in the area known as the state of Utah for thousands of years and felt that no one could own land, that everyone owned the land.  The first peoples were Anasazi who melded into the tribes of Utes, Goshutes, Paiutes, Shoshone, and Navajo. Each occupied a different region within the state, many of which regions extend across borders into other states. In the 2010 census, there were a total of 32,927 American Indian and Alaska Natives living within Utah’s boundaries, which totaled to 1.19% of the total population of our state. There are 326 Indian reservations in the United States and eight in Utah which include: Confederated Tribes of the Goshute Reservation, Northwestern Band of the Shoshone Nation, Paiute Indian Tribe of Utah, Skull Valley Indian Reservation, Timpanog Tribe, Uintah and Ouray Indian Reservation, Ute Indian Tribe of the Uintah and Ouray Reservation and Ute Mountain Ute Tribe. Census data show that the largest tribal communities indigenous to Utah are the Navajo Nation, Ute Indian Tribe, and Paiute Indian Tribe of Utah.

The Blackfeet tribe were common in and around Idaho, and Crowfoot, their chief in 1885 said: “Our land is more valuable than your money.  It will last forever.  It will not even perish by the flames of fire.  As the sun shines and the waters flow, this land will be here to give life to men and animals.  We cannot sell the lives of men and animals; therefore, we cannot sell this land.  It was put here for us by the Great Spirit, and we cannot sell it because it does not belong to us.  You can count your money and burn it within the nod of a buffalo’s head, but only the great Spirit can count the grains of sand and the blades of grass of these plains.  As a present to you, we will give you anything we have that you can take with you, but the land, never.”

I heard of a man buying his Avenues home in the 1800’s for the price of his only suit of clothes. Now I work with people willing to give up everything just to own a home, a roof over their head. What’s our future, Utah?