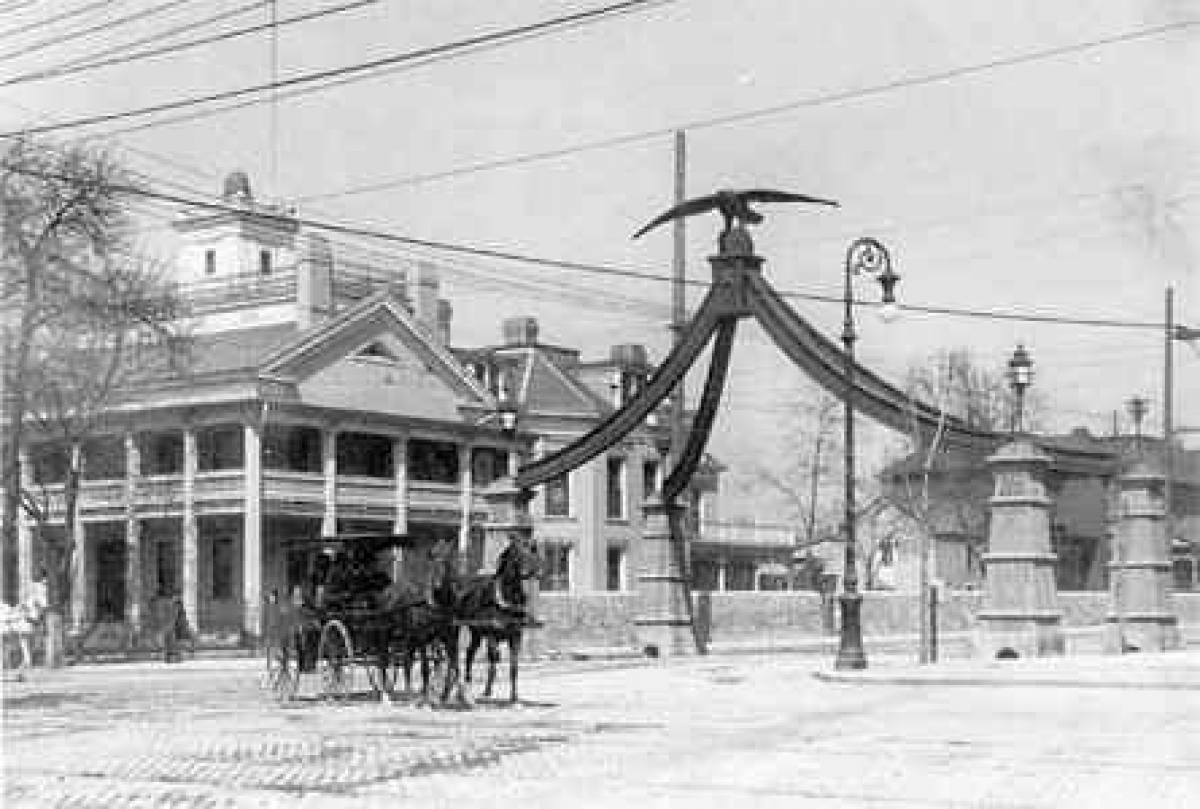 First there were horse-drawn buggies to transport those without horses to and for cities and towns in Utah. There were barns and carriage houses dotted all over the Capitol and along the Wasatch Front (and there are few still left). Then came cabs that picked folks up from trains and later the airport and passenger buses traveling throughout and across the state to borders beyond. Yellow cab touts that they are the only approved taxi company allowed to pick up passengers at the Salt Lake Airport. In the last decade, modern transportation has manifested bike-taxi’s around the Salt Palace and Vivint during good weather, Uber and Lyft ride shares and Lime/Bird scooters.

Now, there’s going to be FlixBus. I’m unclear on how this company makes money but hey, let’s try it! This European firm came to the U.S. last year and has now entered the Utah people moving market by offering super cheap fares to SLC, Provo, Cedar City and St. George. From now until May 3rd you can get a ride on their buses for $4.99 plus a $2 fee and roundtrip under $10. If you wanna go debauch in Vegas, the bus drops you off in front of Caesars and then downtown Vegas. Bonus is that the sits are bigger and there’s free Wi-Fi, TV and movies during the whole trip. These are entry ‘get you hooked’ fares and they will go up to just under $20 after May 3rd.

When I went to Wasatch Academy during high school down ‘ta Mount Pleasant’, the only way in and out without a car was by Greyhound Bus. I hated those bus trips. They were long, and often the vehicle was smelly inside and full of Chester the Molester riders. The bus always seemed to go out of its way to find towns to stop in during the middle of the night to pick up one or two riders. But I know my friends who were forced to go to ‘Indian School’ in Brigham City could only get there from the Reservation(s) by bus when their parents didn’t own cars or trucks.

One last transportation update-The ‘behemoth to be’ International Center @North Temple and 5600 West will soon be the main UTA bus stop heading south to hookup with the existing TRAX station at the Old Bingham Highway and soon the extension of TRAX to Herriman’s Town Center. UTA and UDOT are asking for public comments on the replacing of an Express Bus service in place of Bus Rapid Transit for Phase 1 of the growing westside Mountain View Corridor. You can see the route at udot.utah.gov/mountainview and make comments at mountainview@utah.gov or call 800—596-2556. Trust me, with the new mega-airport near completion next year, the new state prison and the inland port coming our way, 5600 West is going to be a transportation hub like Utah has never seen before.