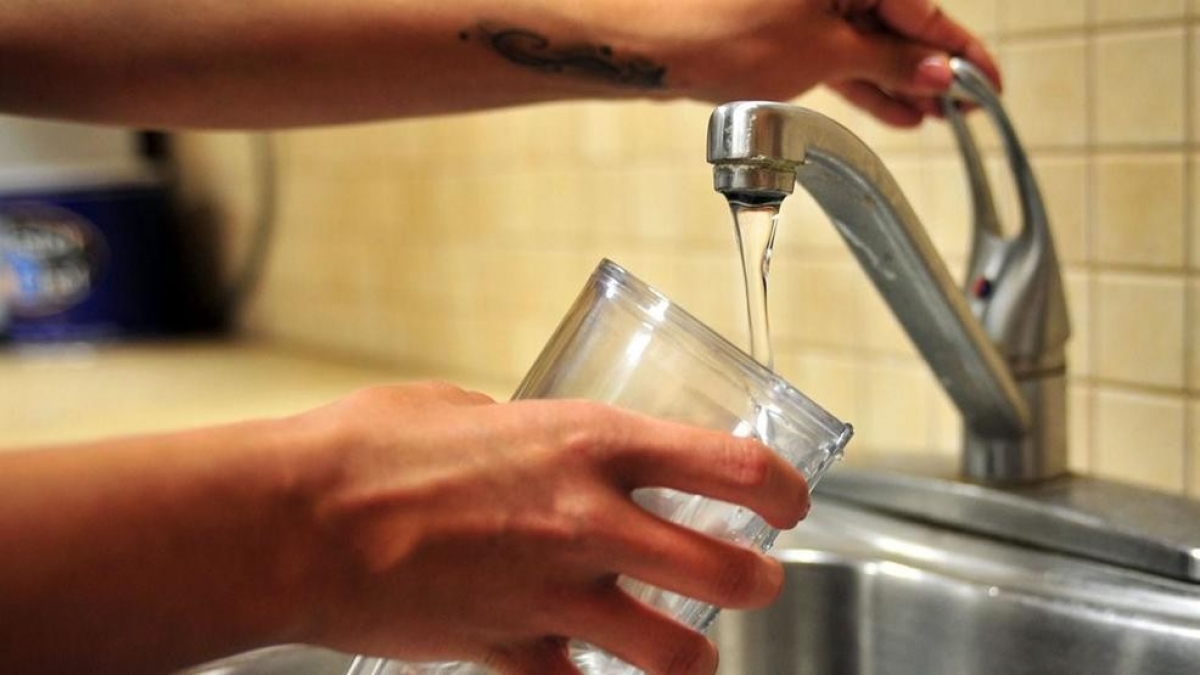 Sandy City residents are pretty pissed off that their water managers didn’t let them know that the fluoride tank in the main pump room added waaaay too much of the chemical to city water two weeks ago and turned some faucet blasts yellow-no bueno!  This chemical, promoted to prevent tooth decay, also can accelerate water pipe corrosion. So why are we putting this chemical in our water?

Step back in time to January 25, 1945 when Grand Rapids, Michigan became the first U.S. City to fluoridate it’s drinking water. The city did their due diligence and decided that adding fluoride (a toxic chemical in high doses) would be a good thing to protect the tooth enamel of children and adults. Well, right wing opponents immediately chimed in to say that adding the chemical to the water was a communist plot and that this added chemical would ‘Bring America to its knees by poisoning the water supply.’ We were, at that time, deep into a Cold War against the Soviet Union and their respective allies. Rumors were flying that communists were infiltrating every inch of American life and that we should be diligent in protecting ourselves from the ‘Red Terror’. Anyhoodle, as the years wore on, the fluoride scare faded away and the Cold War ended.

A few years ago, WIRED magazine reported that “roughly 170 million Americans drink fluoridated water today, and statistics show that dental health in the U.S. has improved dramatically as a direct result of it”. In the 1970’s Utah public health officials explored adding fluoride to water treatment facilities in Salt Lake County. Park City, Orem and Tooele had it in their water, but only 2.5% of the entire state drank the chemical in their daily water intake. A poll by the Public Utilities Dept. found 70% of 705 local residents were in favor of fluoridation. The 1,100 member Utah Dental Association was in favor of adding it noting that Utah was one of the least fluoridated states in the country. It got on the ballot and failed.

In 2003 voters in Davis and Salt Lake Counties approved fluoride in our water supplies. The Center for Disease Control had urged ALL states to put in the optimum levels of the chemical to prevent tooth decay. The chair of the Utah County Health Board stated that ‘Tooth decay is unbridled in Utah…call it an epidemic, especially among our low-income people…and dental disease is the largest health problem among elementary school children.”

Now it seems we may not want this chemical in our water any more. Sandy citizens in public hearings pointed out that fluoride is in virtually every toothpaste and that we don’t need additives to our drinking water supply.  Methinks since the power outage/accident in Sandy (which caused the massive amount of chemical to be released into the water system) that more people may be talking about their own drinking water. Sandy officials found copper and lead in the water after the accident which caused them to hand out water bottles to citizens in the effected areas. The EPA website has much info on safe drinking water at www.epa.gov ‘home water testing’.