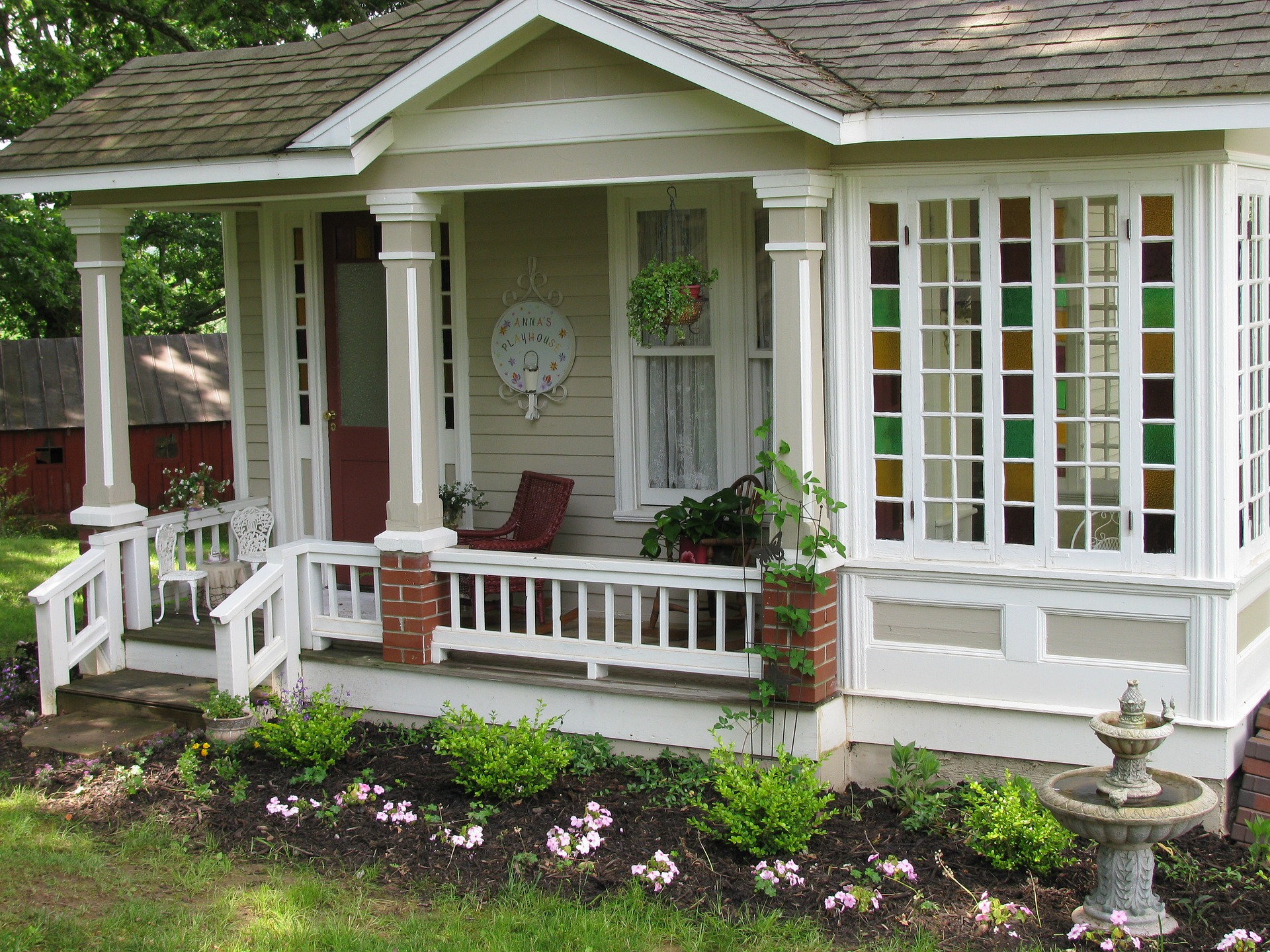 Los Angeles has built apartments for homeless people out of shipping crates. The Hilda L. Solis Care First Village is located close to downtown L.A. on 4.2 acres. You might recognize her name if you’ve lived in California, as she chairs the LA County Board of Supervisors.  This amazing project offers 232 housing units along with a common building that holds a commercial kitchen, dining area, laundry facilities and administrative offices. There’s also a dog park, good parking and wise landscaping.

The simplicity of this project is beautiful. The steel shipping crates were stacked atop each other to three stories. They are stacked and fixed into place, with stairs and ramps leading up and down. Each container is able to offer two apartments, each about 135 square feet, and each equipped with a private bathroom (shower, toilet, sink), a twin bed, microwave (not stove), small refrigerator, it’s own heat/AC unit and a flat screen TV attached to the wall. It opened this spring and was fully occupied within 30 days. It cost $57 million to build, but $51 million of the total cost came from monies generated by the CARES Act during Covid and the rest paid for by Los Angeles County.

Why do we care about what LA is doing? Well Salt Lake City is all a buzz with a new planned development of mini homes being created in a partnership between Salt Lake City government and the non-profit, The Other Side Academy in an industrial area of the west side on about 1800 West and 800 South (Indiana). Currently the 45 acres there has one home and a huge auto junkyard as neighbors, and so to actually build a mini home subdivision a major zoning change would have to occur. Although this isn’t a plan to use shipping containers, it is a credible idea that could make an impact on the lack of housing options for the unsheltered…about 400 of them if this plan succeeds.

I have seen the proposed renderings of the subdivision and it looks pretty cool on paper, with plenty of green space around the homes and a mix of some retail and office space as well as room for community gardens and common spaces.  The goal would be to have non-profit service providers on site to counsel inhabitants to improve mental health (if needed), assist in job searches and a space for medical services. A lot of the idea for this project come from a truly successful program in Austin, Texas, called Community First! Village which was built by a non-profit in Texas (‘Loaves & Fishes’) back in 2004. It has enabled hundreds of chronically homeless people living on the streets. They were able to get their master-planned community of men and women through the ‘NIMBY’s who feared such a group of people coming to live in their city. Funny, but those people were already living in their city!

Let’s cross our fingers that maybe Joseph Grenny and his Utahcentric Other Side Academy can do the same here for our unsheltered friends that Texas has been able to do for theirs.