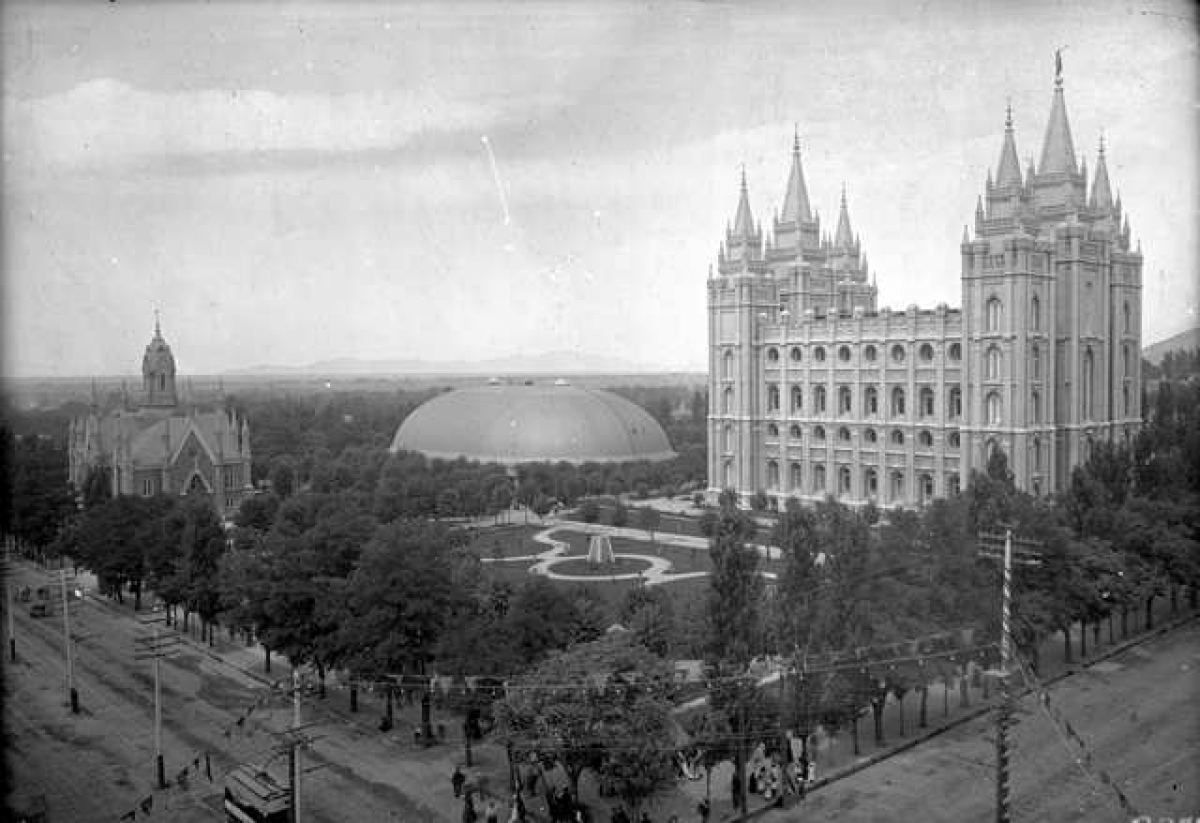 There are walls, and then there are WALLS. The ‘wall’ we hear the most about these days is the one between the southern border of the U.S. and the northern border of Mexico. The wall I remember learning about as a child was the Great Wall of China, which is about 5,500 miles from beginning to end and is an international UNESCO protected historical site which can be seen by the Space Shuttle. I grew up hearing about the German wall that separated east and west Berlin after WWII and the Cold War (built in 1961) and then watched in 1991 when people from both sides of the wall tore it down when the Germanies decided to let people be free to travel to either side. There’s the Korean Wall blocking north and south Koreans from traveling to either country, walls to stop people in India, Bangladesh, Israel’s West Bank, and a myriad of defensive walls in Africa, the Americas, Asia, Europe and Vatican City. Art walls, like the Bondi Sea Wall in Australia are all over the world consensually or non-consensually, with beautiful local graphics by taggers, street artists and professionals.

What’s the most famous wall in Utah?  Methinks it’s the one surrounding Temple Square in downtown Salt Lake City!  I’ve always been impressed that the wall around the entire block has not been regularly tagged because it’s one large canvas for artists and those with evil intent. Plus, they have always kept all the church property there in uber clean shape and decorated nicely for the Christmas holiday. I’ve also hated the wall there because it makes the place look foreboding and off limits and keeps the views of the gothic architecture of the Temple itself hidden from tourists and folk passing by.

Well the wall is about to change (finally) as the Church of Jesus Christ has announced a massive upgrade of Temple Square.  This multi-year project will include the renovation of portions of the wall that will be opened and modified to allow more inviting views and better access to temple grounds. The existing South Visitors’ Center will be demolished and replaced with two new guest and visitor pavilions. Following the renovation, temple patrons and guests will enter the temple through the new entry pavilions to the north and proceed down to a grand hall. The formal temple entry point (recommend desk) will sit underneath large skylights that will provide natural light and generous views of the temple above. Patrons will then proceed down the grand hall to the historic temple.  For temple patrons who enter from the Conference Center parking area, a new guest access tunnel will be built under North Temple Street that will allow for direct underground entry to the grand hall from the parking structure.

Other renovations will include upgrades in mechanical, electrical and plumbing systems on the property and a significant seismic upgrade to the temple itself. The Church reports that anywhere between 3-5 million people visit Temple Square every year-almost as many folks who visit Utah’s national parks!