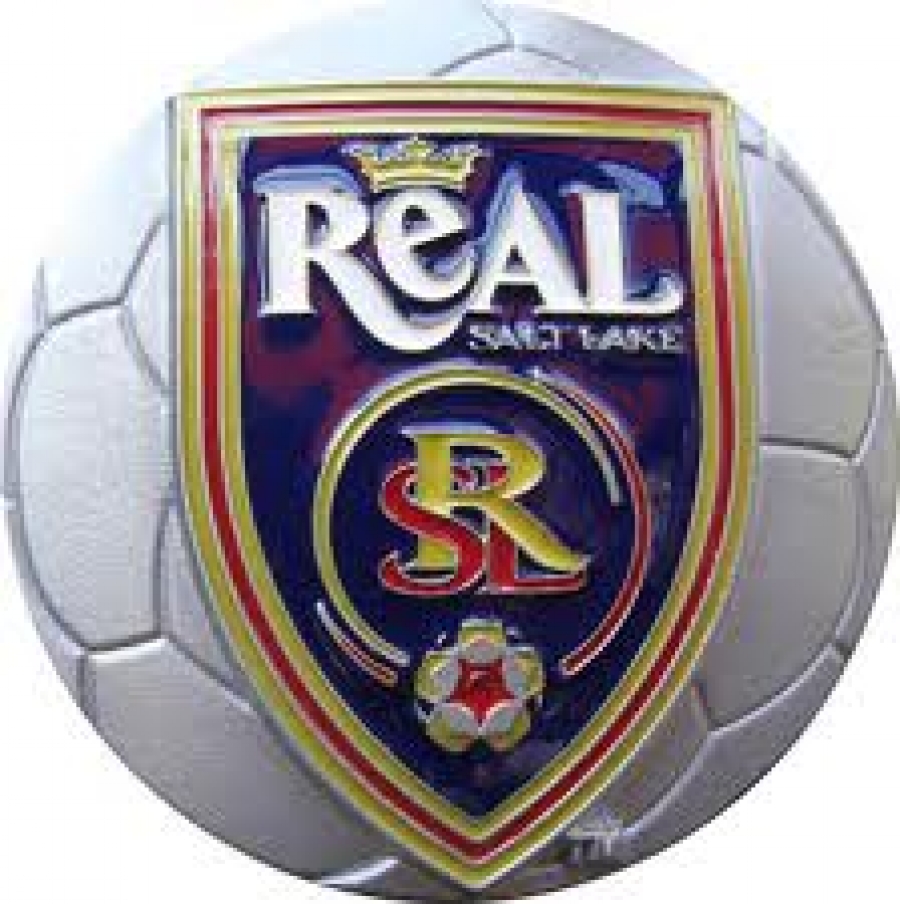 Happy holiday everyone! I heard on the news that 41,000,000 Americans will hit the road this weekend to seek out fun, family and photos. That’s @13% of our population out and about. The rest of us I guess will do a staycation or work, right? Picnics with friends, going to a Bee’s game, watching fireworks and most likely eating something off a grill. The big show for pyrotechnic fans is BYU’s “Stadium of Fire” in Provo at Cougar stadium and in the capitol city it’s Sugar House Park.

If you are planning to see the Sugar House show you might drive by a little tiny city park on the corner of 1700 South and 500 East. It’s not a piece of grass where you could throw a Frisbee but a park mostly comprised of big granite boulders. This is the First Encampment Park and is where a group of Utah Pioneers – 109 men, 3 women and 8 children camped on July 22, 1847. It’s hard when you drive by this piece of ground to visualize this big group camping there because everything around has been long developed. The park is surrounded by typical streets lined with Victorian, WWI and WWII housing, bus stops, an auto garage/mechanic and an Arctic Circle and 7-11. Yet Parley’s Creek runs under the streets in the neighborhood and that’s probably why the pioneers decided to camp there so long ago.

The boulders in the park have the names of the original folk who camped there etched into them and to me it feels a bit like gravestones. There are no people buried there though. The rocks have been placed carefully and represent our mountains and the creeks and pathways that come out of our hills. A clerk to Joseph Smith and Brigham Young was one of the campers there and wrote in his journal: “We descended a gentle sloping table land to a lower level where the soil and grass improved in appearance…The wheat grass grows six or seven feet high, many different kinds of grass appear, some being 10 or 12 feet high-after wading through thick grass for some distance, we found a place bare enough for a camping ground, the brass being only knee deep, but very thick; we camped on the banks of a beautiful little stream.”

The group moved on to downtown where City Creek waters were clear and sweet and thus downtown Salt Lake City grew around the ready and available water. We grew so much from those pioneer days that City Creek was also put underground so streets could be built. The ‘creek’ in City Creek Mall is fake and the only evidence of the creek is actually up the canyon of the same name. This urban pocket park was dedicated in 1997. Check it out sometime when you’re jogging or biking by this historic site.