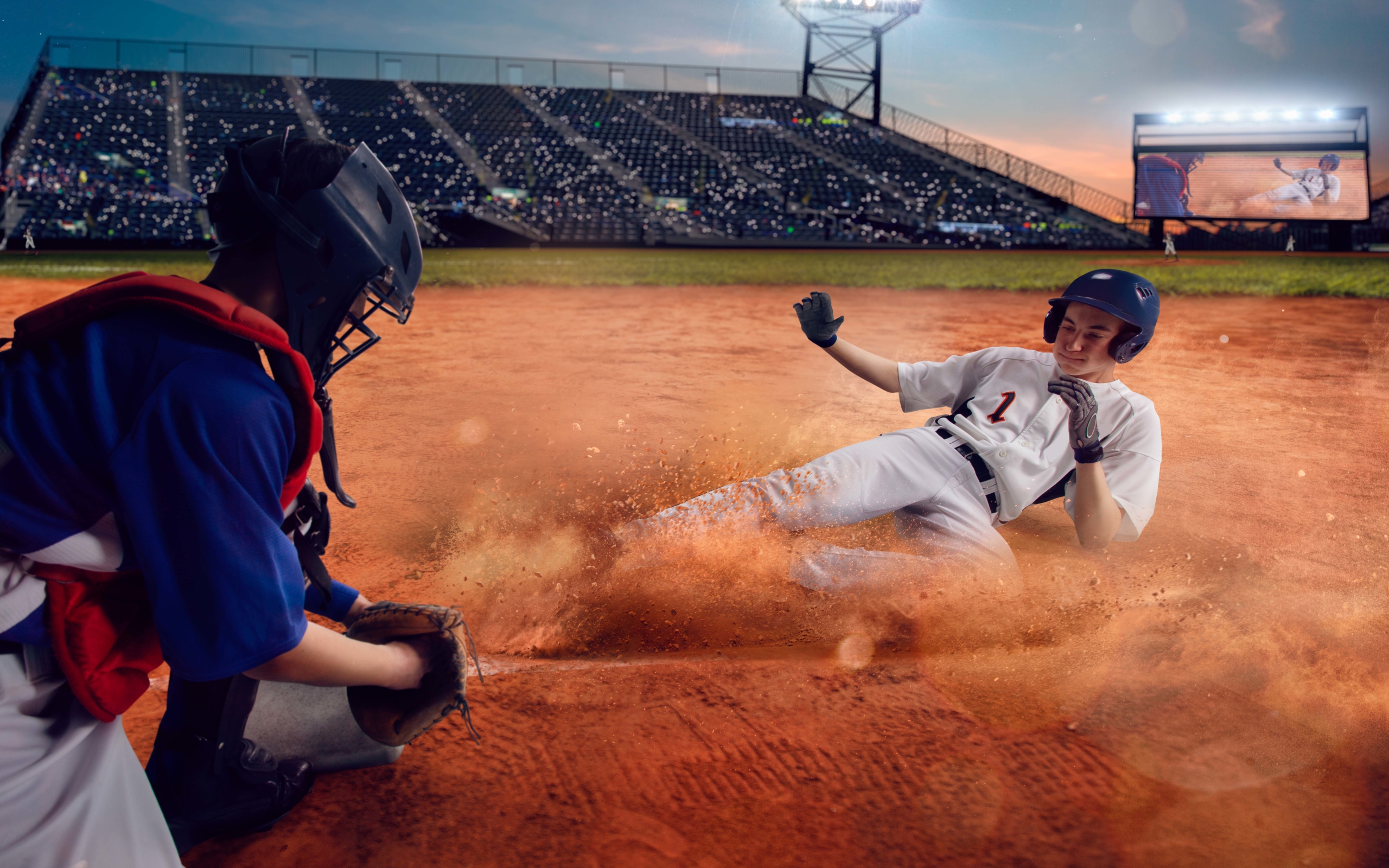 It’s almost time for the Boys of Summer to finish their season’s games and the top teams vie to get into the World Series beginning October 28th.  Our local Salt Lake Bees haven’t has a swell season this year and rumor has it we might not be seeing Bees baseball after 2024 when the lease on Smiths Ballpark at the corner of 1300 South and West Temple in Salt Lake City.

Our local ballpark opened in 1994 with a seating capacity of 15,411 which is the largest stadium in the Pacific Coast League. The first team to play there was known as the Salt Lake Buzz but then in 2001 the name changed to the Salt Lake Stingers. Joe Buzas (a former baseballer himself) moved the Portland Beavers to Salt Lake as long as the city built a new ballpark where Derks Field was located. Franklin Quest field opened in 1994 and drew almost 800,000 ticket holders in the first year. When Buzas died in 2003 the team was purchased by the Larry H. Miller group. When he died his wife sold the team to Ryan Smith last year, the new owner of the Utah Jazz.

I was sad when the name changed from the Buzz to the Stingers but there was a trademark owned by Georgia Tech.  Since the honeybee is the official state symbol (as of 1959), the official state insect is the honeybee, the name for honeybee in the Book of Mormon is Deseret and our flag has a beehive on it, ‘the Buzz’ seemed like an appropriate name at the time. But now all may be lost as rumors have it that a new ballpark is in the works with a potential MLB team replacing our Bees.

Apparently, our City Council has been looking at ‘improving’ the neighborhood where the Ballpark is located, possibly doing upgrades to make it bigger with a vision of new commercial properties and housing opportunities around it. Right now the area is s a mess of homeless camps and increased crime intermingled with sweet historic homes   The lease on the field expires in 2024 and the Bees will need to be re-licensed with MLB by the end of this decade. Note that the Larry H. Miller group has purchased a s-load of acreage in Daybreak and sold of part of its ownership of the Utah Jazz and Vivent Arena to a sports group so it’s possible we could getting an MLB team down the road. Which is much more likely and less expensive than a MLF league!

My best memories of our Bees were watching Mike Trout play. He was moved up to the home team (we’re the farm for the California Angels) and became the highest paid MLB player in terms of total contract value in baseball. Trout, a three-time AL MVP, signed an extension before the 2019 season that will pay him a total of $426.5 million through 2030. When we root for the Bees we’re rooting for the Angels too-befitting a saintly state, eh?