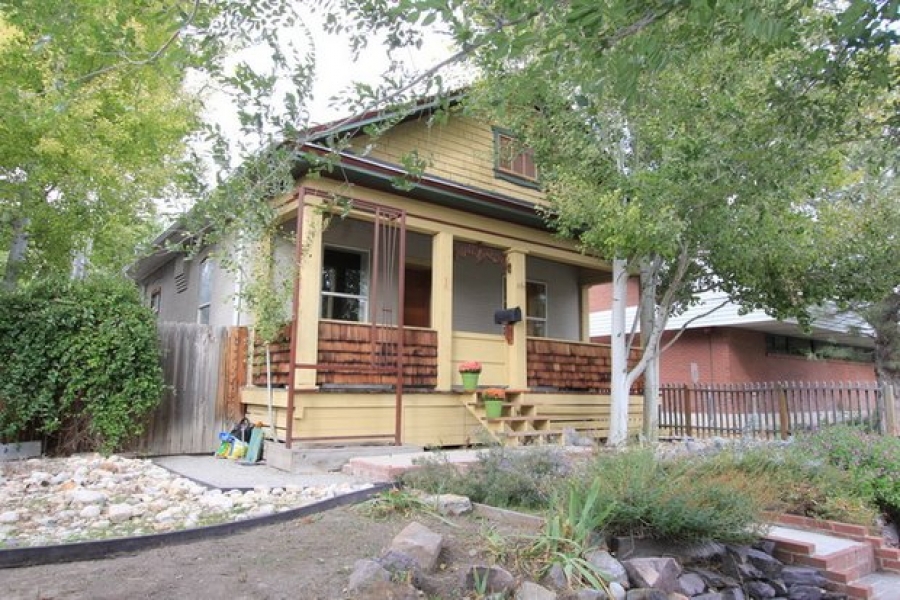 The President of North Korea keeps threatening to blow up the U.S. with nuclear bombs. Are you scared we might all be glowing with radiation in the near future? Are you ready for the apocalypse?

When I was a kid the same nuclear threat occurred in 1962 during what was known as the ‘Cuban Missile Crisis’. Our country feared we were all going to be vaporized in mushroom clouds from our neighbors to the south of Florida. School children like myself were drilled to protect ourselves (don’t laugh, this is real) by hiding under our desks when the school bell/alarm was set off. Nowadays I’m thinking kids do practice drills in case of a mass shooter attack, but back then we worried that an A-Bomb would go off, the roof would fall in on us and then an invisible gas called ‘radiation’ would kill us if we didn’t hide. Out teachers never spoke of guns, just bombs. Additionally, if we were able to crawl out from under our desks after the attack had begun, we were to go to the nearest “Fallout Shelter”. These hiding spaces were set up all around the country in public buildings like schools and were to serve as emergency spaces for survivors to stay in until some mysterious person would come and give the ‘all clear’ to us. Inside the shelter there would be provisions, bedding, water and medical supplies, flash lights and batteries, etc. that might last a week, a month or a year. Generally, the shelters were in basements marked by a yellow sign with three black triangles on it and the words FALLOUT SHELTER.

The man who designed/created/copyrighted that sign-Robert Blakeley-passed two weeks ago at the age of 95. This sign of the times marked an era of fear of our Cold War past that is just as real today as it was back then. However, we don’t have Fallout Shelters anymore to run to in case of foreign attack! The last four in Salt Lake City designated as community shelters were in the Masonic Temple on South Temple, The Utah State Capitol, The Pioneer Memorial Museum on 300 North and the YWCA. Yet by the 1970’s we had enough shelters to house Utah’s entire population. I called each one of them and no one I spoke with said the shelters were still available in case of attack.

In 1962 it seemed every neighbor had dug up their back yard and installed a small underground concrete bunker in case of a nuclear attack. Our family however, did not put one in. I honestly was terrified that we would thus die due to lack of planning. I asked my dad what we would do if we faced the end of the world and he said, “We’ll just use the neighbor’s shelter.” That sorta made me calmer.  Luckily the ‘crisis’ only lasted for about two weeks in and then the threat vaporized itself.