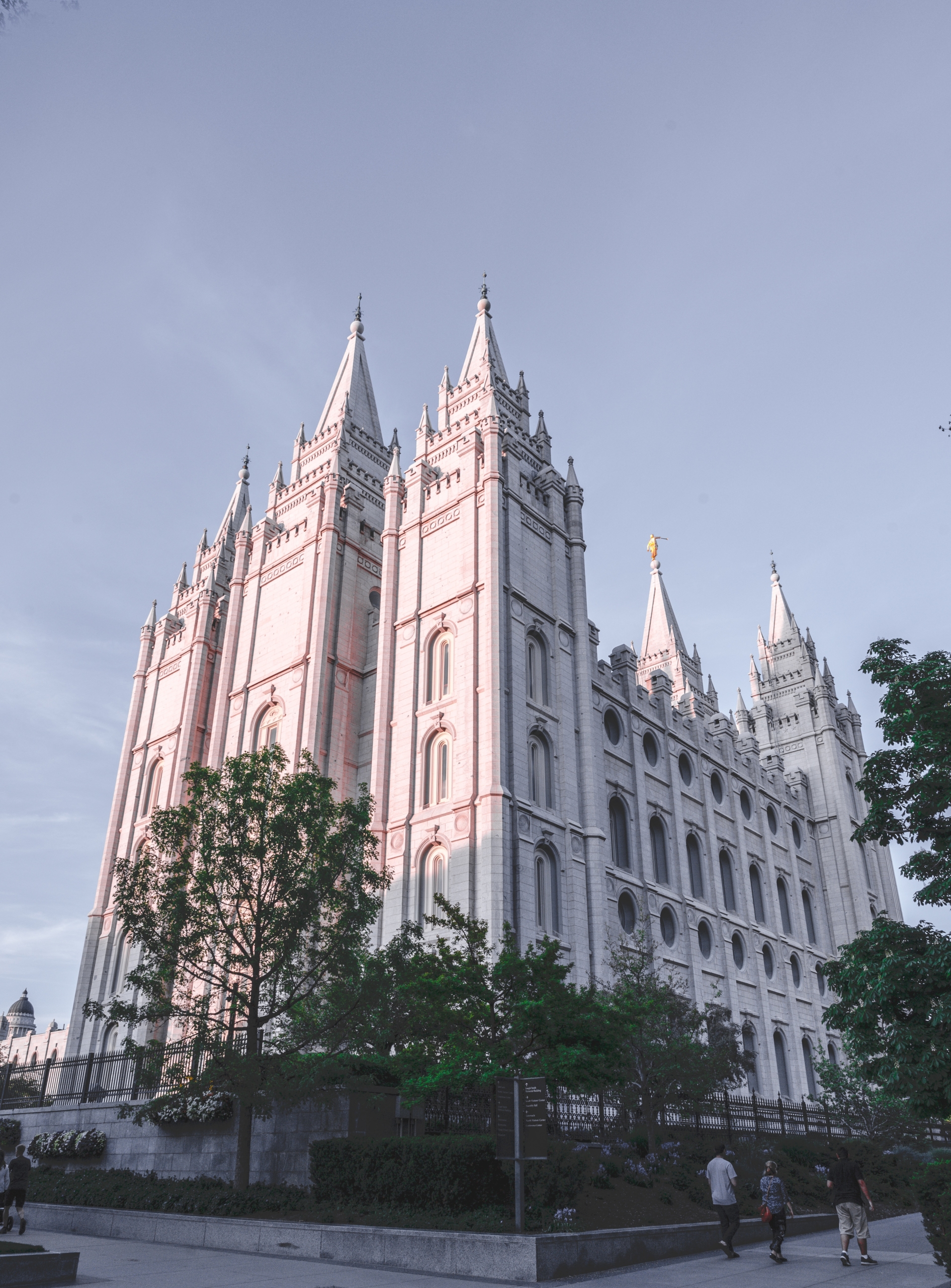 What are the best places to visit in Utah? According to www.touropia.com they are Lake Powell, Antelope Island, Moab, Park City, Salt Lake City, Capitol Reef National Park, Canyonlands, Arches National Park, Bryce Canyon National Park, and Zion National Park. None of those on the list are a surprise to us locals, and many of us ventured out closed to home at these places during the Pandemic. What’s the number one place to visit in our capitol city? Temple Square of course, which has been closed for major renovations since December 29, 2019. Visitsaltlake.com reports that an estimated 3 to 5 million people flock to Temple Square in downtown Salt Lake each year, which is more visitors than all five of the state’s ‘Big Five’ national parks combined.

The Salt Lake Temple itself, an icon of Western Gothic Architecture muchly needed a safety and seismic upgrade. The mechanics, electric and plumbing systems were aged and had we experienced a major earthquake the building may have crumbled. We had a big tremblor one morning back in March of 2020 of a 5.7 magnitude. The subsequent shaking caused the golden trumpet on the Angel Moroni to fall off and some of the smaller spires had minor displacement. The major shaking was almost an alarm not just to employees and visitors but to some a signal that God was bringing his wrath upon the peoples of the earth with the rampant Covid 19 pandemic.

To protect the historic building from future damage, Church officials authorized installation of a ‘base isolation system’, one of the most effective means of protecting a building against the forces of an earthquake. A base isolation system is a method of seismic protection where the structure (superstructure) is separated from the base (foundation or substructure). By separating the structure from its base, the amount of energy that is transferred to the superstructure during an earthquake is reduced significantly. This system installs one or more types of bearing to support the weight of the structure through things like sliding plates and elastomeric pads, like shock absorbers to dissipate the energy of the quake. If you’ve driven by Temple Square in the past year, you’d have seen bulldozers digging several stories deep around the Temple