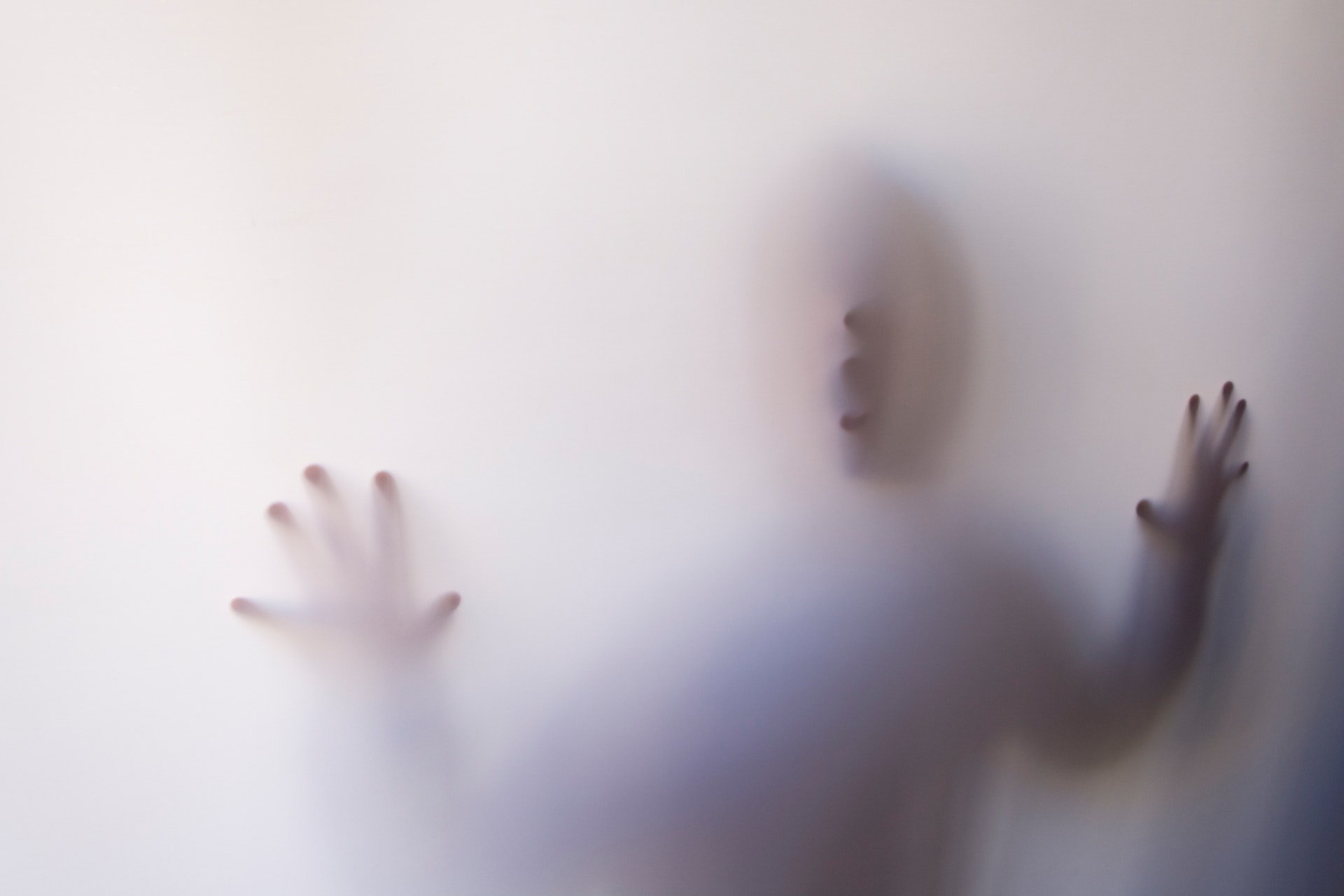 To many, change is scary.  And big changes are coming to Salt Lake neighborhoods since the City Council has voted to loosen zoning laws and easing ordinances. After a few years of debate, grumblings and public input citizens will find that Boarding Houses will become a thing again, the Tiny Home Village has been approved, builders will not be required to carve out as much parking for their projects as in the past, and the Ballpark area will get getting zoning changes.

The Ballpark area has been a mess of development without long range planning which has caused a weird pattern of more car than foot traffic with big box stores (Walmart, Lowes) and large apartment buildings taking up land. The changes will in effect create a ‘Ballpark Station Area Transit Station Area zone’ which the city is calling ‘Heart of the Neighborhood’ that will reportedly reconfigure the Ballpark TRAX station to improve access from the west, make it easier for pedestrians on 1300 South with new and improved crossings and adding green space around the stadium. Mind you, no one is sure the stadium will be there in a few years, but for now, it’s still a landmark to build around to improve the neighborhood experience.

There are 45 pages of parking ordinances created in 2019 being updated, to include new minimum and maximum parking spaces required for new construction, electric vehicle parking, more assessable parking (the capitol city is not known for an abundance of handicapped/accessible parking), bike parking, off street loading areas, and drive-throughs. Shared housing was big in the 1800-1900’s as an affordable housing alternative, and boarding houses will now be allowed in all TSA, downtown, Sugarhouse Central Business District and several other zones with a minimum bedroom size of 100 ft per person, 24-hour on-site management, and security cameras except in bathrooms.

Another item that spooks homeowners -changes to RMF-30 zoning (which is traditionally a low density multi-family residential district). This would eliminate the width of a building lot (currently the rule is 80’ ft wide) for multi-family dwellings to allow for potentially more accessory dwelling units and tiny homes to be added to current properties that formerly didn’t have a wide enough lot to put in an addition.  RMF zoning exists mainly on the city’s east side and this change would allow for more density-something NIMBY’S are opposed to as a change in their hood. The downside is that a home could be torn down and replaced with multi-units, meaning potentially more traffic and parking problems. A huge part of the discussion for changes to this zoning is a ‘Housing Loss Mitigation’ -people don’t want homes torn down and replaced with multi-units. This adds to loss of place and gentrification as we see neighborhoods decimated by aggressive developers throughout the city.

Time to take off your masks and rip off the bloody bandages, Salt Lake. Life here and around the state is changing fast and if you don’t pay attention you’ll end up falling into an open grave!