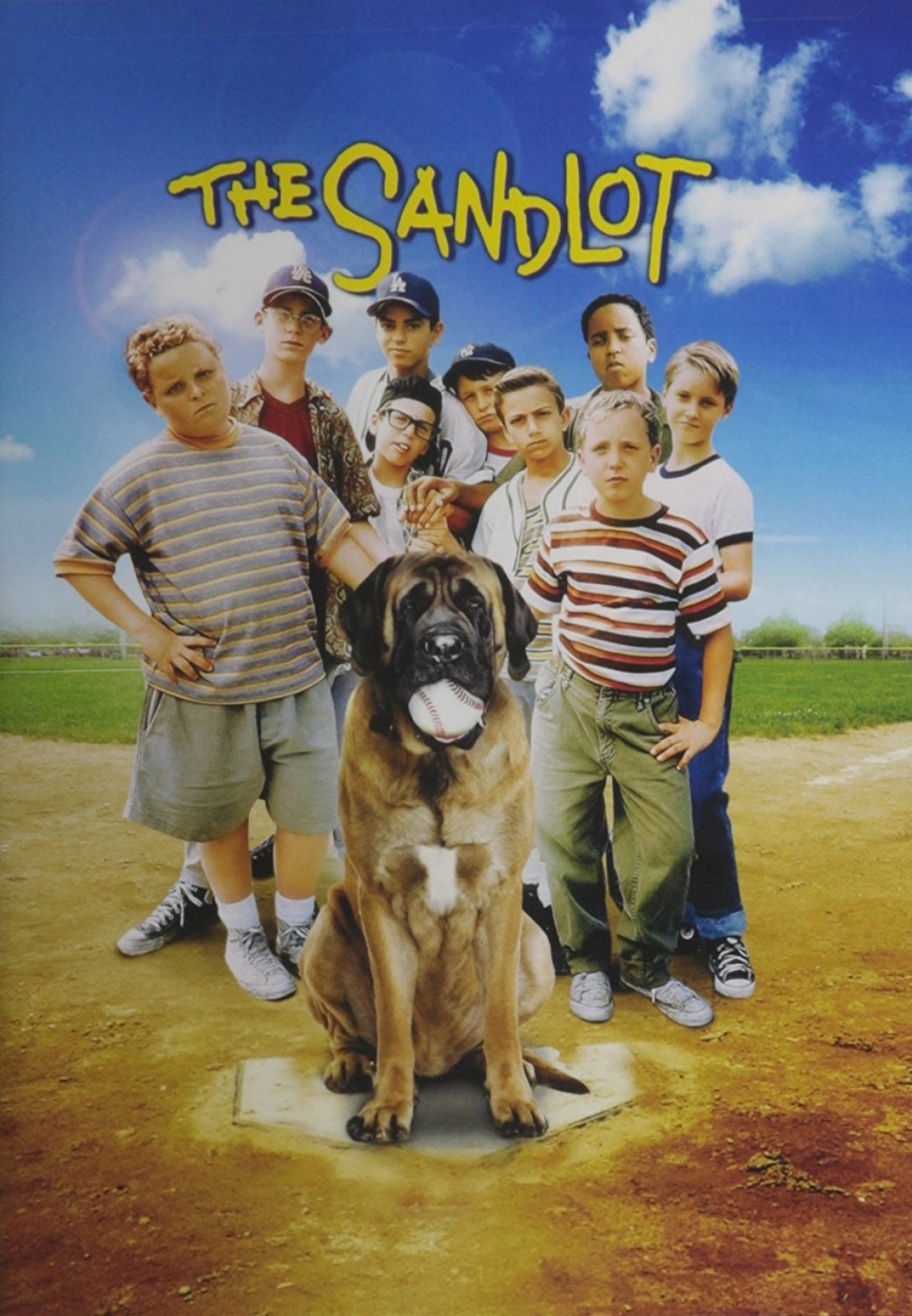 Let’s go back for a minute to a gentler time in our country, 25 years ago.  Okay, I had to laugh. When I check on the interwebs for great things that happened back then I got: 1) serial killer Jeffrey Dahmer was actively killing and dismembering his 17 victims before he was arrested; 2) the Feds attempted to raid a cult compound in Waco, Texas of the Branch Davidians led by David Koresh. After a 51 day siege 76 Branch Davidians died as their compound caught or was set on fire by cult members; 3) a ferry boat in Haiti sank, drowning 1000 people and thousands were killed around the world by earthquakes. Bill Clinton was president in the U.S.A.

People back then had to go to the library to look up facts and maps because the internet was barely up and running and the only way you could find phone numbers for family and friends or businesses was in huge paper books that were delivered to your doorstep once a year. Thus you wouldn’t have been able to stream your Netflix on your phone because you wouldn’t have had a cell phone just yet, or an I-Pad or a computer that didn’t only have a green screen to look at.  An average house price in the U.S. only cost $113,200, incomes averaged @$31,2300 per year and rent was also averaging at a low of $532. Nirvana was hugely popular, as was ‘Snoop Doggy Dogg’, Garth Brooks and Whitney Houston. Police were beginning to investigate if Michael Jackson was abusing children.

Why go back 25 years? Well in Utah, a little movie called ‘The Sandlot’ was released that year and the anniversary of this little flick brings smiles to many.  It’s such a cult classic that cast members and players on the Bee’s baseball team celebrated the film Aug. 11 and visited the site of the original ‘lot’ where the kids in the movie played their baseball games. It’s a weedy place in Glendale @ 1388 Glenrose Drive that’s not a kept-up ball field or a location quite as famous as say the ball field and bleachers from ‘The Field of Dreams’ film outside Dyersville, Iowa. Yet people from all over the world make little pilgrimages to the Sandlot locations here.