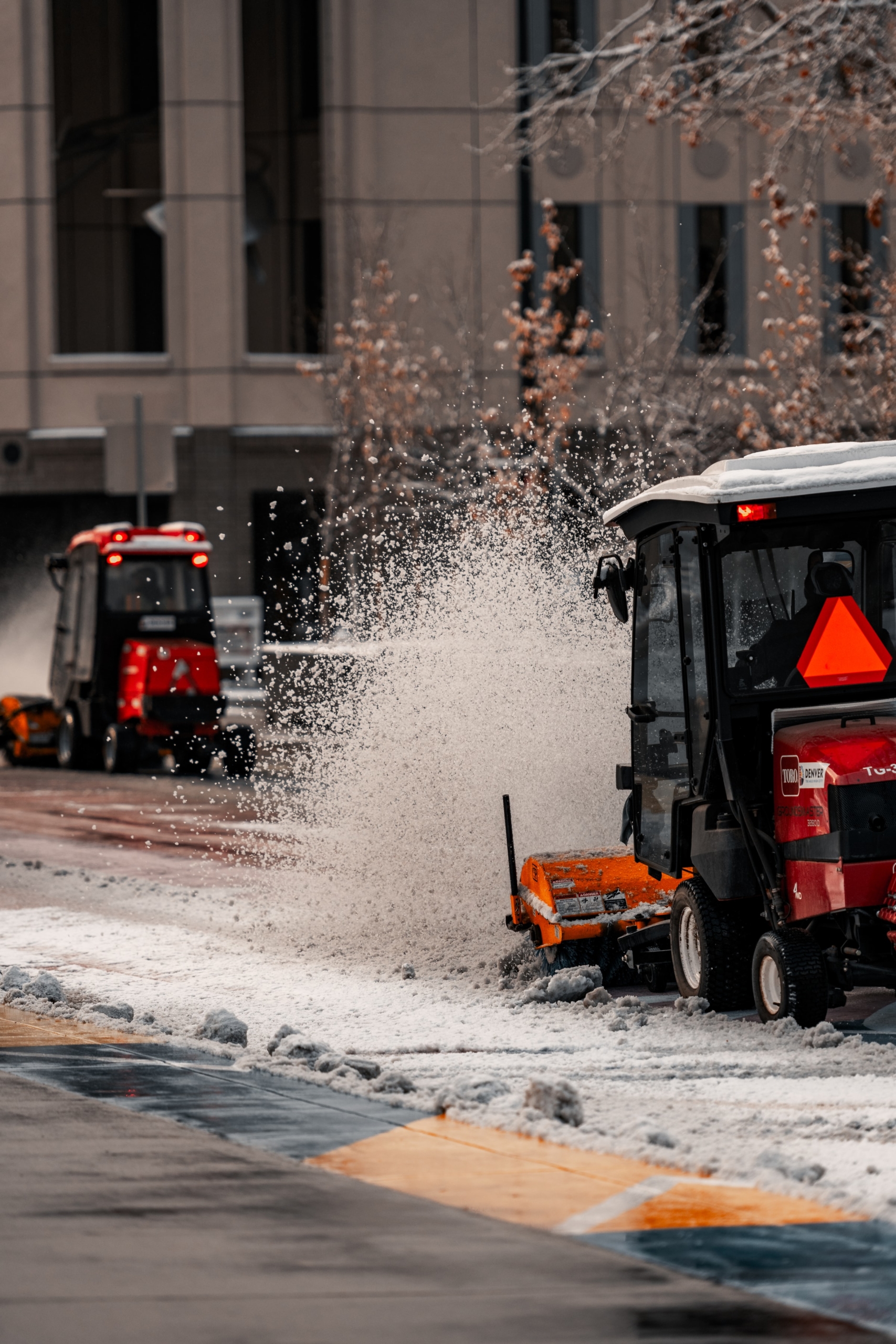 We’ve had a few good storms this year, enough that UDOT has brought out the plows to scape our streets in our northern cities in the state. With the plows comes a mix of salt and dirt treated with magnesium and calcium to spread on the roads to make it safer for Utahn’s to drive. Yet each time they coat the roads a little more salt gets into our drainage system and ends up washing into the Great Salt Lake, ponds, wells, and streams.

UDOT has used salt up until 1997 when they added a brine solution, which is carried in tankers and laid down before a big storm hits. When the snow does fly whatever water comes down mixed with the salty water on the road to create a surface layer that helps break down the ice. By doing this treatment UDOT saves on salt costs. The Cary Institute of Ecosystems Studies in New York has found that salt use has in the U.S. has tripled in the past 50 years and that more than 20 million metric tons of salt are poured on the country’s roads each year. The New York Dept. of Transportation also uses brine, and with some of the storms they’ve been pounded with this winter, they need a lot of it. They found that brine treatment takes about four times less salt to prevent ice from building up on their roads, that brine is more cost-effect than just salt, better for the environment and was less damaging to the roads.

UDOT purchases is salt through various contracts and their station managers try and predict how much they will need for roads in their neck of the woods. They must try and guess mother nature in the fall. Salt is stored at over 100 maintenance facilities and storage areas around the state where snow falls enough to need salty roads. You may have driven by some of these sheds along our highways. The mined salt must be covered because wet salt will soon reform with a hard crust that’s difficult to break up. Most of the rock salt UDOT buys comes from an underground mine in Central Utah, but we do get solar salt extracted from the Great Salt Lake. Each UDOT manager in the state must figure out what’s the best mix of ingredients for their roads to keep safe for travelers.

Back at home know that throwing down salt on your sidewalks, driveways and front steps is bad for animals and dogs. Plain old salt is deadly for dogs to ingest and can simply irritate their paws. Luckily nowadays there are alternatives to salt and chemical deicers that are pet-friendly but can be expensive. You can always use cheap kitty litter or sand to lay down on slick surfaces to stop falls. Read the label before you buy-make sure your product is pet-safe, salt and chloride free. If it’s labeled kid-friendly, then it’s pet friendly.