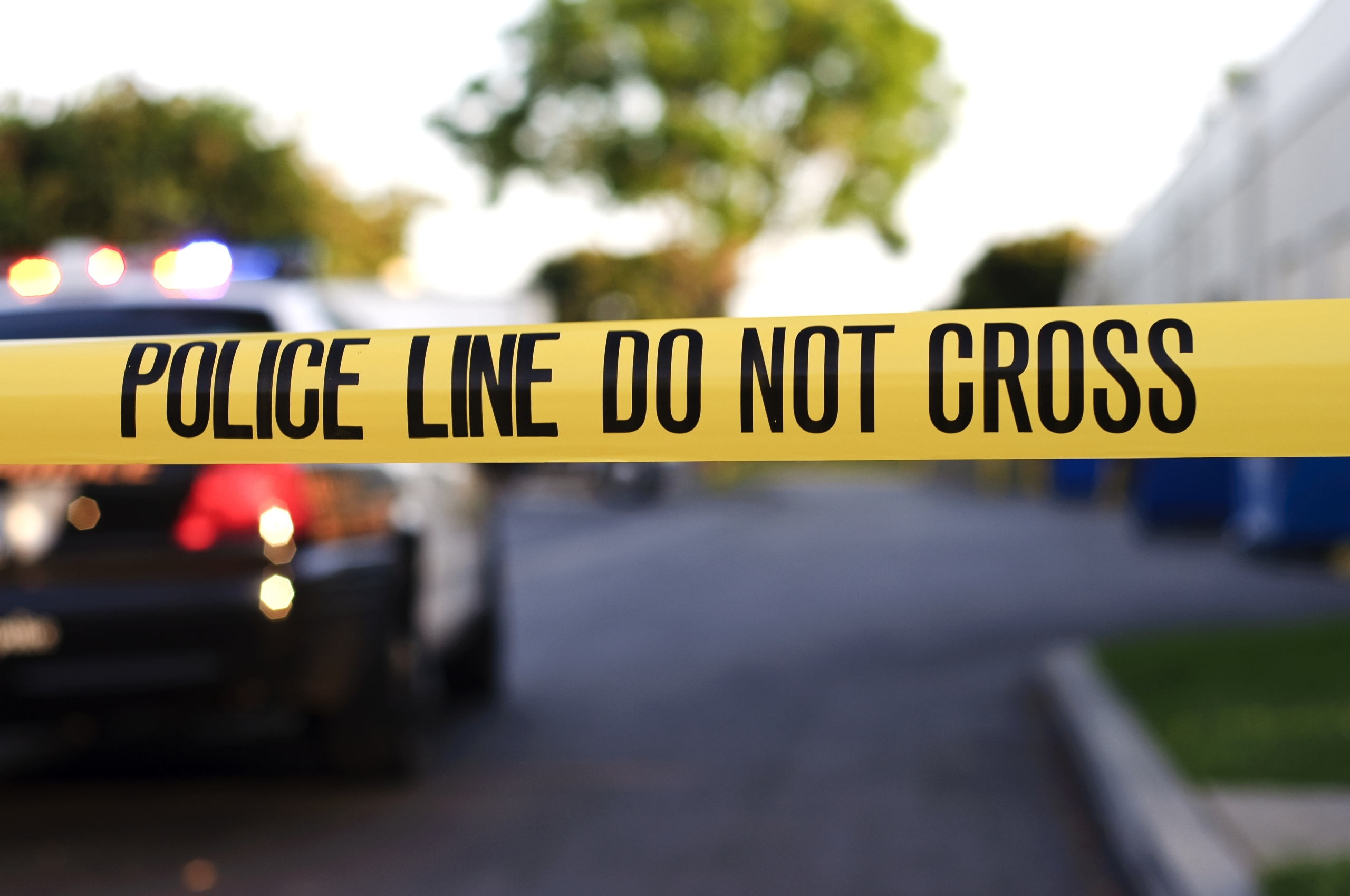 Are you afraid to go out of your nest because you might get the RONA?  A recent Gallup Poll found that almost 50% of all Americans are worried about getting the damnable virus. I personally believe there are four types of folks right now: ones who have not left their humble abodes since March of 2020, those who only go out to the grocer and doctor appointments and those who go out to shop, eat but don’t travel, and those who act like nothing is going on and do whatever they want, where they want, when they want to.

WalletHub just compared more than 180 cities across 42 key indicators of safety. Their data set ranged from the number of COVID-19 cases in the past seven days per 100,000 residents, assaults per capita on individuals, to the unemployment rate and road quality. The top safest cities found were: Columbia, MD, South Burlington, VT, Plano, TX, Nashua, NH and Lewiston, ME. Salt Lake City came in 76th on their survey of 180 cities. The other interesting results found that Salt Lake City had the highest percentage of households with emergency savings at hand over all other cities.

Other findings: Fewest traffic fatalities per capita: Bismarck, ND, New York, NY, Boston, MA, Yonkers, NY and San Francisco, CA; Most traffic fatalities per capital was Little Rock, AR. Cities with most law-enforcement employees per capita are Washington, DC (more so with all the troops still stationed there), New York, NY and Chicago, IL.   Fewest law-enforcement employees per capita: Raleigh, NC, Fontana, CA and Fremont, CA. Fewest hate crimes per capita: Baltimore, MD, with most hate crimes reported in Newark, NJ.   The highest unemployment rates were in New York, NY, Los Angeles, CA and Chicago, IL with the lowest rates in Lincoln, NE, Bismarck, ND and Boise, ID.  And finally, the survey found that the cities with the lowest natural-disaster risks were Dover, DE, Brownsville, TX and Corpus Christi, TX with the highest risk cities to have a natural disaster were San Jose, CA, Huntington Beach, CA and Garden Grove, CA.  Those disasters could be earthquakes, floods, hail, hurricanes, or tornados.

After suffering through a scary earthquake in 2020 and even scarier 100MPH winds on Labor Day Weekend I think we would have been higher on the scary scale of findings! After the wind storm my wife and I had no power. I borrowed a generator from a friend which was stolen the same day. I found one to buy and that helped for the week we were out of electricity. I was able to loan the genny I bought after power was restored to the neighbors across the street who didn’t get service for three more days. That whole experience prompted us to invest in a permanent household generator that is supplied with natural gas, but if an earthquake damages the gas line-then propane. It kicks on regularly so when needed it’s ready to go. And good old Murphy will rule: now that we have it, we won’t need it!