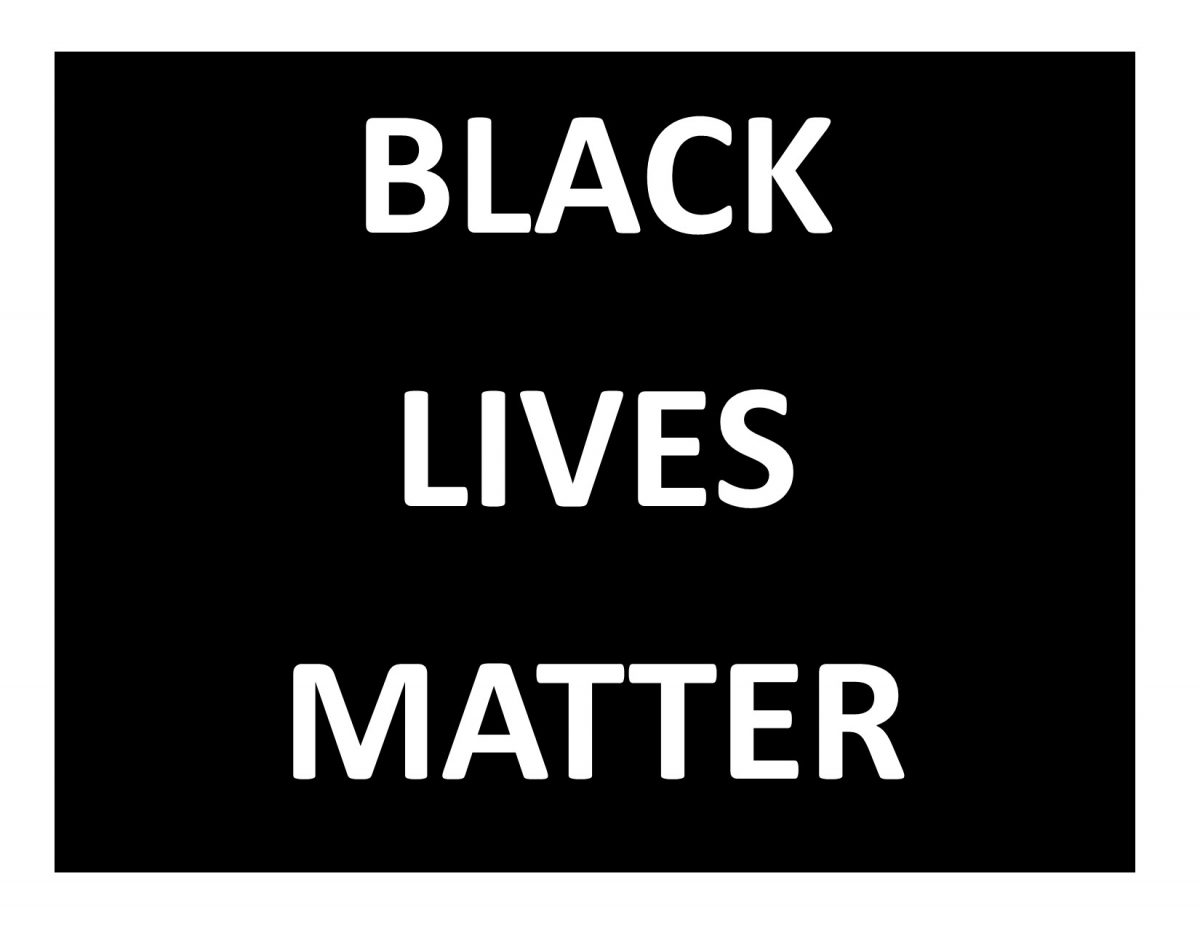 With the whirlwind of news about racism these past few weeks I paused when I read a blurb that Salt Lake Mayor Mendenhall reportedly keeps an old map of ‘Red Lining’ at her desk. I had not thought about that topic since I was in real estate school 36 years ago, as the topic is covered thoroughly in licensing classes and discussed regularly in continuing ed.  Housing discrimination against African Americans was so intense in this country that in the 1930’s the Home Owners’ Loan Corporation happily created color-coded maps of neighborhoods that they considered were the highest risk of loan defaults. Why would a bank want to grant a home loan to someone who wanted to live in a ‘red’ area if the odds were (according the HOLC) that the buyer would default?The redlining maps weren’t just unique to Salt Lake-there were 238 cities that used these maps as a basis where home loans should NOT be granted because of high risk. Here in Utah the maps specifically noted where ‘negros’ lived, which were the areas that were coincidentally red-lined. The ‘best neighborhoods’ where lenders easily gave out loans were upper Sugar House, property around the University of Utah, the Avenues and Sugarhouse itself.  The main red or ‘negro’ areas where lenders ‘should not’ grant mortgages were Rose Park and the west side (picture Poplar Grove) and Liberty Wells. Each block of the map had related information as to the education, average income, percent of vacant homes/owner occupied homes and yes, the racial makeup of each and every street.We certainly have problems in our capitol city and in Utah with home ownership, specifically affordable home ownership. Economic segregation is obvious if you take a driving tour of your city. There are neighborhoods full of blight and run down and areas of obvious wealth, and all in between. President Lyndon Johnson signed the Civil Rights Act in 1968 as a follow up to the same act of 1964. It added language that prohibited discrimination concerning the sale, rental and financing of housing based on race, religion, national, origin, sex (and later amended) handicap and family status. It had one hell of a time passing through Congress and was carefully watched by civil rights activists like Dr. Martin Luther King, Jr. It ended up flying through congress after Dr. King was murdered in 1968 and the country fell into shore to shore riots. The first African-American ever to be elected to the U.S. Senate helped after he testified that he returned from WWII and because of his race could not buy a home in an area of his choice. The ‘Red Line’ maps were banned and any lender caught using them or anything like them would face Federal crime charges. Those rules still apply today and as REALTORS we continue to help enforce overt discrimination in housing. We can’t control housing prices, but we can make sure our buyer’s lender of choice is not steering them away from any given neighborhood where they want to live by denying them a loan because of their race.                https://cdn.filestackcontent.com/qjEaoEvgQnaA6m7CT6SA