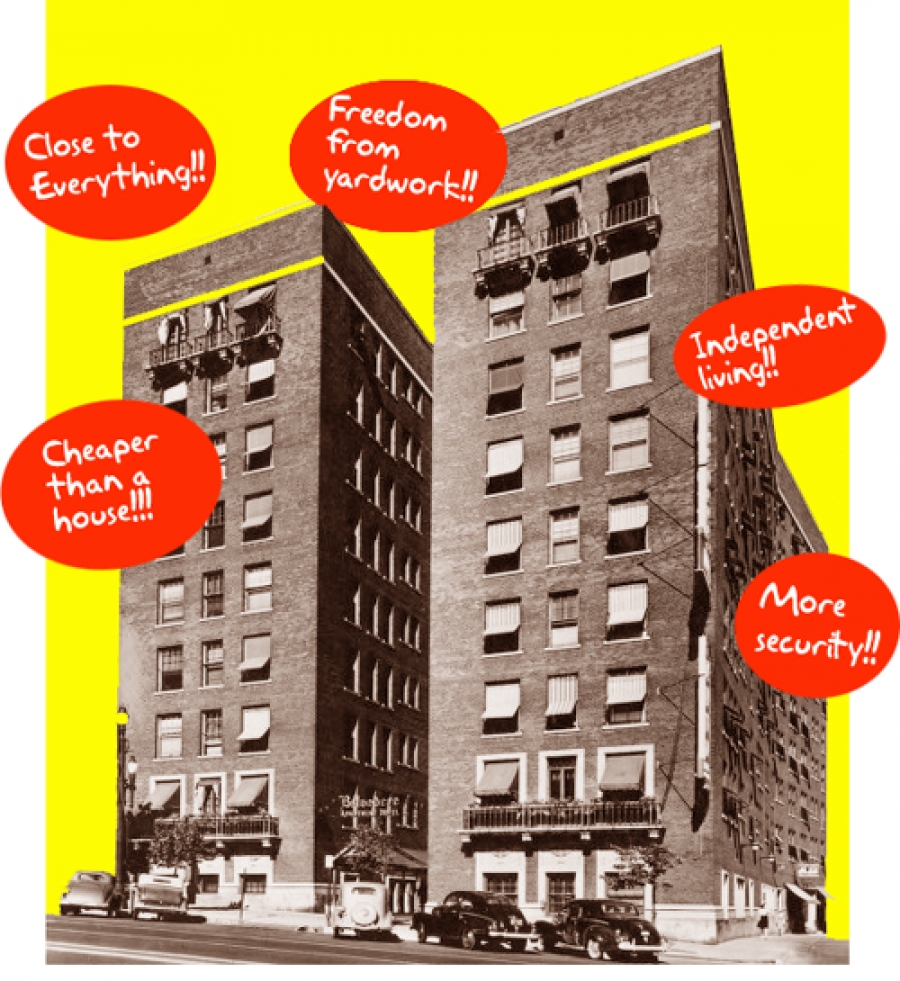 What looks like a metal beach towel that hides your naughty bits when you want to take a poop, has its own Facebook page and is coming to downtown Salt Lake City? Plop, it’s the infamous PORTLAND LOO!

This sustainable urban outdoor toilet is a brand of a public toilet designed to stand up to the worst weather and the most public abuse while offering a clean alternative to taking a shat on the sidewalk. Let me get down to the dirty basics here: 1) if you’re homeless and you look sketchy, no small business is going to let you use their rest room; 2) if you don’t have access to a rest room, you’ll do your business in an alleyway; or 3) if you’re psychotic and suffering the ill effects of Bath Salts or Meth, you may have lost your personal boundaries and will crap right in the middle of the street.

Salt Lake City will be getting its first two public toilets soon, one at 500 West and Rio Grande and the other in the sidewalk between Toasters and the Shilo Inn on 200 South. Up until recently there were no public toilets around the homeless shelters downtown. Spyhop Productions is located directly across the street from one of the shelters and has too many experiences to recount about fecal and urinary behavior around them. Four Port-O-Potties were set up this past year on 500 West and 200 South but you can’t see what’s going on inside the plastic outhouses. Thank goodness they were installed but they have also become a nasty place for more drugs, sex and bad behavior in the neighborhood. The option of a Portland Loo is so fantastic because you can see the person in the stall from the outside (18″ from the ground up). Your bits are protected from view but everyone can see who’s in the toilet. As their Facebook page says, “We can see your trunk, but not your junk.”

What’s really great about these toilets is that they have been tried out and are hugely successful. They are easy to maintain with little visible plumbing and a faucet on the exterior. There are no mirrors, no paper towel holders, and no sinks inside. The steel construction is prison-grade metal and the power for lighting at night is via solar cells above it. They will be ‘open’ 24 hours a day.

Give it up to Salt Lake City officials always looking to Portland, Oregon … lusting endlessly to be our own ‘Saltlandia’. We need these toilets now as badly as P-Town did back in 2008 when they first installed this airy alternative near the Greyhound bus station in the Old Town-Chinatown neighborhood. Their fine city had been spending $200,000 a year to keep one bathroom open 24/7 in City Hall for the homeless to do their business. A Portland Loo reportedly costs less than $2000 a month to maintain. They are manually cleaned twice a day and the finish on the steel makes it easy for workers to remove graffiti with simple cleansers. Some other designs of this urban outdoor facility are self-cleaning but these new ones about to come to Utah are not of that ilk.

Don’t be scared. When you gotta go, you gotta go. Our conventioneers from out of state will know what this loo is all about and they’ll use it to and from events and their hotels. The homeless shelter area further west will hear grumbles that has been taken away but our police force will be happy to see two legs instead of six in the crappers by the shelters on 200 South.