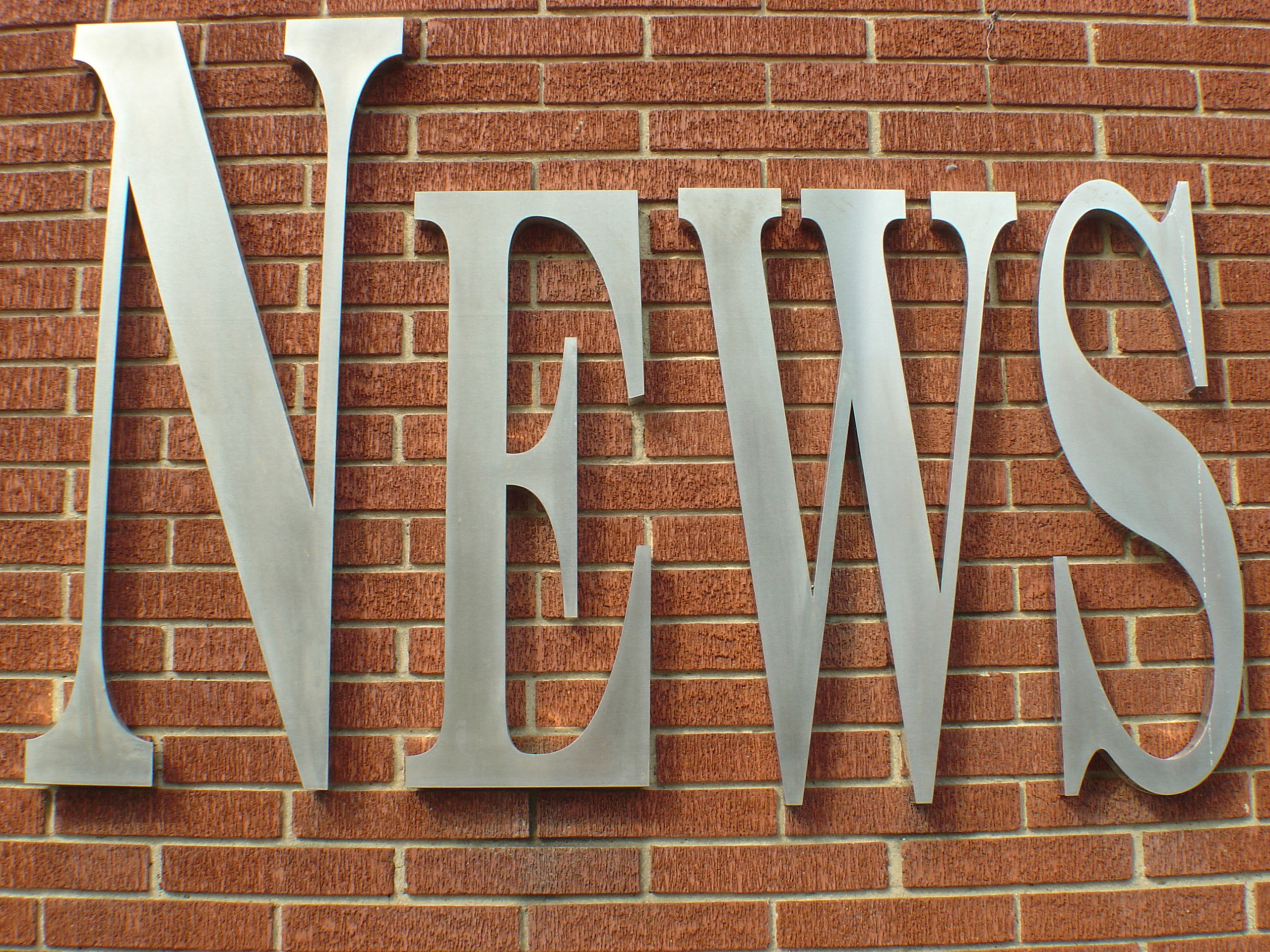 If you’re driving or taking TRAX from downtown SLC to the airport, you notice the massive Rocky Mountain Power triple stacks @1400 W. North Temple. They’ve been there for a long, long time-since the 1950’s.  More than 100 acres belong to RMP (a subsidiary of PacifiCorp) and the company has applied for a zoning change to tear down a bunch of old and decrepit buildings and replace them with a new headquarters that will hold about 700 employees. The more interesting news is that RMP envisions a mixed use development over time which they have dubbed ‘The Power District Campus’.  The construction will be environmentally correct for current standards and will of course be all-electric. After the new commercial buildings are completed, the company will hope to change more of it’s acreage into housing and businesses to create a ‘vibrant, mixed-use neighborhood.’  What’s crazy to think about is that this huge tract of land is about the size of downtowns Central Business District or slightly larger than the Sugar House business district so the possibilities for creative development are tremendous. The power plant that’s on the site is scheduled to be phased out by 2032.

Been to Arches lately? If you recall our state/national parks were overrun with visitors during the pandemic when flying was either banned to many areas around the world or just a plain pain the butt. In 2022 Arches went to a ‘entry reservation’ system from April to October. The park reported an increase in visitors of 66% from 2009 to 2019, and then was deluged with visitors once Covid-19 hit. People wanting to see the big red arches had to line up at 4 in the morning prior to the reservation system and other who came later in the day weren’t able to get into the park, as it was full. Other of our ‘Big 5’ experienced massive visitors but there are no reservations for riding the park shuttle or to enter Zion National Park. Utah’s five national parks reported a record 11.3 million visits in 2021, compared with 10.7 visits the previous years.  Arches reports that with the required reservation system visits have dropped this year which is probably due to the fact more people are stepping on planes to destinations beyond Utah.  Friend report that having a timed entry to the park was convenient and really cut down on chaos around some of the most visited arches.

Finally, Millcreek Canyon is getting massive road construction that’s going to narrow the road to one lane during weekdays.  They have to resurface the road and do work on the drainage system in the canyon this fall. For those of you who LOVE bike riding up Millcreek Canyon, find a new route/adventure as it will be closed for cyclists all summer long. Except, you can drive up, pay your tiny fee, and haul your mountain bike along to get to the trail head. If you plan on eating at the Log Haven or Millcreek Inn, they will be open, but expect delays to get there.