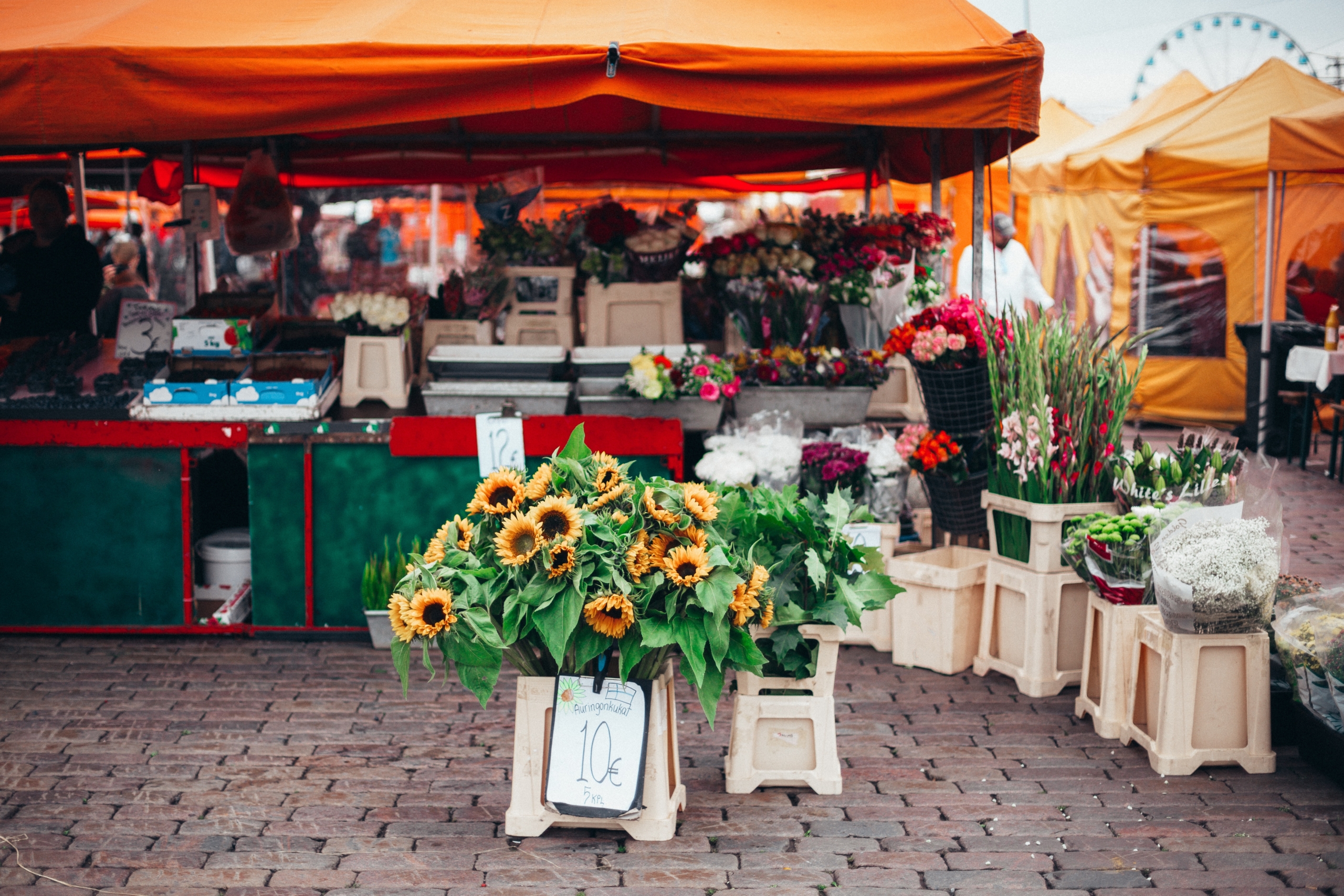 Despite human pandemics, riots, housing shortages and traffic jams, the world turns-literally. The summer solstice has just occurred, wherein the earth’s axis is now pointed directly at the sun. For us it means it’s the growing season as evident by the farmer’s markets popping up all over the state.

Our first farmers markets were held in the capitol city in what we call ‘The Marmalade’ neighborhood. Above the Marmalade City Library on the western slope of Capitol Hill, east of 300 West and north of 300 North, are streets named ‘Apricot, Quince and Almond’. These names are indicative of the long ago orchards of trees planted in the early 20th century by Utah settlers. I’ve heard historic tales of pioneers bringing seeds with them on the long trek to Utah and later shipping young saplings by wagon and later train to plant in small orchards on this hill. The women would turn the ripe fruit into jams and marmalades and on Saturdays would gather at the bottom of the hill to sell or swap goods with neighbors. The tradition continues as markets are in full operation around the state.

The mother of all public markets is the Downtown Farmers Market at Pioneer Park which runs from June until September. The Salt Lake Downtown Alliance has been running this wonderful weekly event for thirty years. In addition to locally raised meats, locally grown fruits, vegetables, and nuts there is a local craft market and food trucks galore inside the park boundaries. The market accepts Supplemental Nutrition Assistance Program (SNAP) payments using a wooden token program. Go to slcfarmermarket.org to find out about SNAP and other programs.

The organizers of the Salt Lake market say that “Many of our farmers have had their highest sales at our markets in 2020 because now more than ever families are sourcing nutrient rich, locally grown products.” Others markets around the state include St. George, Saturdays 9-12 at Ancestor Square; Park City, Wednesdays 11 am to 5 pm at the Park City Mountain Resort AND Park Silly on Sundays from 10 am to 5 pm on Main Street; Heber City, Thursdays from 5 until 9 pm at Main Street’s Park; Provo, Saturdays 9 am to 2 pm at Pioneer Park; Logan, Saturdays 9 am to 1 pm at the Cashe County Courthouse; Murray, Sundays 9 am to 1 pm at Wheeler Historic Farm; Sandy, third Saturday of the month 11 am to 5 pm at the Shops at South Town; Bountiful, Thursdays from 3 pm until dark at the Town Square;  Ogden, Saturdays, 8 am to 1 pm on 25th Street; and even in Helper City on Thursdays from 5 until 9 pm at the Main Street Park.

My favorite Chinese restaurant, the Hong Kong Tea House on 200 South has a farm and is the only Asian restaurant I know of in Utah that serves ‘farm to table’ from their own farm. They have a booth each week at the Downtown Farmers Market.