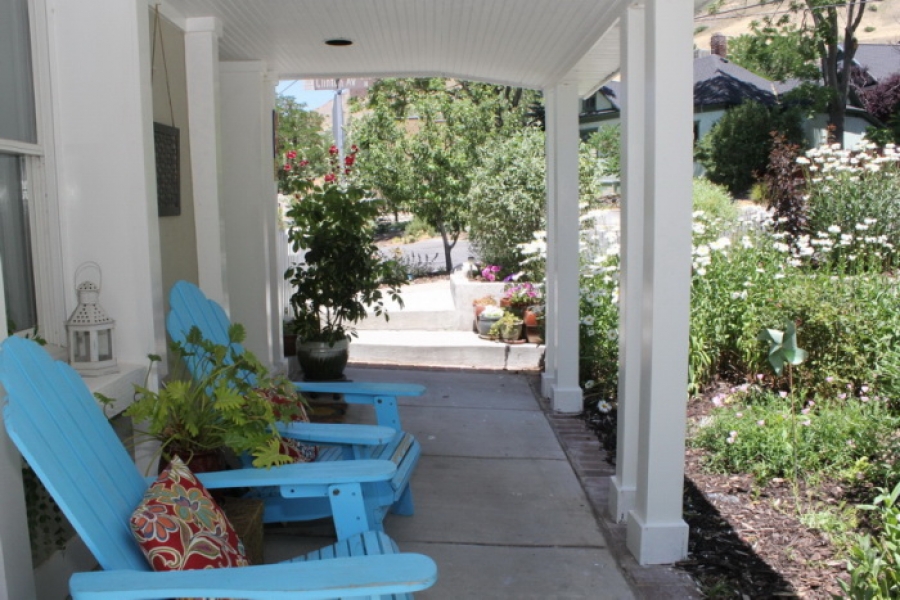 Imagine that you wanted to buy a small commercial space with your partner. The two of you have come up with the newest thing every hipster needs and you have to start manufacturing it NOW. You don’t have all the cash to just buy the place outright and must go to a bank and get a small loan. Imagine being turned down for that loan because your partner is of your same sex. Or, what if you were two enterprising, married, homosexual men who wanted to buy a home together and get a mortgage in both names? Up until 1974 it was totally legal to deny credit in the good ol’ USA to people because of their sex, age, race, color, religion, national origin, or marital status.

Forty years ago this year the Equal Credit Opportunity Act was passed. This was during a time our country was changing faster than the truth out of a politician’s mouth in an election year. I know I couldn’t get a credit card in college until my junior year, simply because I was a woman (and an unmarried one at that!). Even when I got my real estate license in 1984 I experienced lenders who would not work with same sex couples to put together home loans for them to buy houses and condos. Lenders got out of this legal loophole by initially proclaiming “Gays/LGBT people are not a protected class and the 1974 law does not protect homos.”

It would be very odd nowadays for a bank or mortgage company to deny a loans to people because they were from the LGBT community. Why? My humble opinion boils down to this: 1) banks are greedy; 2) many lenders work for companies that have valid anti-discrimination policies in place, and that to deny a loan to an LGBT person/couple would be against corporate policy; and 3) some lenders knew from the beginning what was right and what was wrong and gladly gave loans out to anyone with good credit and employment history.

The Human Right’s Campaign reported on their website: “On January 24, 2011, the Department of Housing and Urban Development (HUD) published a proposed rule that would require grantees and participants of HUD programs to comply with local and state non-discrimination laws that include sexual orientation and gender identity. The public comment period on this rule has concluded and a core rule implemented the changes. They added that “Family is defined as one or more eligible persons living with another person or persons, regardless of actual or perceived sexual orientation, gender identity, or marital status, who are determined to be important to the eligible person or person’s care or well-being.” The key here though is what ARE the non-discrimination laws in Utah protecting the LGBT community? We still have not seen a successful vote in the Utah State Legislature protecting all people, including LGBT people from discrimination in housing. Happy Pride everyone.