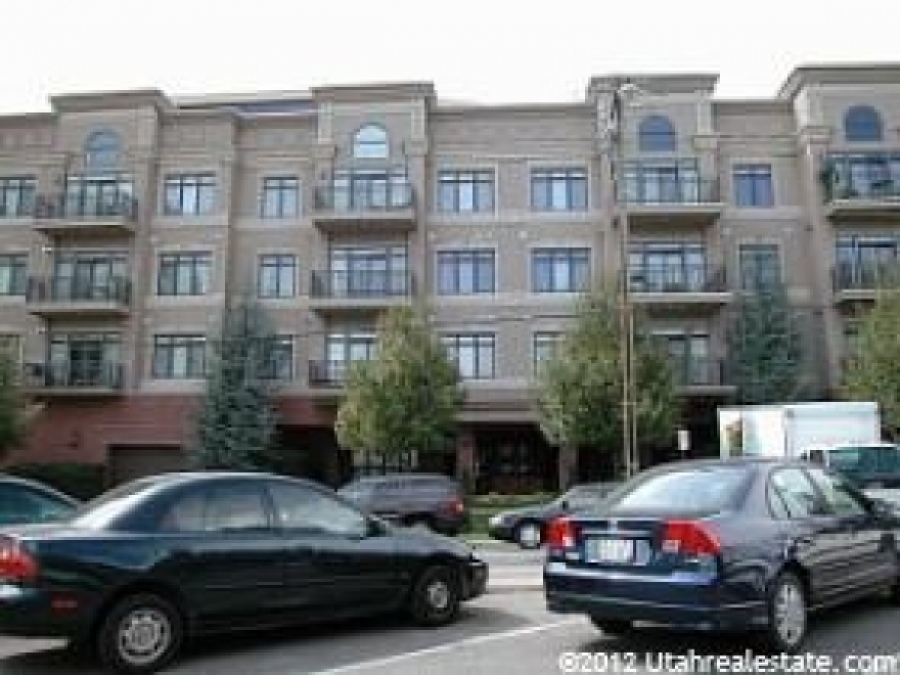 “My wife and I live in a condo with very little parking. It would be expensive and stupid to own two cars, have two car/insurance payments each month especially since Salt Lake’s version of Zip Cars has a rental parked outside of our home. A cute little Mini has been stationed there for a year, under the U-Haul car share program Salt Lake City initiated. Mysteriously U-Haul’s cars have disappeared and been instantly replaced with Enterprise Rent-A-Car vehicles in the dark of the night.”

If you’ve not lived in a city with a car share program, it’s smart and simple. To use the cars you must of course have a valid driver’s license and car insurance and some form of pay plastic. Cars are generally in good city locations and here you can find them near TRAX and FrontRunner stations, the University of Utah, Utah Valley University and at several locations in the capitol city. You log on and reserve the car and if you don’t cancel it in time you will be charged a fee. UTA has jumped in with Salt Lake City and Enterprise Rent-A-Car to suggest locations for the autos to help with the mass transit that we should all be trying to support and use here. The good news is that the annual membership for the new program is $40, but if you sign up NOW your joining fee will be waived through January 31st of 2014. The cost of the cars starts at $5 per hour and can be up to $75 for an entire day depending on the kind of car that you rent. http://www.enterprisecarshare.com/car-sharing/program/slc

During the holiday season, tax TRAX downtown and jump on the free Jingle Bus supplied by the SLC Downtown Alliance that will move you from the Gateway to Temple Square, to the Gallivan Plaza, Capitol and City Creek Center. This is a way to keep down the insane car traffic during the holidays around the malls and Temple Square. The cute Jingle Trolley (it looks like a trolley, not a train) runs from 5-10 pm 7 DAYS A WEEK in a loop that takes 20-30 minutes from beginning to end. Thus, you could park at Gateway and see the giant electric Christmas tree (unveiled Nov. 21), buy some old school candy at Blinkenstaffs, hop on the Trolley up to Temple Square for photo ops, wander over to Macy’s and see the six candy windows (unveiled Nov. 21st, too) in the front of the former ZCMI store and wander through City Creek. Hop on the Trolley again to the Gallivan and get some cocoa and ice skate or head to the Capitol Theater for the Nutcracker and back to the Gateway. Easy peasy and fun for families and date nite. The Alliance has volunteers like yours truly give tours along the way, start up songs or tell jokes to get people in more jovial (not manic/panic moods). I can tell you last year it was so cold some nights people burst into tears when we pulled that Trolley up alongside their group and said, “Free! Warm! Come ride with us!”