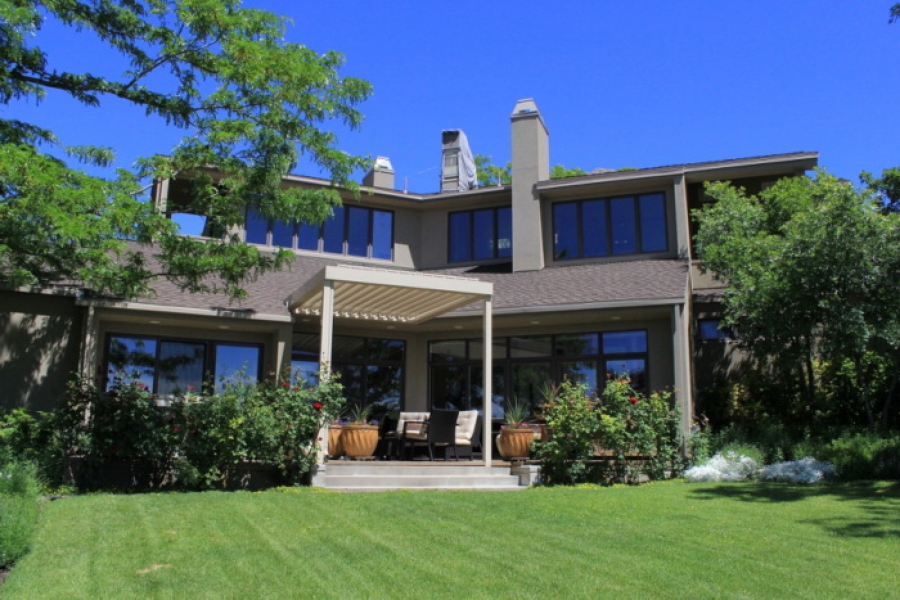 I’ve been spending a lot of time lately at the north end of Salt Lake City, our new ‘frontier’ for residential and commercial growth. As the Kingdom of Sugar House prepares for the filling of the Sugar Hole with beer, renters and boutiques, the Marmalade Hole awaits attention. Rumors are that the library plan for the site is a million bucks over budget. The commercial buildings across the street still stand empty since they were built but never leased during the Great Recession but the Landis Lifestyle Salon is booming, Club Jam is well, jammin’ and I personally believe the Garage Bar on Beck Street still has of the best burgers in the State. There are boarded up buildings being sold to investors along this route and within a few years this forlorn part of the city will be completely new and shiny all along 300 West up to North Salt Lake via Beck Street.

Who was Beck that got his own street named after him? He was a miner who built a destination hot springs in 1885 up there by the train tracks and refineries. Back then people did not have indoor plumbing. There was no water wasting toilets and no hot steam showers off the master bedrooms of early Utah homes. Folks went to natural hot water spots to bathe, and bathe with others. Becks little spa was a hit with dirty rail road men getting off shift and it lasted as a public bath for just under a hundred years until the State took the land so a little road called I-15 could run through it.

Warm Springs Hot Springs (just north of 800 North as 300 West turns into Beck Street) was once as hip as Bar X and Beer Bar (sans alcohol). You can tell it was RuPaul ‘faaaabulous’ by the remnants of the Spanish Colonial style building that stands where the Children’s Museum used to operate from. The pools and parties were grand at Warm Springs. And there used to be four hot springs options within three miles of the park along the underground geothermal fault zone: Becks, Hobo, Clark and Wasatch. All are known as the Warm Springs area, but Warm Springs is the only one that was restored by our fair city leaders. The building where the baths and pools were closed by our city commission when pieces of the building started sloughing from the ceiling and hitting swimmers. It reopened a few times but it sits abandoned and unsafe and now deteriorating in our harsh elements. In the park surrounding the old building is a nature trail where you can walk your dog and read placards about the history, ecology and geology of the area. The 93 degree spring water is still there but no longer deep enough to float in and relax. However it has enough hot water left to become a bath for the transients who live in camps on the hills above it. It is also the only park I know of in the city where there is a bronze statue dedicated to a dog.

In this national month that pays tribute to the bike, head up to 840 N. Beck Street (300 West) and explore. There are tennis courts, a playground, trails and picnic tables. If you catch the rays for too long, head a little further north and catch some tunes and burgers on the patio of the Garage Bar as a way to enjoy our warm spring weather and discover our town.