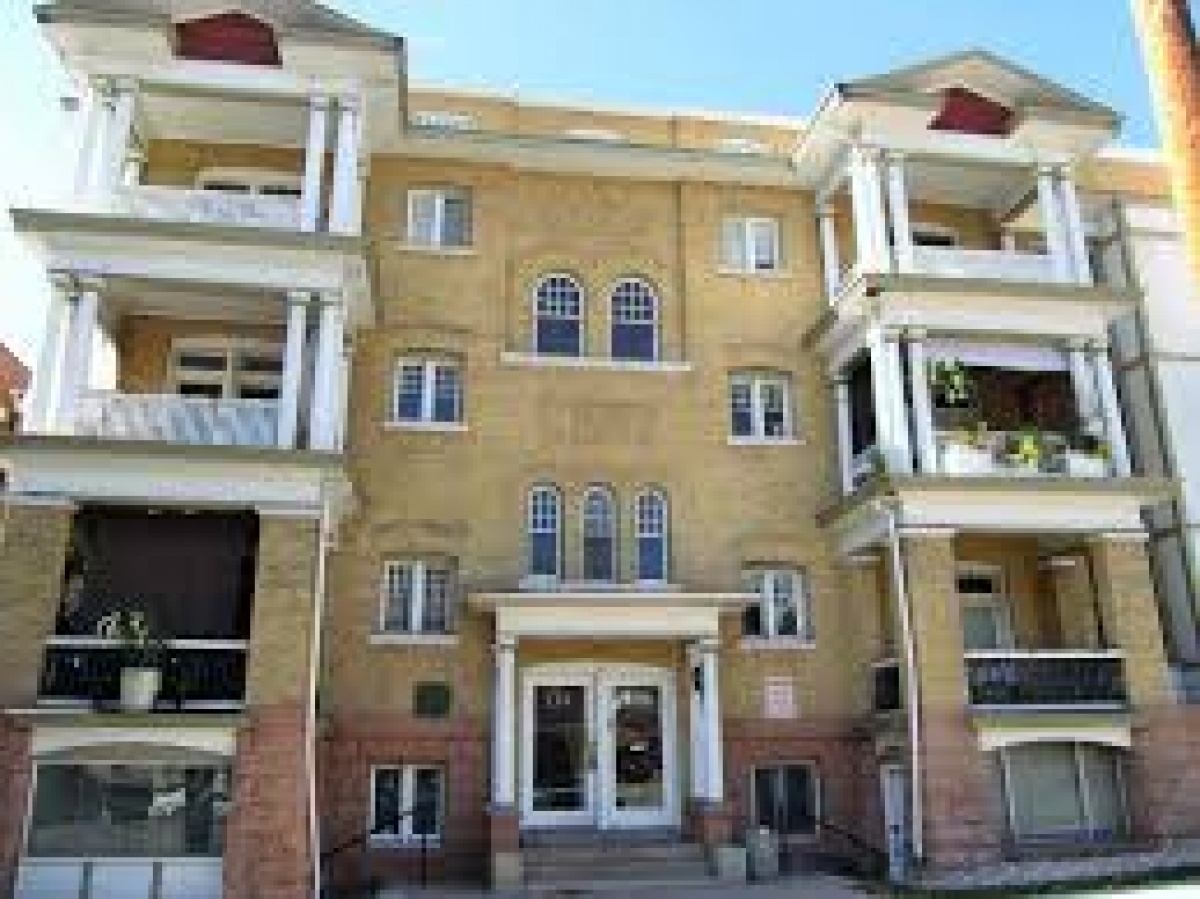 Many large cities in the United State have specific ethnic neighborhoods that developed over the years like San Francisco’s Chinatown; India Square in Jersey City, New Jersey and Little Odessa, Brooklyn, New York; Little Saigon in San Diego, California and Koreatown in Dallas, Texas. Salt Lake used to have J-Town on 100 South between 200 and 300 West and Greektown which surrounded the Church of Holy Trinity on 300 South and 300 West. All that’s left of those two neighborhoods are churches and some properties that they own.

This year before the annual Greek Festival was to happen downtown, I got a call from a member of the Greek community who said they were anticipating major parking problems with the festival. If you haven’t driven into the neighborhood since the Summer Farmer’s Markets in Pioneer Park ended, you would not have seen the residential high rise going up that’s slapped almost onto the back of Tony Caputo’s deli or noticed that Pierpont Avenue is blocked off for the building construction there. Also, the parking lot just south of the Crane Building on 200 South and 300 West is also full of construction vehicles as was the pay parking lot across the street where the Greek Fest sets up it’s inflatable bounce house and kids slide.  I suggested they work closely with UTA and get the patrons of the Festival educated on how easy it would be to ride the bus and TRAX to the September event rather than drive their cars and grumble about ‘no parking’.

The Holy Trinity and the other Greek Church (Prophet Elias) are talking to local developers to come up with ideas of how to provide income for the cathedral from it’s land holdings but also how to creatively re-vision the old Greektown neighborhood with updated housing, retail and office spaces to the dozen or so pieces of real estate they own surrounding the Cathedral by Pioneer Park. This includes the parking lot by the Crane building, the pay parking lot north of the Cathedral, some odd land parcels and the La France Apartment complex.

The La France apartments are around row houses that were built in 1905 before the Cathedral was designed and finished in 1923. They are a total retro heaven of run down low income housing that was originally built to last with high quality brick construction and old growth hardwood features. Just about every artist I’ve ever known has spent some time renting there or hanging out there. There are porches to each little attached house and neighbors sit in the summer and talk to people coming and going on Wayne Court and hold parties and festivals of their own. It’s a pretty groovy place to live and tenants never ever want to give up their leases. Sadly, the Greeks who own the La France haven’t had the funds to renovate the row houses and their fate may fall to a future wrecking ball. There’s no decision yet as to what the future will bring for old Greektown but the ghosts and history of the neighborhood will always remain.