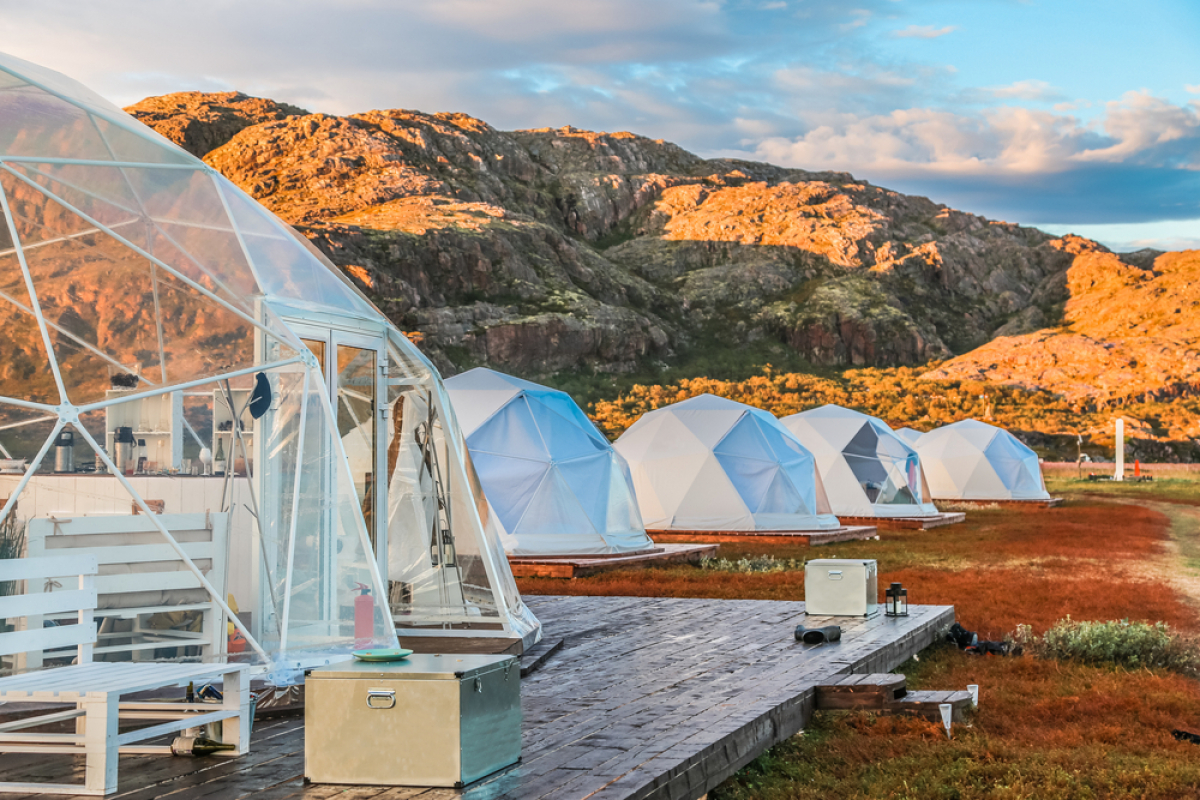 As a licensed broker in Utah I can sell any property any where in the state. Most agents are members of one Board of Realtors, but I am lucky enough to belong to both the Salt Lake Board and the Washington County Boards and just listed a home in Sun River in Bloomington. On my travels south to meet with the family I stopped to see my friend Julie who owns a flower shop in the old part of downtown Hurricane. I hadn’t been to that place in decades and thought for sure I had gone the wrong way from St. George to Hurricane because as soon as I headed out of one place I was at a Walmart and wall to wall housing! The patio-home retirement lifestyle has pushed out of St. George and is quickly eating up developable land like. The buzz tho among locals is not so much the growth of homes but a new type of temporary housing that has been quietly and now loudly coming to private property nearby. Many folks who travel to Zion National Park come through Hurricane and stay there because hotel and motel options are few and far between outside of the park. And if you don’t want walls there are glamping options at Zion Ponderosa Ranch and Moonlight Oasis in the area. The quiet beauty of the area is a treasure to locals and travelers alike and we’ve done a great job letting people know about our parks and landscapes so that now visiting them can be a nightmare of traffic and overcrowding. Glamping resorts are popping up to meet demand but one project called ‘Above Zion’ is being proposed on 1,700 acres in and around Kolob Reservoir and Kolob Creek, which could host up to 4,000 people at a time IF their game plan of 2,000 sites comes to fruition He wants to offer glamping sites, RV pads and primitive sites for more tourists to come to Southern Utah and to do so will have to bring in utilities, water and sewer as well as roads to his various planned locations. Locals have gotten wind of the plans and are justly concerned what such massive development will do to the roads, water system and ecosystems/nature in general. There has been one meeting already with local officials but there were so many people who wanted to chime in they had to end the meeting to regroup later. Above Zion’s owners will have to get a conditional-use permit issued from the local Planning and Zoning Commission to build what they need to get glampers up and above Zion to see the wonders of Kolob. It’s not a year round access area due to the high altitude (8000+ feet above sea level) and winter snows but it is a great place for night sky watching. Kolob is a star or planet described in the Book of Abraham, a Latter Day Saint text that was supposedly translated from an Egyptian papyrus scroll by Joseph Smith-and you might be able to see it if you look hard enough when you camp or maybe glamp up there this summer.