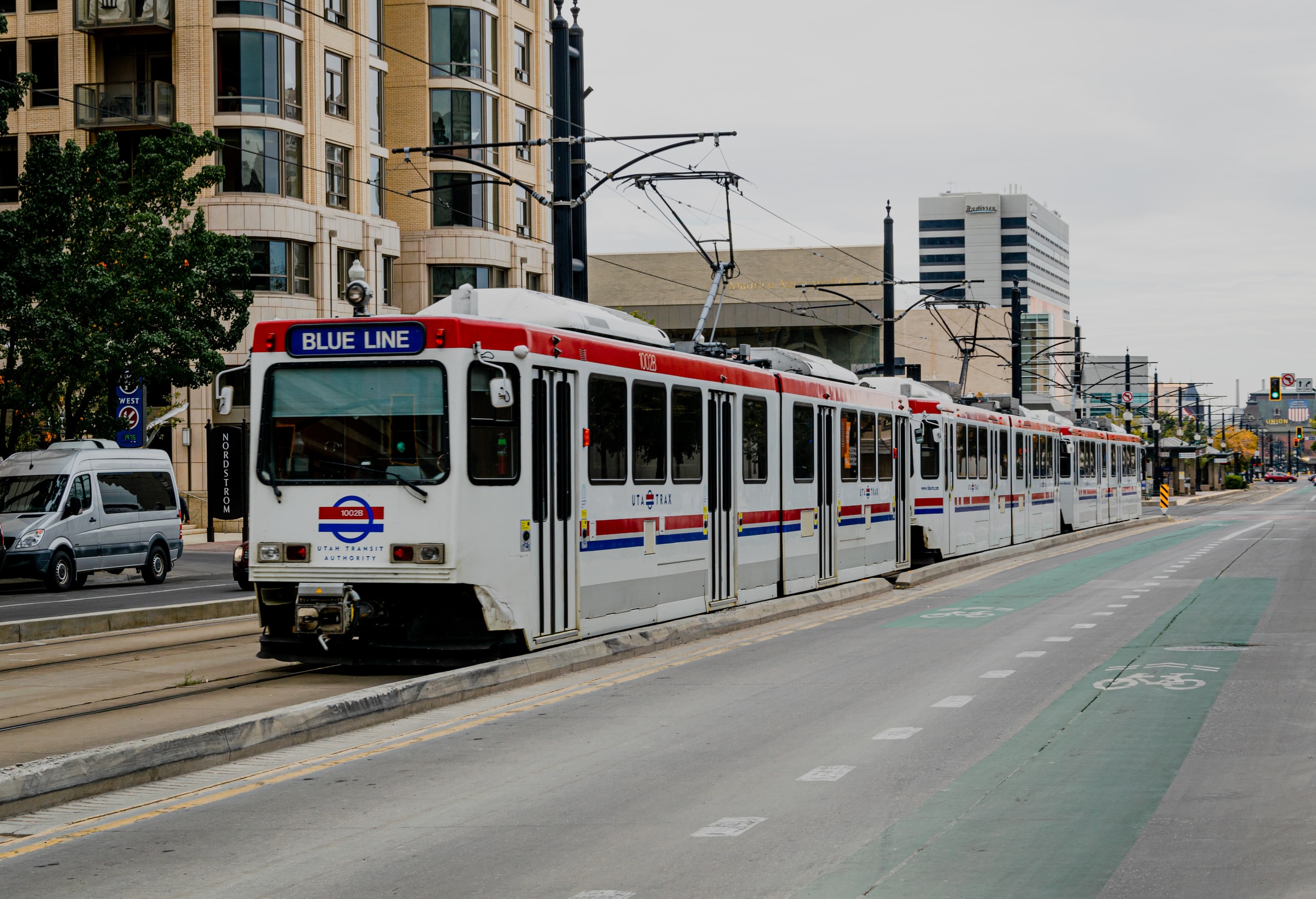 I had the opportunity to serve for two years on the Utah Transit Authority Board of Directors before the Utah State Legislature put a kaibosh on a Board of any kind and turned over the major decisions to a few people appointed by the Governor. It was a fast and fascinating education about mass transit in our state-what we had at the time and what was being planned. I grew mad respect for the bus drivers of those vehicles used for special differently abled riders and TRAX drivers who have to hit a button every 15 seconds to ensure they are alert and not having medical issues in driving the light rail trains. Most of my fellow directors were mayors of cities serviced by Utah and several like me were in favor of free mass transit for all.  There is a free zone in the downtown area that is poorly advertised for TRAX and buses, but generally riders pay $2.50 to jump on a bus or TRAX.

Albuquerque, NM just because one of the largest cities in the U.S. to pilot a zero fare program for 12 months. They recognize that most riders are low income travelers and although it only cost $1.00 to ride a bus, that fee made an impact on thin wallets. Who’s picking up the bill? The Fed, of course will throw most of the monies at this for a year. This Zero Fare program is going to put this western city on the road to reducing traffic and pollution and move them in the right direction for an equitable public transportation system. It should also help promote healthy lifestyles and boost ridership throughout the system.  Some detractors think that crime on the system will increase but the City Council is committed that this is really going to help their city. Not spending money on transportation allows people to spend more on rent, food and utilities.

As Salt Lake City and the Wasatch Front grows the argument to woo Utahns away from their cars is valid in reducing our awful inversions. Now that our ski resorts have a great snow pack the parking lots could be a lot emptier with regular free bus service.  We are going to be getting a great deal of funds from the Feds here this year for infrastructure improvements and some transportation costs, and our legislature has the tools to put UTA on a free fare track virtually anytime they want.

It’s about time the free fare zone downtown is expanded to the entire UTA system. Just recently if you show your airline boarding pass you can hop on TRAX or a bus to ride to the airport free of charge. Sometimes they instigate a ‘free fare day’ when the air is too thick to breathe, but this needs, in my opinion, to be 365 days a year. Mayor Wilson said a few years ago that “There isn’t a person in the county who doesn’t understand the importance of clean air.” Well, it’s time!  Good luck Albuquerque-I hope we’re the next experiment!