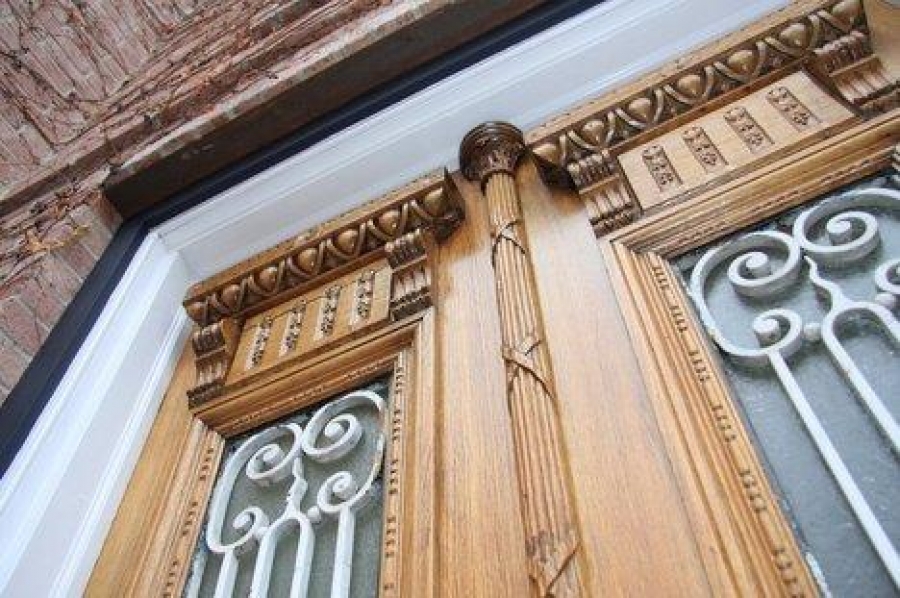 How many of you are snuggled up at night catching up on your BBC Downton Abbey episodes before Season 3 starts in January? Come on, raise your hands. I see a lot of you are like me: love to dress in costume; agree that wearing a tux at night for drinks in the drawing room sounds perfect, jodhpurs are sexy; and that protocol and manners is so lacking these days. And that castle, oh my! Who wouldn’t want to live UPSTAIRS in that place?

That television show is filmed at Highclere Castle, just west of London, England and is the home of the Earl and Countess of Carnarvon. Folks live there in that TV set and you can visit it pretty much year-round. You might recognize the name of the owners family… the 5th Earl of Carnarvon and his friend Howard Carter, discovered the buried tomb of Tutankhamen in Egypt in 1922. The family manse, now castle, started out as a little brick and free stone house and was converted to a classical Georgian mansion in the late 18th and early 19th centuries. It was fully finished to a fine home during the reign of Queen Victoria and it is said that Benjamin Disraeli’s first words on seeing the castle in its pastoral setting were “How scenical! How Scenical!”  It was turned into a hospital in 1914 for the troops of WWI, just like in the PBS/BBC series. And the current Countess has published a book on her famous relative (the 5th Countess) entitled ‘Lady Almina of Downton Abbey’. It was that woman who converted the home to a hospital and she became known as a great healer of her time.

Whatever was in fashion in Europe, it was sure to be brought quickly to the U.S. during the last few centuries. The Georgian style of construction can be seen all over the Eastern Seaboard and New England, and it did make its way out west and even to Utah. Frankly, by the time we started building Georgian-style homes, they were passé back in Washington and New York. They aren’t that common here but just about every Utah town has a few examples of Georgian design.

How can you tell if you’re living in or by a Downton Abbey-like Georgian castle? The architectural style is very recognizable: the homes here like that are @100+ years old and have features such as wide fascias, stones over or at the base of the windows or doors, and round columns on the porches. I have heard one history buff say that when these homes are looked at from the side view ‘They resemble small temples’. They are generally one or two story homes and have granite or sandstone foundations. Utah.history.gov says “Although the true Georgian house has a central passage dividing the two rooms on each side, the most common Georgian form in Utah has the passage running only halfway through the house, with two large rooms in the front and three smaller rooms along the rear.”  They also tend to have side gables and low pitched roofs.