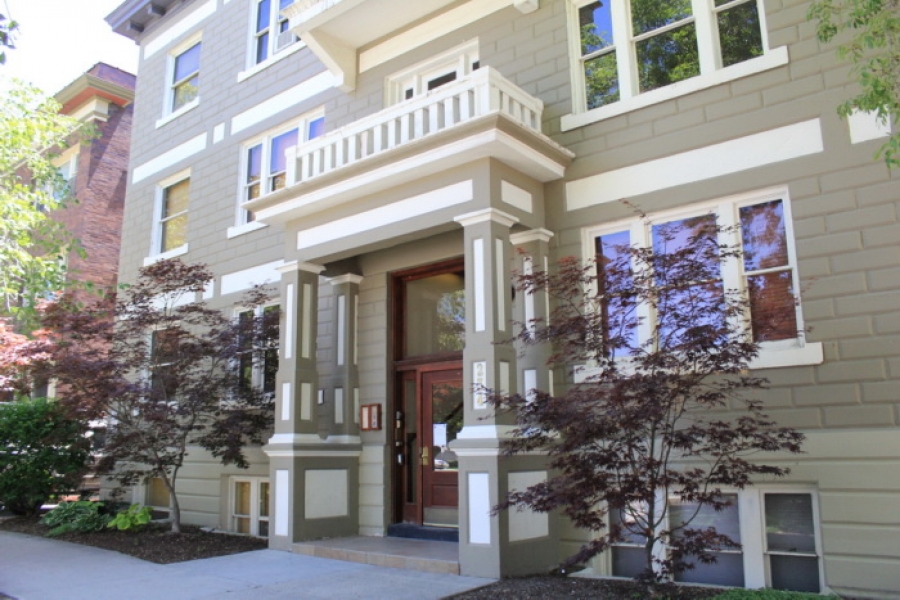 I just got to spend time with 100,000 of my closest friends at Comic Con: The FanXperience this past weekend at the Salt Palace Convention Center. Holy spandex, Batgirl! That was like Burning Man meets Nerds in Space. I was asked to be on a panel on sexism and objectification in Cosplay and then afterward I got to consensually hug and drool over Elvira in the flesh. As I walked away from the crowd in a self-induced cloud I saw a sign hanging high in the vending area with the word “Evermore”. What is it you ask? It’s a Harry Potter meets Jack the Ripper-smelling Victorian ‘adventure park’ that is to open next year in Pleasant Grove, Utah. Poor ol’ Lagoon ain’t gonna know what hit it when this “First Adventure Park in the World” opens.

Lagoon, the 27th oldest amusement park in the U.S.ofA operating in the same location was not our first playland, but it was the first park west of the Mississippi River. It first opened in 1886 and was one of three amusement parks that operated on the shores of the Great Salt Lake. Today it is located in downtown Farmington, Utah and open on Saturdays and Sundays and weekly during the summer season. The rides weren’t electric powered like they are today – think Jet Star and the Wild Mouse, Wicked and Flying Aces. The fun back then came in the form of row boats, dancing, music and food and the first ‘ride’ was a sled down a hill into the lagoon pond. The first Fun house at Lagoon opened in 1929 and OMG there was betting and legal horse racing there until the State Legislature but a stop to that bunch of sin!

As a side bar, Utah is famous for its mega roller coast designs. Arrow Dynamics in Clearfield, Utah designed the Matterhorn Bobsled at Disneyland, the Corkscrew at Knott’s Berry Farm, the Haunted Mansion and X at Six Flags Magic Mountain. Lagoon has one of their coasters but doesn’t have the space or money to put in a giant one on its property.

Evermore is not selling itself on rides, roller coasters and rowdy fun. Their website is touting the Victorian mysteryland as an attraction open all year round featuring themed events like a Carnival of Wonders, a Rippers Cove and Christmas/Halloween seasonal events. The park with have a dozen retail shops, three high end restaurants, a three acre lake, a two acre town square with a performance stage, elaborate gardens and a huge cast of professional performers. Professional makeup artists and costumers from amusement parks and haunted houses will be making the people and the 40 acre place period believable. Will it attract visitors? The founder of Evermore is the same man who’s banking that non-drinkers in Utah will pay $15 a piece for virgin cocktails at his high end club he’s building on 400 South and West Temple in Salt Lake City.

A news item I saw on television the other night stated that some dance clubs in Las Vegas are taking in more than the casino’s attached to them these days. Amusement parks like Lagoon are just as popular as they were a century ago. I think we have more Halloween horror houses than anywhere else in the country raking in millions. We’ll all look forward to some great escape, even if it is in beautiful downtown Pleasant Grove, Utah.