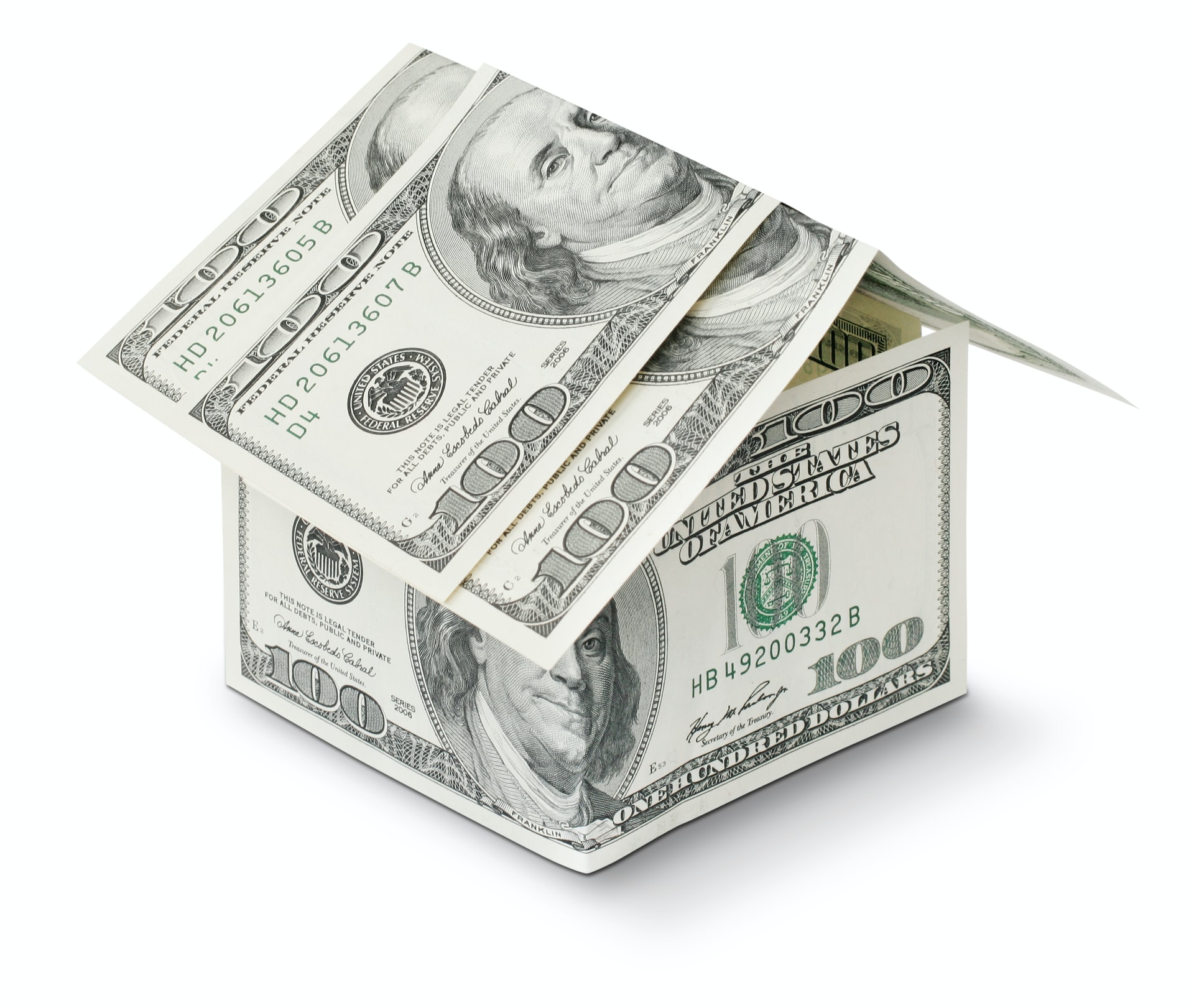 First, if you haven’t driven on Foothill across from Research Park and Sunnyside (800 So) you’d miss all the construction going on at the west side of the road. It’s hard to miss since just about everywhere in the valley is a crane, bulldozer or hole being developed. This site is where a private entity (The Clark and Christine Ivory Trust), the Church of Jesus Christ of Latter-day Saints and the state/U of U are combining resources to put in four buildings with @550 apartments, and was formerly the original location of ‘married student housing’ for the school. The church is offering a ground lease for 99 years on the location for the two entities to develop and manage housing there. Second, the university and ‘Ivory University House’ is in the process of adding @1,700 housing units for students: 430 rooms at Kahlert Village, 775 beds in the Impact and Prosperity Epicenter and 504 units in the University West Village. All of the construction should be completed by 2024.

Third, and highly controversial, is Salt Lake City’s proposals for Affordable Housing Incentives. The Planning Division has done an extreme deep dive into researching housing issues that we’re facing in the capitol city and have put forth zoning amendments to encourage the construction of additional affordable housing buy incentivizing developers who include affordable homes in their projects. This wouldn’t be a requirement but if the developer did include affordable housing, then they might be able to get waivers on parking, height, setback and process waivers depending on the designs.

What’s controversial about affordable housing? The City is proposing to allow for multi-family units in single family neighborhoods. Picture the Harvard/Yale area around 1000 South and 1500 East, an area of precious mostly brick homes with historic architecture and landscape. Then imagine one of those homes being torn town and replaced with a four-plex that may have one or two units that could be rented to low income folks-people who earn less than $74,000 for a family of four.  Nimbys HATE this idea of rental housing and have been testifying in hearings and writing emails like crazy trying to stop more generous zoning. They don’t want greater height, or multi-family buildings nearby, or a reduction in side yards that might help squeeze in bigger structures. You’ll hear more about this during the summer as public input is a necessary step in the process of approval. The City does want you to speak up!

Also, the City is still trying to create opportunities for more ADU’s (think mini-homes). Our laws are outdated here for this trend in affordable housing and again, NIMBY’s oppose greater density in their neighborhoods. Ivory Homes has been battling Avenues residents for years to build homes at a project they call ‘Capitol Park Cottages’ at @675 N. F Street. Planning and Zoning approved of a rezone for them last week to build 19 single-family homes with 14 of them having ADU’s.