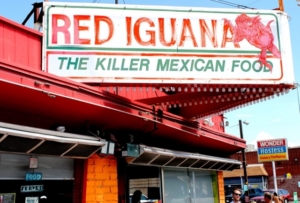 One of Salt Lake’s last neighborhoods at these prices! Fairpark is home to the State Fair Park (hence the name) and the world famous Red Iguana restaurants. Often confused or lumped in with Rose Park, Fairpark actually sits just south of Rose Park and is priced a little lower. With great access to downtown and transit, this neighborhood is just a short jaunt to downtown and has been ranked #8 in SLC for best neighborhoods for bike commuters due to its bike lane on North Temple that takes you right to downtown.

There are a smattering of older homes from around the early 1900’s mixed in with urban renewal projects built by the non-profit ‘NeighborWorks’. There are new apartment buildings going up faster than you can read this article all along the North Temple TRAX line from downtown to the airport, which is adding some affordable housing options in the Fairpark District.