Home prices start in the mid $500’s and are climbing rapidly towards $1mil for two-story new construction. There is one condo project in the area filled mostly with college students, and are hard to get under any market conditions. They generally sell in the $400-$500,000 price range. 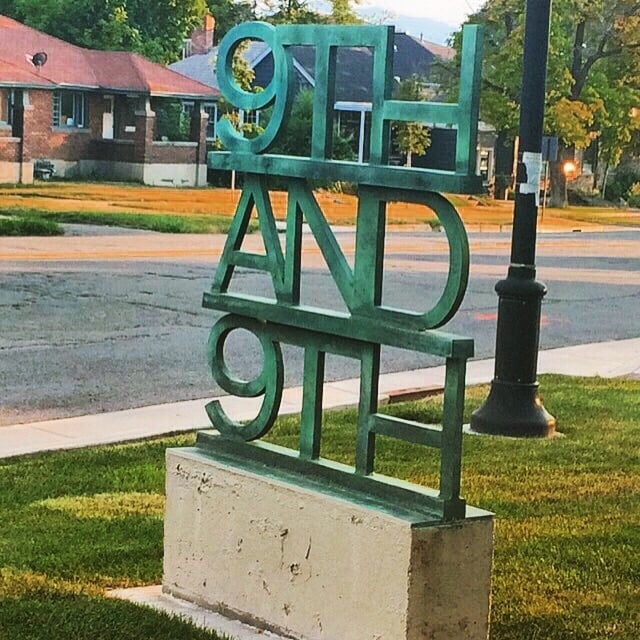 This area between the University of Utah and Westminster College is one of the most desirable walkable areas of the east side of the Salt Lake Valley. Some call it the ‘Gayborhood’, others the ‘Hipsters Hood’. It’s like Brooklyn’s Williamsburg area, Noe Valley in San Francisco or the Hawthorne in Portland. There is a big Smith’s grocery store surrounded by a few down local boutiques, a vet, yoga studio, a pub and eateries. The Tower Theater (part of the art-theater Broadway Theater local franchise) celebrated 90 years as a movie theater in January 2018.

The first country club was in this neighborhood which morphed in to a Mission-style 1920’s and 30’s Tudor housing subdivision. Homes in ‘Gilmer Park’ rarely go for sale because of their architectural value and beauty and are passed down to family members.

The lower area of 9th (State Street to 700 East) has recently been discovered. There is a rare small business area noticed by entrepreneurs in the past few years. Randy’s Records (the oldest vinyl store in the valley) is a star attraction. There’s a cat tea room on 800 South, and west of State Street, a gay bar where drag queens hold bingo once a month, a high end Greek restaurant, hair and tattoo salons and several ethnic grocery stores.

People adore the 9th and 9th area also because one of the largest public parks (Liberty Park) lies right in the middle of the area. The original zoo is now a terrific bird aviary and sports fanatics love the public pool, tennis and handball courts and mulch jogging trail around the park’s exterior. On Sundays, join the hippies and Burners at the drum circle on the grass (just listen to find them). 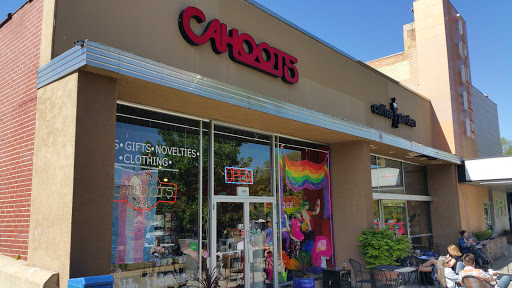 As there is little commercial zoning near the University of Utah, 9th and 9th offers the closest variety of shops and eateries for local students and staff with good bike lanes. There are three private schools close by: McGillis, Rowland Hall, and Judge Memorial Catholic High School. The housing options in the area range from classic tudors, bungalows and two story homes- built in the early 1900’s in the Arts and Crafts, Victorian and Gothic Revival style. The more east you go in 9th and 9th, the pricier the homes and and traditionally has had the least amount of homes for sale.