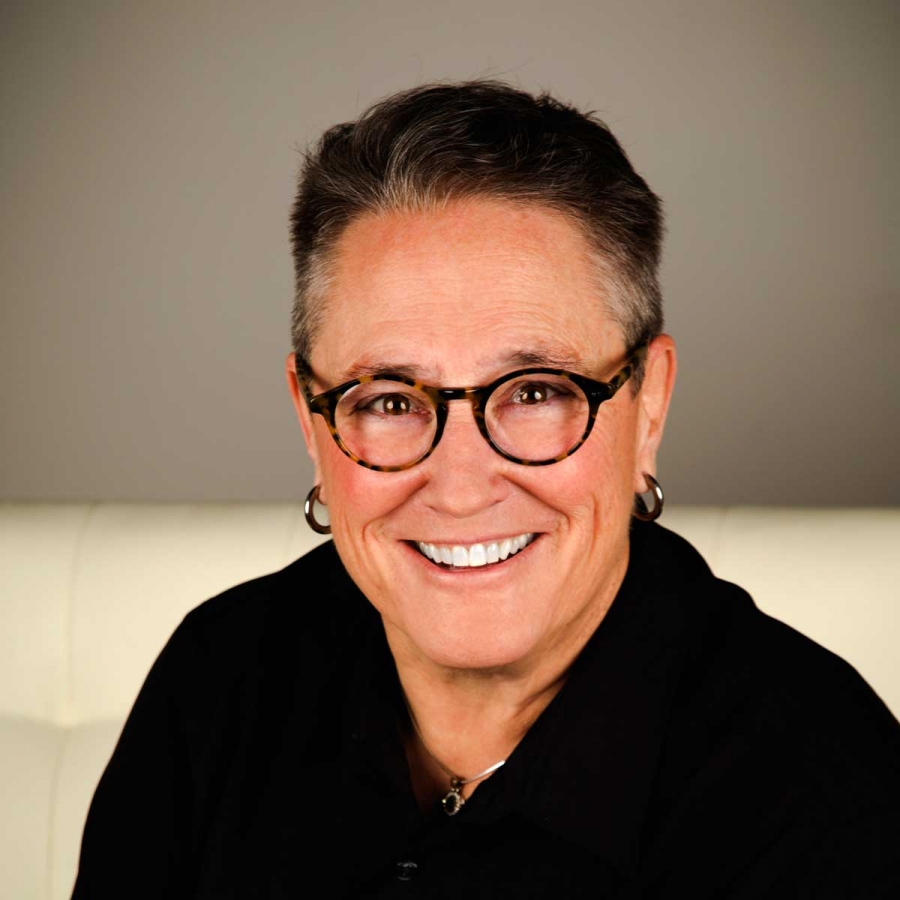 It’s hard to put almost 40 years of my life in just a few paragraphs. CRS, ABR, SRES, LTG, DREI-these are the designations in real estate I’ve achieved over my career. That’s in addition to two college degrees with three majors and an art minor-ha! All these alphabet letters mean nothing to most people outside of the real estate industry, but they can be boiled down to “I’ve not only done what I was supposed to do to grow and learn in real estate, I am continually recognized for leadership and have been awarded for teaching others how to do real estate better.”

I served as past Director of the Salt Lake Board of REALTORS (5 years) and was an instructor for the National Association of REALTORS. I’m proud to have earned the ‘Distinguished Real Estate Instructor’ designation, given nationally by the Real Estate Educators Assn. after teaching to REALTOR® Associations all around the county-from Appleton, Wisconsin (where Houdini was born) to off-shore on Dauphin Island, Alabama as the 9/11 attacks unfolded just before my class started. My college degrees/majors helped prepare me to real estate, but not intentionally. Behavioral Sciences, English, Business Communications with an art minor gave me mad knowledge about how people think and feel, how to write, run a business and market products. Marketing wasn’t a major back in the ice ages, so I wrote the classes/major myself and Westminster College accepted it. I’m past President of the Alumni Assn. there where I have received outstanding alumni awards over the years. I was the school mascot at football games before the college changed from the ‘Parsons’ to the ‘Griffins’. I’ve been in the top 5% of sales agents in the Salt Lake Board of REALTORS for the past 25+ years and have personally sold thousands of homes, condos, land, income properties and small commercial buildings. Plus, I have represented several local developers in marketing and selling infill projects of townhomes they built. I was instrumental in helping design practical floorplans and gave input on green build trends. My brokerage was the first green-certified real estate agency in Salt Lake City when other brokerages were still thinking ‘green build’ meant larger lawns.

Folks recognize me as a local history buff and am known for the groovy old homes that I often list and sell as well as homes of local artists like the late Edie Roberson. In fact, I volunteer once a year to judge the state-wide elementary/middle school “History Day” competition with fellow history geeks at chosen small towns (it rotates). I do extensive research on older homes to learn who may have originally owned the property and what everyone wants to know… who slept in that master bedroom. Brigham Young? One of his 29 wives? A governor or a mayor? Recently I sold the home of 1940’s mayor Earl Glade who was a friend of Eleanor Roosevelt. His home in Sugar House was where the original KSL broadcasts aired in the early 1940’s when he was CEO of the station. I’ve listed and sold Victorian houses with polygamist tunnels and caves that were dug into the foundation when polygamy was outlawed in 1890; mining baron’s mansions from the turn of the last century located between downtown and the University of Utah and the Mid-Century Modern homes along the foothills (or ‘benches’ as they are known in the valley) and the 800 sq. foot adobe home that the lowly stable worker who shoed the horses for the carriages for rent that he built himself. I adore quality craftmanship, old growth wood floors and beams, and classic architecture no matter what the price range and area where the property is located. And yes, I’ve sold homes where the owners reported hauntings and I have seen a ghost one summer in a vacant house on Capitol Hill. I was recently appointed a Historic Landmarks Commissioner for Salt Lake City and hear cases involving historic properties in designated neighborhoods in construction, demolition, or remodeling issues. As Salt Lake City has grown in a frantic pace, I’ve also been selling homes in suburbs 30-45 minutes away in Kamas, Oakley, Tooele, Grantsville and along the Wasatch Front from Ogden to Provo. I am a member of the Park City Board of REALTORS and the Washington County Board of REALTORS in Southern Utah.

My wife and I lived atop the mixed use condo/retail Dakota building (across from Gateway) for a long time, and our office was the first two floors of the building. We use public transportation frequently because it’s free in the downtown area and there’s a light rail station right outside our office. Locally we’re involved in helping to make our community a better place to live. In 2020 we sold the commercial space because we didn’t need 6000 sq. ft. when REALTORS® don’t need a desk and built out a space across the street at Gateway. We believe in the under represented west side of our city and are delighted that both elected officials and citizens are beginning to focus more on planning and development of these areas. It’s great that river docks have now opened for folks to drop their kayaks and canoes into the Jordan River.

I’m a Lifetime Girl Scout and serve on the Board of Directors for the State of Utah as the State Secretary. I served as the appointee of the Speaker of the House of Representatives as a Trustee for the Utah Transit Authority/UTA (all the buses, trains, and light rail). This says something, because he’s is a Republican and I’m a Democrat, and we are huge fans of each other’s work and proves people from opposite sides of the table can reach over and do good work together. I was President in 2003 of the Women’s Council of REALTORS® and was a volunteer Salt Lake City Planning and Zoning Commissioner for 8 years and served as Chair, becoming a Certified Citizen Planner in the process of this service. I think I learned more on that Commission than I ever did in college. I hosted a “Women in Music” program once a week for 28 years on public radio, which ended up being the longest running radio show of its kind in the country. (I own @3000 recordings/songs by women vocalists and instrumentalists.) I served on the Advisory Board of the Utah Coalition Against Sexual Assault and was nominated and won the National 2005 Award for Outstanding Advocacy and Community Work in Ending Sexual Violence. I have produced V-Day/The Vagina Monologues along the Wasatch Front for the past 20+ years after replacing Roma Downey in the original Broadway touring show. Proceeds from these shows in Utah have raised over $300,000 for local non-profits working to end violence against women. The YWCA awarded me the Outstanding Achievement Award for Business/Industry in 2008 here. I try and give back to my community daily and served as the Chair of the Downtown Merchants Association for the Downtown Alliance for four years and received the Downtown Achievement Award in 2015. Also, that year I received the ‘Hero of HIV’ award from the Utah AIDS Foundation and then in 2016 the Board of REALTORS® recognized me as their ‘Good Neighbor’ award recipient for my 30+ years of working with the Utah AIDS Foundation. I do all this volunteering this ON TOP of working massive hours a week for clients and customers. Some people are givers, others are takers, and many are both. I’m a giver. I try and do a mitzvah a day and a Board meeting once a week!

I have twin daughters and four grandchildren, all who constantly amaze me and make me so proud, being on honors lists, Dean’s list, and volunteering in their communities. My grandson is the youngest helicopter pilot in the U.S. Army and is serving as a Chief Warrant Officer in Hawaii. It was apparently harder to get into this flight school than it is to get into Harvard or Yale! I golf when I can (long driver champ many times), but mostly I work. Well, I can’t call it work when I love what I do. Also, for fun you can catch my WEEKLY column in the local free paper, the CITY WEEKLY.

With the experience I’ve gleaned from thousands of transactions over the years, I am a force in the real estate niche that I have created in Utah. YOU want me on your side when you’re considering one of the most important financial decisions of your life. If you were having a tooth removed, you wouldn’t want a part time dentist. If you had to have a heart transplant, you’d want the surgeon with the most experience. I can win you the battle of multiple offers as a buyer and help strategize you as a seller to get multiple offers. And if we don’t have fun doing it, I’m not the broker for you.